Well that was popular: 70.3 St. Petersburg sold out

Someone got their marketing right – the first M-Dot event in Russia, IRONMAN 70.3 St. Petersburg, sells out in just 31 hours

First IRONMAN event in Russia sells out in 31 hours

Announced two weeks ago (HERE), open for entries on Monday this week – and 2,500 entries later, the debut of IRONMAN 70.3 St. Petersburg is sold out.

I tried to round-up the raft of recent IRONMAN new event European announcements last week (ironically, alongside the news of another one…), and in the case of Russia, it would appear that the M-Dot machine has clearly identified a large demand.

“While the overwhelming majority of the athletes in the event’s first edition are from the host country, competitors from 42 nations and regions will toe the starting line in St. Petersburg, the country’s ‘culture capital’.”” is the news today, with Stefan Petchnig, the Managing Director of IRONMAN Europa, Middle East and Africa adding:

“We knew the excitement was there, howwever, to fill a first-year event this fast is remarkable by any means and I would like to congratulate the local organising team on a sold-out event. We are very much looking forward to welcoming all of these athletes to St. Petersburg.“ 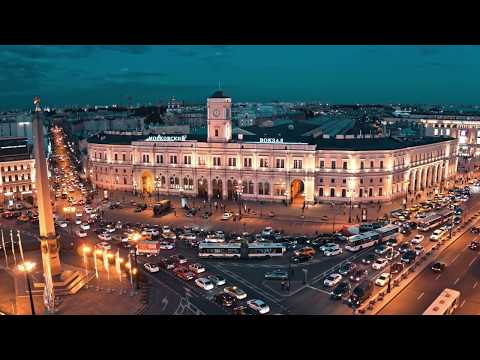