The TRITON World Series is launched

A new name is set to join the 'three day" triathlon market in 2019, with the launch of the TRITON World Series, with a first event in the Azores, Portugal
Share

TRITON World Series to launch with Azores TRITON in Portugal

Details of a new triathlon organisational group here, TRITON World Series (www.tritonworldseries.com), set to kick-off in 2019, with a first event set for the Azores, Portugal on October 18th/19th/20th October 2019.

Alternatively, athletes will have the opportunity of their choice of swim, bike and run distance at each event (or to enter just one or two disciplines).

Below is the official launch piece from the organisers.

Introducing the TRITON World Series: a powerful combination of sports

See the world from a difference perspective

Today sees the launch of something spectacular for the eager, the brave and the strong, as the first ever TRITON World Series launches around the globe.

TRITON World Series is a worldwide circuit of long-distance multi-sport races, focusing on the three elements of a traditional triathlon; swim, bike and run.  Each race will take place in an idyllic setting, over three days, one for each of the three sports. Unlike a traditional triathlon, the respective times of each segment are added together at the end of the race to provide each athlete with a TRITON World Series ranking.

TRITON World Series aims to alter the triathlon and create an even more thrilling experience for professional athletes and those considering an introduction into the sport, showcasing the hidden depths of exciting new destinations around the world and offering them the opportunity to compete in a unique new format, with the opportunity to select their own distances for each leg of the race.

The professionals will kick-start the race by taking part in the swim and bike segments and on the final day will race the run leg, starting with the time difference of the previous two swim and bike races, making for an exhilarating contest – for both the participants and those cheering them on – with the opportunity to win big cash prices for 1st – 5th places.

Spectators are encouraged to attend each event and see the delights of each destination. Each of the TRITON disciplines take place in the most beautiful locations of each county, making it a great opportunity to travel, discover and interact with the athletes.

TRITON World Series founder, Paulo Passos Lite: “We are so excited to welcome participants to experience TRITON World Series and discover the hidden gems of beautiful locations at the same time. For professionals, the TRITON World Series is the perfect way to finish or start the season, without the pressure of ‘another competition’, but enables competitors to go all out at every discipline, with time to recover in between” 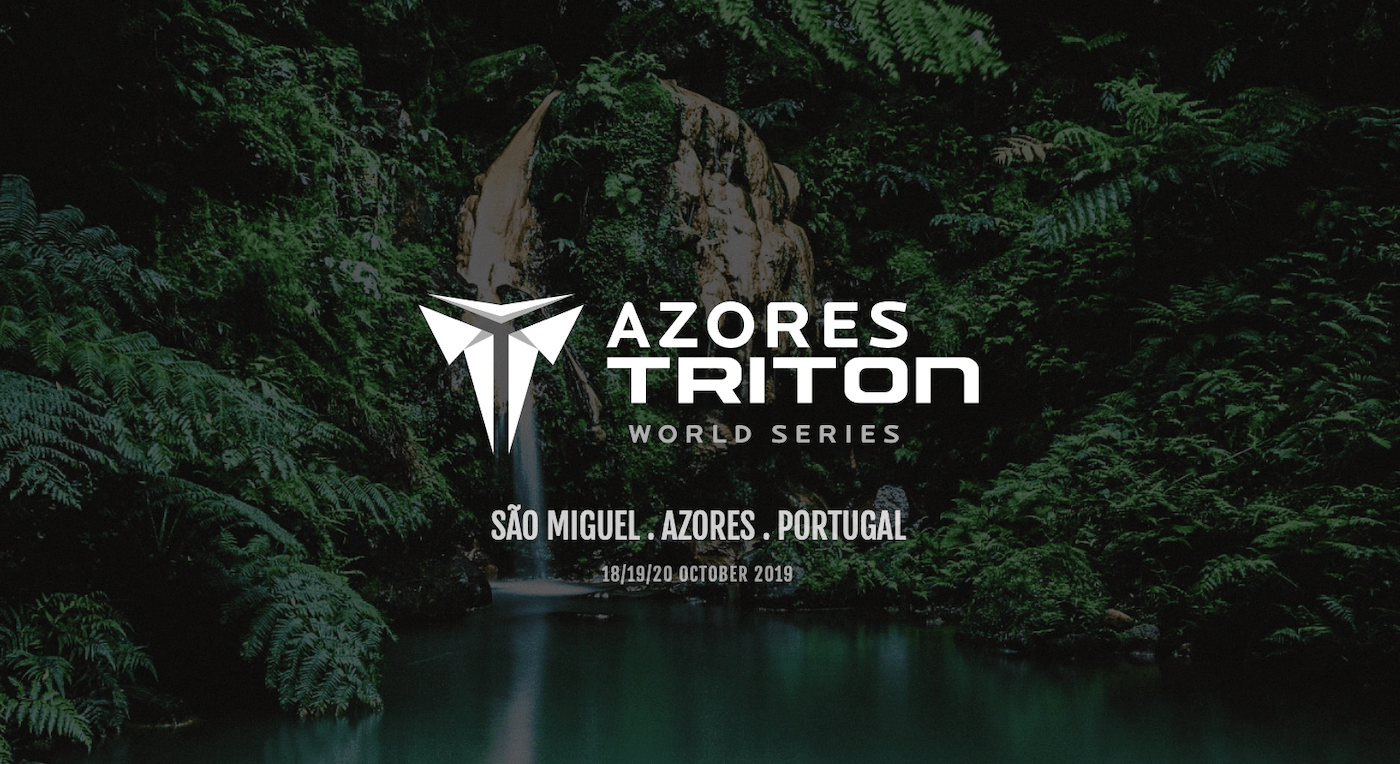 The first destination to host TRITON World Series is the beautiful Azores archipelago, Portugal, where participants will trail the oldest borders of Europe, view an exceptional range of landscapes and soak up its cultural heritage during their swim, bike and run.

Throughout 2019 and into 2020, confirmed countries set to host Triton World Series are Brazil and Spain, with other fantastic destinations across the globe firmly in the pipeline. 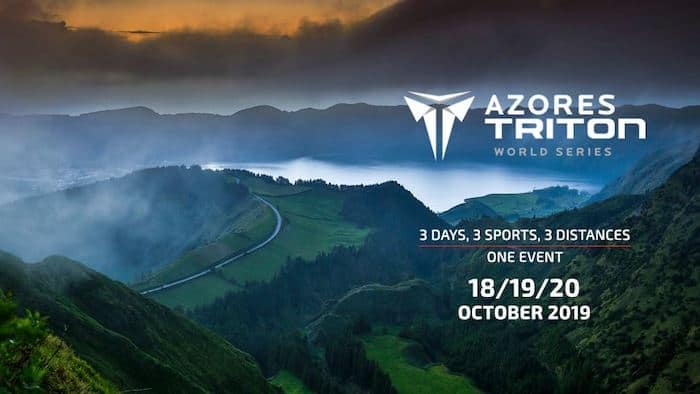