The rapid progress of esports as a ‘thing’ is coming to us in our swim / bike / run worlds – whether you think that is a good thing, or not!

Zwift recently announced a partnership with British Cycling which included the announcement of the “inaugural British Cycling eRacing Championships, powered by Zwift” in early 2019.

Further news along similar lines here with the launch of a Pro Cycling League on Zwift – KISS Super League Championship – which will feature professional cycling teams, including the riders of Team Wiggins. 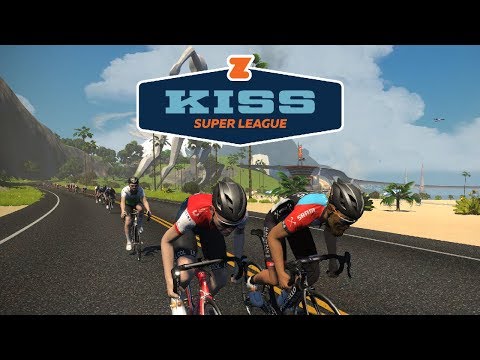 The KISS Super League was teased earlier in November, with the first live race set to take place at a launch event in London on January 23rd. Zwift and KISS, the Zwift event organiser, plan to reveal additional men’s pro teams, an elite women’s league and amateur leagues over the coming weeks.

“Our team is super excited about joining the KISS Super League.” says Hagens Berman Axeom team owner, Axel Merckx. “Zwift supporting domestic pro cycling in the US, Europe and Australia is fantastic news for our sport. Axeon has a track record of unearthing world class young talent so I’m optimistic that esports on Zwift will help amplify this focus. Professional cycling needs a shake up from time to time, and Zwift is certainly capable of adding an extra dimension to bike racing. This is something both professional riders and cycling fans should be taking a good look at.”

“We have big plans for Zwift and esports.” adds Eric Min, Zwift CEO and Co-Founder. “We’ve been consulting with the cycling industry and there’s a lot of excitement around what we have planned for next year. I can’t wait for people to know everything we have planned but for now, you’ll just have to wait and see!” 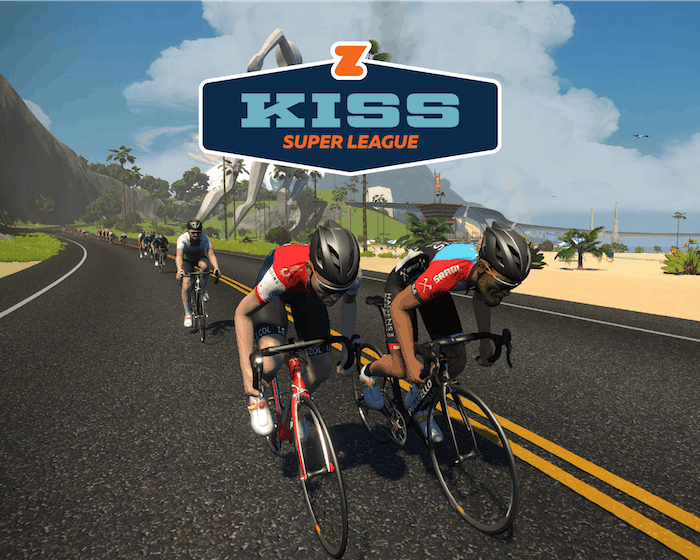