Thanks to a new partnership with Zwift, complete the virtual Haute Rout Watopia and you can win entry to a 3-day (real world…) Haute Route event

Zwift had continued its approach of partnering with many of the biggest events and governing bodies within both cycling and triathlon, with a new link-up announced today with Haute Route (www.hauteroute.org).

The organisers of challenging cycling events in some of the world’s most iconic cycling locations, by completing the virtual Haute Route Watopia, you will be entered into a prize draw to win either an entry to a 3-day Haute Route event or a Le Col Haute Route cycling kit.

Here are the details, announced today.

Prestigious multi-stage event series makes its way to Watopia, and is open to all

Zwift, the global online training and racing platform for athletes, has partnered with Haute Route to host the world’s most challenging virtual 3-day stage event, the Haute Route Watopia.

Set to be the most accessible Haute Route event to date, Haute Route Watopia is open to all Zwifters worldwide to participate from the comfort of their homes. Haute Watopia will take Zwifters to the best and most challenging roads the virtual Volcanic island of Watopia has to offer. 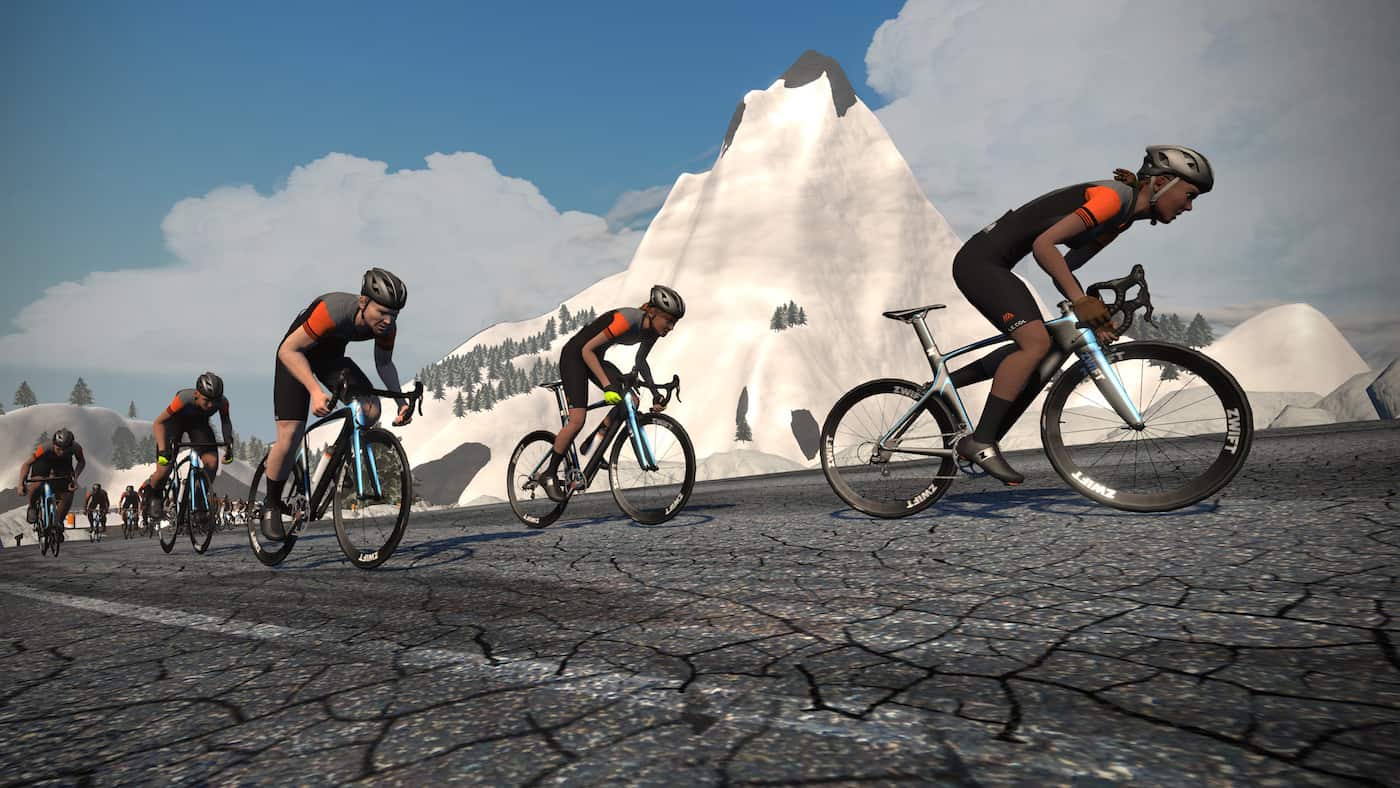 Featuring challenging three and seven day events in some of the world’s most iconic cycling destinations, Haute Route delivers beyond the event itself by also providing the support to help riders to reach new heights. Haute Route Watopia will be no exception. Prior to the event, all those who register will receive the true Haute Route experience, receiving the rider’s handbook and a complete training program to help them perform at their peak for the event itself. All entrants will also unlock an exclusive in-game Haute Route kit, only available to participants of this event, designed by Le Col. Lastly, during the event itself a general classification will allow entrants to track their performance across all three stages.

“I’m thrilled that our community will be able to experience the challenge of an Haute Route event on our platform,” says Zwift CEO and Co-Founder, Eric Min. “I’ve looked at the route, and it’s certainly going to be a huge challenge. However, I always like to test myself, and I certainly look forward to taking part.”

Held over three days, Zwifters will have to complete three challenging stages back to back. Stage 1 takes place on the Three Sisters, a 48km route that includes the Watopia KOM, Epic KOM and Volcano climbs, delivering over 890m of climbing. 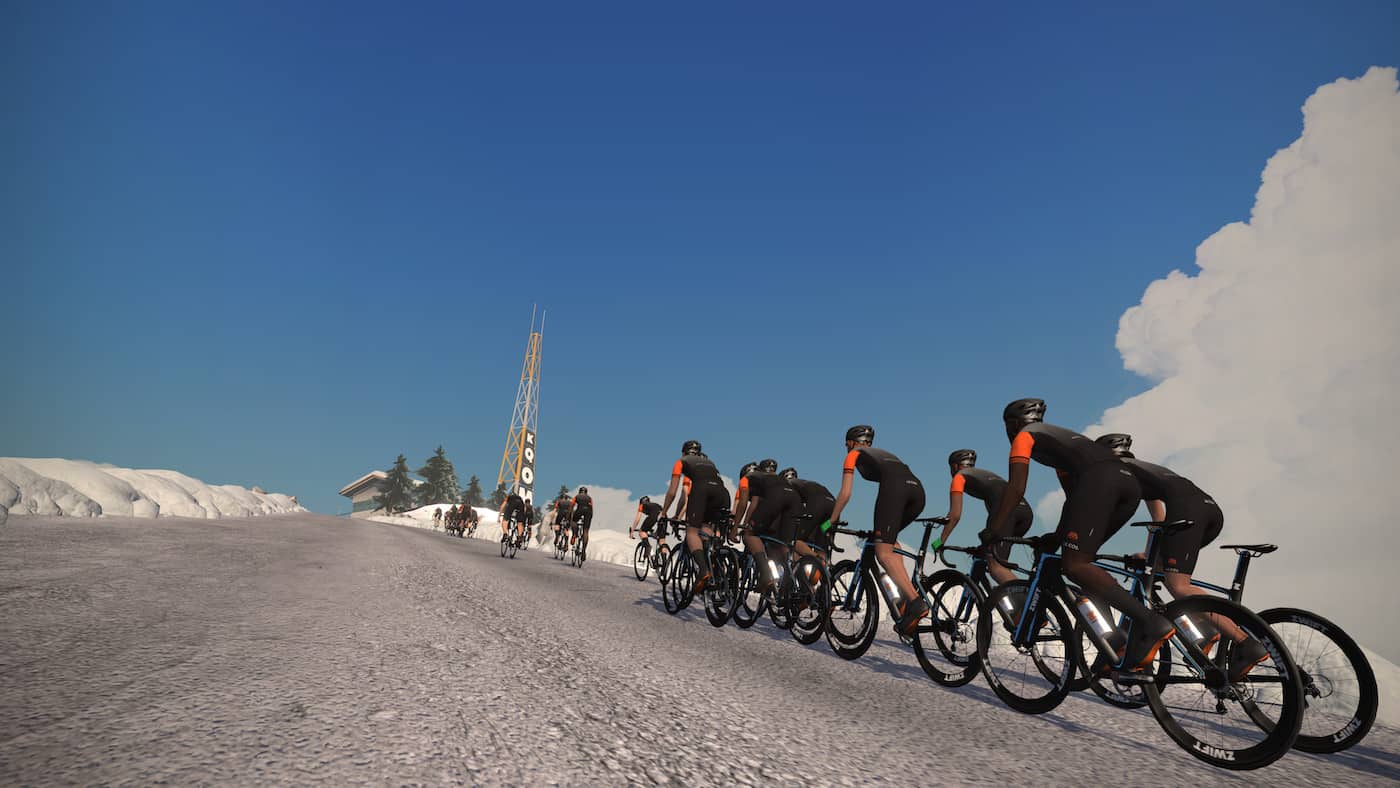 For Stage 2, entrants will face the Tour of Fire and Ice. Despite its short distance of 25km, this is an extremely testing course. Zwifters will have a short chance to warm up in the Volcano before heading directly to the foot of Alpe du Zwift, a 12.6km climb with an average gradient of 8.2%. A stage for the climbers, taking in 1,166m in elevation gain.

The third and final stage of Haute Route Watopia takes in the infamous Pretzel for the longest and most challenging stage of the event. 72km in length with 1,333m of climbing will certainly challenge fatigued legs.

“Haute Route has developed a world renowned reputation for delivering the most challenging events in the most exotic locations around the world,” says Haute Route Director, Julie Royer. “The virtual world opens up entirely new possibilities never seen before. Haute Route Watopia will allow more people from around the world to experience the thrill of an Haute Route event.” 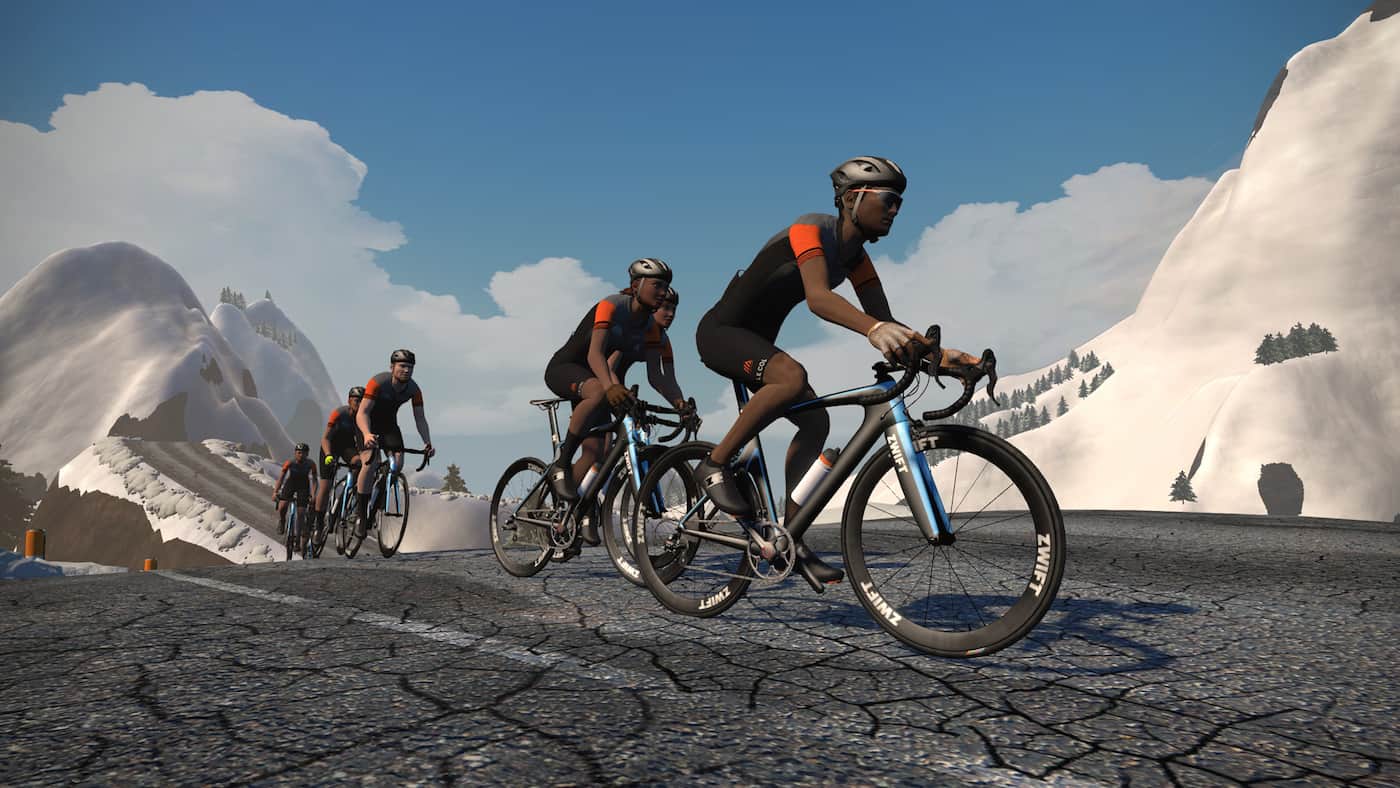 Keep informed on more Haute Route Watopia information, and sign up for the event series at www.zwift.com/hauteroute