Shortly after Saturday’s Triathlon England National Duathlon Championship I spoke to the men’s winner, Ben Price about his race and Powerman goals

Late January and the first National Championship medals of the season have already been issued. The multisport year continues to expand.

Saturday’s Ashridge Duathlon at Ashridge House in Hertfordshire hosted the Triathlon England National Duathlon Championships, the full report and results from which you can read and see HERE.

The men’s champion on Saturday was Ben Price and shortly after his race, I grabbed a few minutes with him to find out more about his race and plans for some significant targets coming up over the next few months. Check it out in this video: 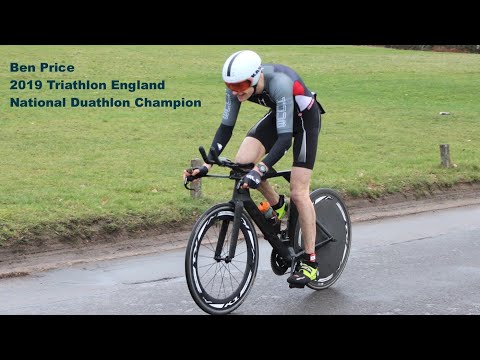 (CLICK HERE TO HEAR FROM THE WOMEN’S CHAMPION, VICTORIA KENNY)

Dead chuffed to win the @TriEngland National Duathlon Champs today – both my age group and the overall title!! Great to catch up with so many top athletes and people on the day too 👍👍. Thank you as always to @coachnewport @kineticone1 @TORQfitness pic.twitter.com/oiCHkMFE6F