The Elite race in the Long Distance were won by Lionel Sanders (CAN) and Sarah Crowley (AUS), reported separately HERE, while the Aquabike is an Age-Group only addition added to the schedule for the first time this year.

The Great Britain Age-Group team collected five medal in the Long Distance with a further three in the Aquabike, the full listing of which are provided below.

The fastest GB Long Distance female was Sophie Bubb, who took Silver in F35-39, adding to the same medal she won last year in Oaklahoma. She was the third fastest female Age-Grouper of the day, across all divisions.

“This result has left me with mixed feelings,” Bubb said. “Winning a silver medal at a world championship is clearly very special but it wasn’t what we came over here for. Ultimately Jaime was just very slightly better than me on the day and I just couldn’t quite match her pace on the run. My performance and times were actually better than we’d hoped so I need to recognise that, and I’m sure I’ll be happier once everything has calmed down. There were big pluses I really enjoyed the day, I came away injury free and excited to race again.”

Pete Eggleston was the fastest GB Age-Group male, a performance which earned him the Silver medal in the M45-49 division.

What a day, didn't expect to medal @ITUmultisport today, wouldn't have been possible with @Loobus and her support #leftitalloutthere pic.twitter.com/rgE54FVadv 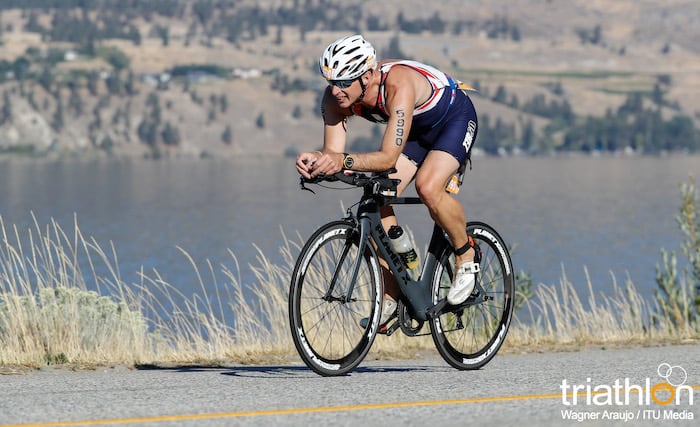