Welsh wheel brand CES Sport (www.ces-sport.co.uk) came onto the scene in 2016, arriving into an already very congested market. Since then, it has achieved some major milestones with their range of UCI-approved wheelsets, with more success planned for 2020.

Since the beginning they have supported athletes of all abilities with their Brand Ambassador scheme, which they will continue to run, but 2020 sees them making a big statement by sponsoring four major names in the world of triathlon:

Chris is professional triathlete, training at the National Training Performance Centre in Cardiff. Chris competed for Wales in the Commonwealth Games Triathlon Mixed Relay in 2018 and has more recently moved to racing at a Pro level over the half-ironman distance.

Hannah is a two-time ITU World Champion, an ETU European champion and a three-time GBR Paratriathlon National champion, based in Loughborough

Matthew is also based in Cardiff and trains at the NTPC with Chris. He represents the Caribbean island of Barbados and will be racing in the CAMTRI Pan-American Cup in 2020 as well as the ITU World Cup Series.

Jodie, who like Hannah is based in Loughborough, has won multiple ITU World Triathlon Series events and won double gold at the Glasgow 2014 Commonwealth Games, and this year is stepping up to race middle distance events.

All four of them will be racing on wheels from the CES Sport range which can be found at www.ces-sport.co.uk. 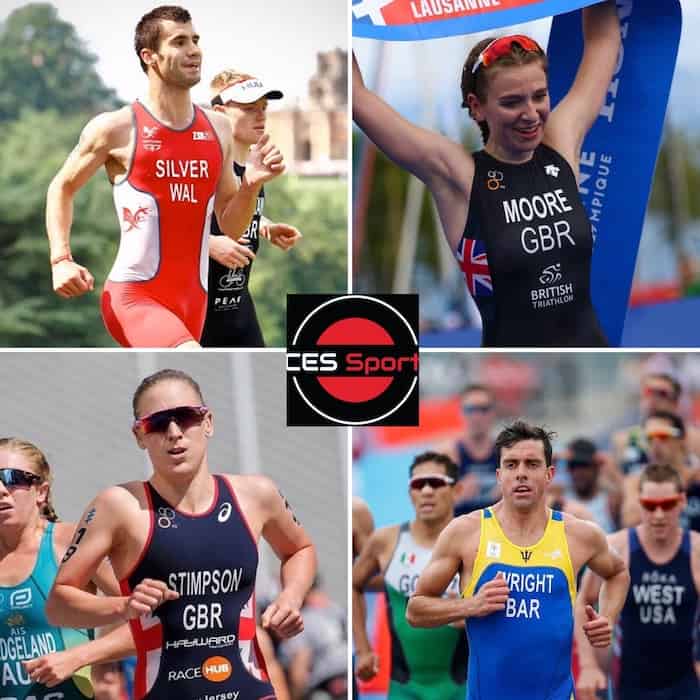