Impressive marathon debut for the 2011 World Under-23 Triathlon Champion

We’ve already featured the runs of Chrissie Wellington (HERE) and James Cracknell (HERE) from Sunday’s London Marathon – but the fastest ‘triathlete’ of the day was surely Great Britain’s Matt Sharp.

Winner of the World Under-23 Triathlon Championship title in Beijing in 2011, Matt has always been a very speedy runner, with a series of very swift half marathon performances over recent years. Focussing more on running over the last 12 months or so (he still raced the ITU WTS Yokohama 12 months ago), Matt headed to London for his first marathon and, if my interpretation is correct, he was the sixth fastest British athlete yesterday behind Josh Griffiths (2:14:49), who he lost contact with between 25 and 30km. 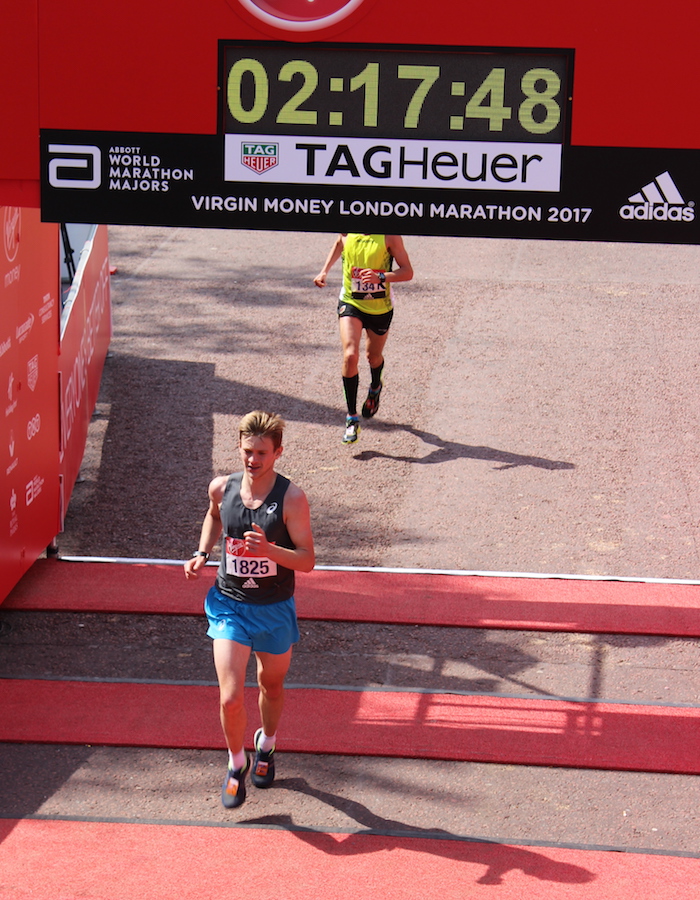 Well that was emotional!! Thanks for all the support out there, crowds were fantastic 👊 #asics #londonmarathon #doms 📸@mallen_photo pic.twitter.com/J7D7V6WdSZ