Into the final week now, not only will he ten hours per day for SIX CONSECUTIVE DAYS… but his efforts have also been recognised by the 2017 and 2018 IRONMAN World Champion, Patrick Lange, by video message.

Check out that message, what Sam is up to this week and if you can, give him your support here >>> https://www.justgiving.com/fundraising/poweredbyproctor

Sam, who is nearing the end of his six week cycling challenge to raise money for the Queen Elizabeth Hospital King’s Lynn Charitable Fund, was played a video message on Zoom in which Lange thanked him for setting up the charity project. Lange also acknowledged that Sam’s fundraiser is what everything is about at the moment and the importance of taking care of each other, which is a key element of the ERDINGER Alkoholfrei team. 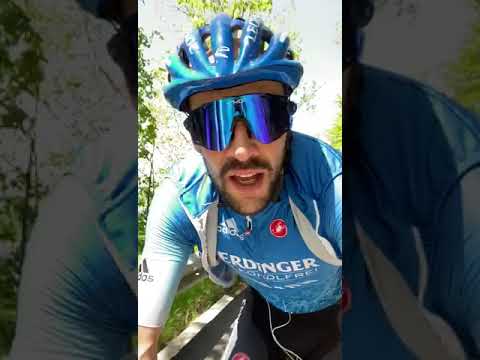 Sam began his six week cycling challenge on 19th April, aiming to raise money for the QEH Fund which is local to The Victoria Inn, Holkham where he is a team member. The Holkham team is delivering meals to NHS staff at the hospital and Sam has committed to cycling a minute for every meal delivered each week – roughly 600 meals, or approximately 10 hours of cycling for Sam every Sunday.

For his final week, Sam has raised the bar and is challenging others to join him in a final fundraising push. “For week six, I’m incorporating all the six’s”, explained Sam. “and from Tuesday 19th to Sunday 24th May, I will complete six consecutive days of 600 minutes cycling, to secure meals for QEH for the next six weeks. That will make it 3600 meals and I am challenging all my friends, followers and supporters to complete their own challenge involving 3.6, 36, 360 or 3600.”

Sam and the team behind ‘Powered by Proctor: Sam’s NHS Heroes Cycling Challenge’ are expecting that some might cycle 36 miles, others will run 3.6 miles but hoping that people will be as inventive as possible. “All we ask is that you donate £5 to our challenge” continued Sam “and I look forward to people joining me on a cycle via Zwift or letting me know about their own 3.6 challenge as I aim for the finish line on Sunday 24th May.”

Supporters wishing to donate can do so via Just Giving: https://www.justgiving.com/fundraising/poweredbyproctor and live updates and video streaming of the challenge is available via Sam’s social media channels. 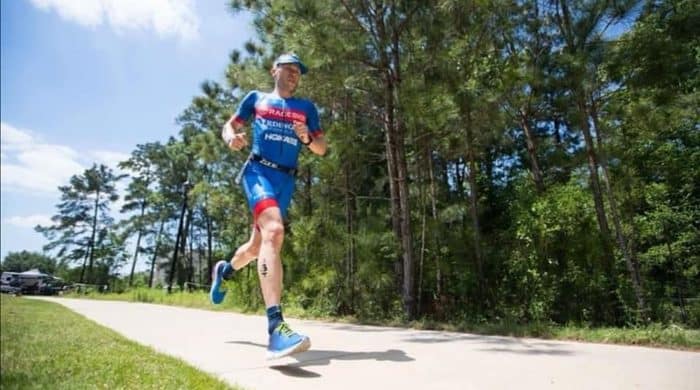