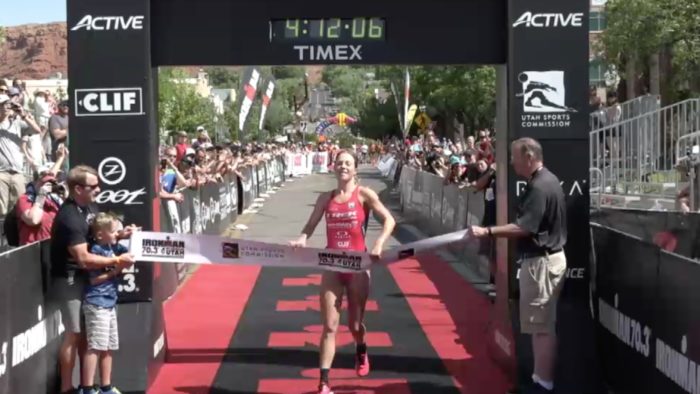 (CLICK HERE FOR THE MEN’S REPORT FROM ST. GEORGE)

She was the odd-on favourite before the race, and Holly Lawrence proved that was no pressure at all as she produced another impressive gun-to-tape display at IRONMAN 70.3 St. George.

The reigning IRONMAN 70.3 World Champion, Holly Lawrence, would surely have started this race as the hot favourite anyway – but the late withdrawal of the winner for the last two years, Heather Wurtele (CAN), just increased further her odd-on status.

Holly started the swim in typical style, first out of the water in 24:56 – but with the close attentions of Ellie Salthouse (AUS) and Jeanni Seymour (RSA), just three and seven second back, respectively. Jackie Hering (26:20) was next, with Great Britain’s Rachel Joyce through in fifth (27:18), working her way back to fitness and form after the birth of her first child last year. With a stronger record over the full distance, that was a solid start for the multiple Kona podium finisher.

If Lawrence is good in the swim, she is simply incredible on the bike. A World Champion who doesn’t believe she is even close to her limits yet, Lawrence likes to race from the front, alone, and build a huge lead on two wheels. Pre-race, Ellie Salthouse indicated that coming off the bike with Holly was her dream scenario. By 11 miles she was already approaching two minutes behind the flying Brit. That dream wasn’t coming true today.

While there were plenty of eyes on Alistair Brownlee today, the total dominance of Holly Lawrence should not be overlooked. Powering away from everyone, she was well over five minutes clear at the 40 mile point and just increasing her lead with every pedal revolution. A head-to-head with a fully firing Daniela Ryf will hopefully be something we get to see later this season. Rachel Joyce had moved up a position from the swim to fourth, but she was still eight minutes back with another 16 miles of cycling remaining.

By T2, the gaps were even bigger. Lawrence finished with a 2:17:46 bike split, more more importantly a lead over seven minutes on Jeanni Seymour, over eight on Ellie Salthouse and 12 over Rachel Joyce. It was going to take a spectacular change of events on the run for anyone to challenge the flying Lawrence.

Having earned such a big lead during the bike, Lawrence would have been confident of victory – but you still have to close the deal, and 13.1 miles is still a long way!

South Africa’s Jeanni Seymour did a great job of ‘keeping her honest’, and would set the fastest split of the day (1:22:37), gradually chipping away around four minutes to the speedy Brit over the run.

Lawrence isn’t – yet at least – the fastest runner, but she is certainly strong and while the gap was gradually closing, it was never something to be a threat to her. After Oceanside, another Ironman 70.3 victory in the books for 2017 as she looks to build towards the World Championships in Chattanooga.

Prior to the race, Rachel Joyce has said she was hoping to make the podium in what was only her second race after the birth of Archie. While she didn’t quite manage that, fourth place should be another good stepping stone for her on the route back to full fitness and speed.

(CLICK HERE FOR THE MEN’S REPORT FROM ST. GEORGE) 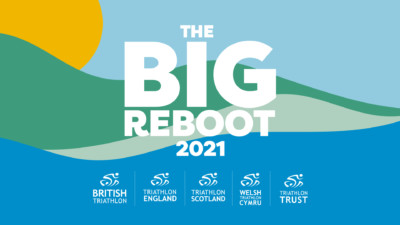 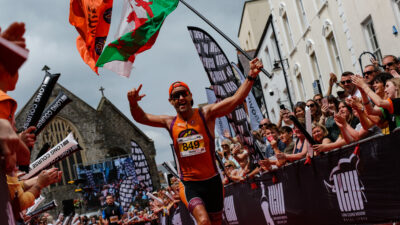 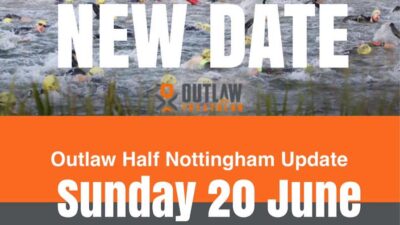 Outlaw Half Nottingham 2021 moves to June 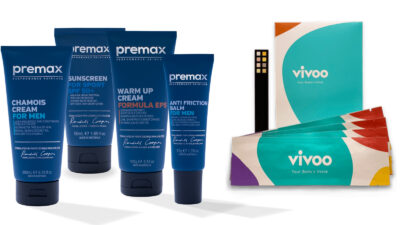