The top three athletes from Super League Triathlon Hamilton Island – Richard Murray (RSA), Mario Mola (ESP) and Jacob Birtwhistle (AUS) – will all be racing again in Jersey this weekend. Can anyone force their way on to that podium?

One man who will be hoping to do that is Jonathan Brownlee. Missing from Hamilton Island through injury, Brownlee has has a frustrating and, by his standards, mediocre season. However… let’s apply some perspective! In five WTS races Jonny has finished 1st, 2nd, 4th, 4th and 5th – with a year end ranking of 6th (achieved despite being one scoring race short). Chuck in another fourth place (remember, he crashed out in Yokohama), and we could well have been reflecting on a World Championship Silver medal… which, to be fair, he would likely still have considered under-performing.

So yes, it hasn’t been his best year – but it’s far too early to be writing him off (again). Some fast, aggressive, end of season action in Jersey could be just the ticket.

“The exciting thing is it’s something completely different, completely new,” he says. He looks forward to racing on what he considers home soil. “The British seem to put on incredible sport events. We’ve got lots of people watching and have a good culture of support in sports. And I think Super League will be another great British race.”

Joining Jonathan Brownlee carrying the British flag will be two-time ITU World Junior Triathlon Bronze medallist, Ben Dijkstra. He’ll be up against the World Junior Champion from Rotterdam, Matthew Hauser (AUS). Also racing a most definitely a ‘wild card’ entry is Jersey local, Dan Halksworth. From ITU athlete to two-time IRONMAN UK winner, Dan has been racing well in cycling in recent years, though his strong background in swimmer should stand him in good stead this weekend. The run my be a tougher nut to crack! Good luck to Dan, representing Jersey. 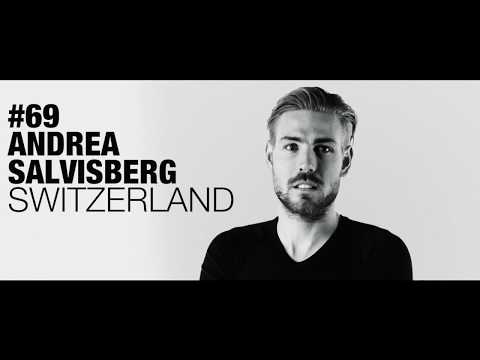 In all, the top six athletes from the year-end WTS Rankings (Mola, Gomez, Blummenfelt, Murray, Alarza, Brownlee) will all be racing this weekend.

With the day one racing over the Triple Mix format at Super League Jersey, the three stages will mix up the three disciplines of triathlon: Stage 1 is swim-bike-run, Stage 2 is run-bike-swim, and Stage 3 is bike-swim-run. Athletes will need to tap into their speed from the gun in Stage 1 due to the pursuit starts in Stages 2 and 3. They will start the succeeding stages in the order they finished the previous stage, separated by how much time they lost to the preceding finisher. This is slightly different from the mechanics used on Hamilton Island, where athletes started each stage at the same time.

Day two will feature The Eliminator: 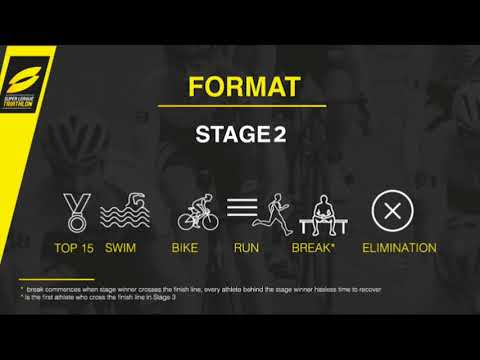