Brighton and Hove Triathlon are delighted to announce that for this year’s Triathlon on Sunday 13th September, global cycling brand Cervélo have been signed as their Official Bike Partner.

Alex Croucher, Account Manager for Cervélo UK said, “Cervélo are delighted to be supporting the Brighton and Hove Triathlon for 2020. The event offers a great location with a fantastic course and most importantly a wonderful atmosphere for athletes and spectators alike. At Cervélo we have our heart in triathlon and love supporting events which encompass the spirit of the sport.” 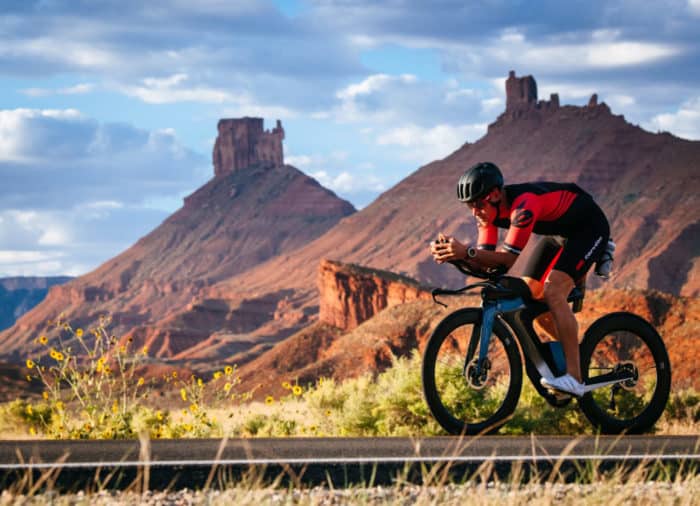 John Lunt, Triathlon Race Director and Company Owner said “We are delighted to partner with such an iconic triathlon brand. Cervélo, without a doubt, produce some fabulous triathlon bikes. We look forward to working closely with them”.

During the weekend of the Triathlon on 12 & 13th September, Cervélo will have an Expo tent at the Event Village offering sampling and experiential activities. They will be on hand to answer any questions participants or spectators have on cycling. 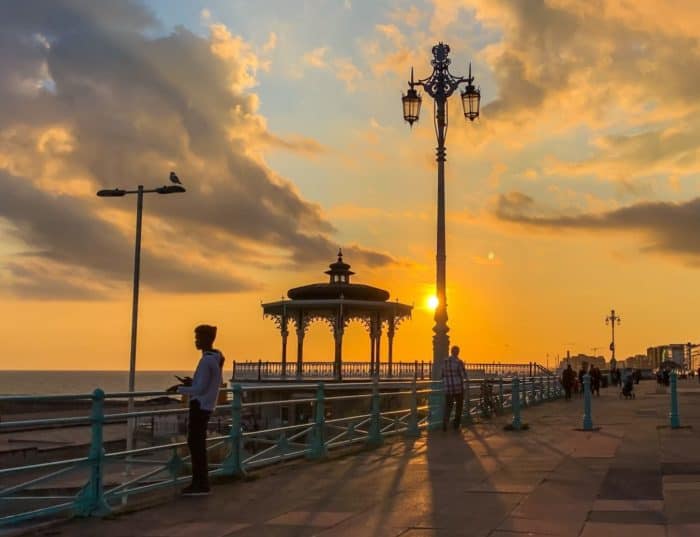 Participants come from all over the UK as well as the USA, Hong Kong, Australia and Europe to compete on Hove seafront. 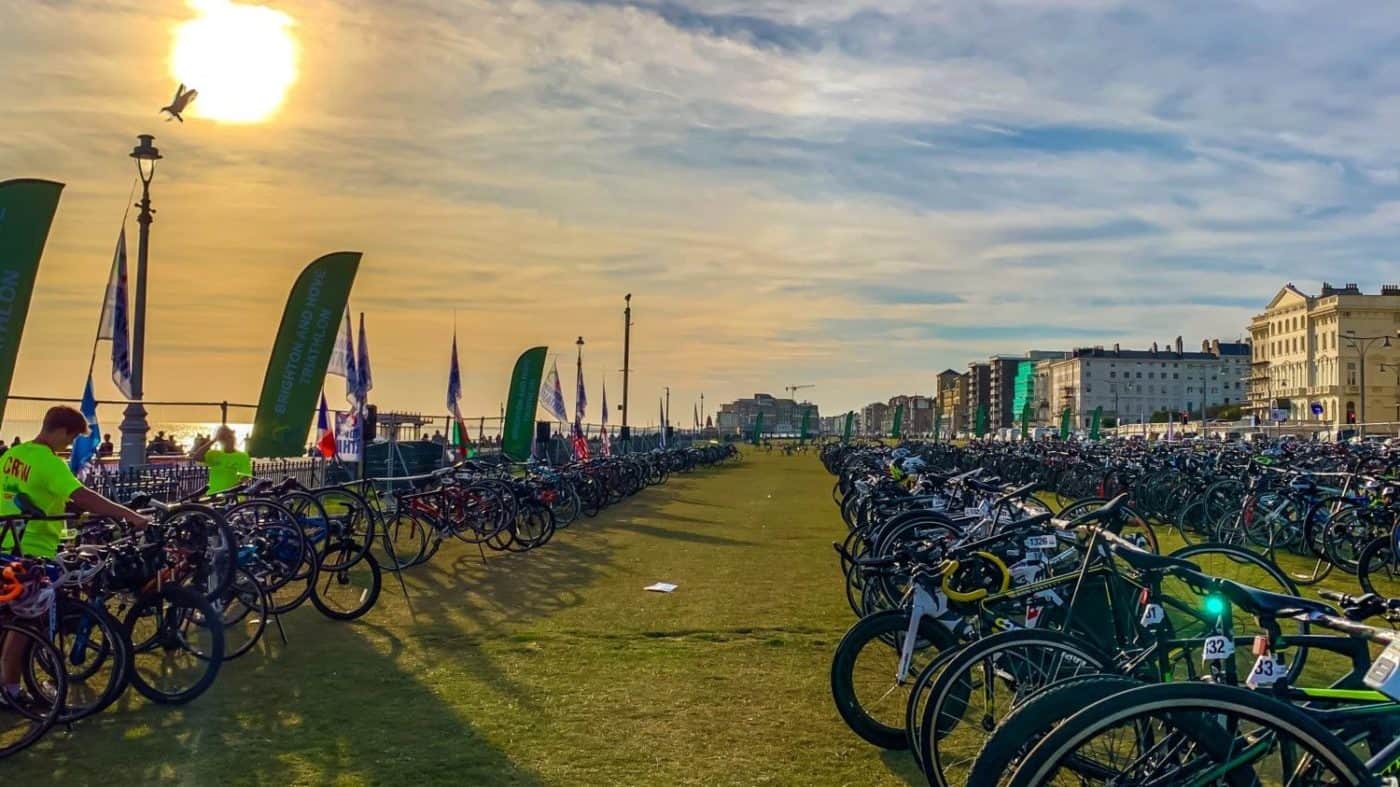