The 2019 Cannes International Triathlon (www.cannes-international-triathlon.com) is once again proving popular, with organisers confirming that more than 1,000 athletes from 25 countries have already signed up for the event on Sunday 21st April. 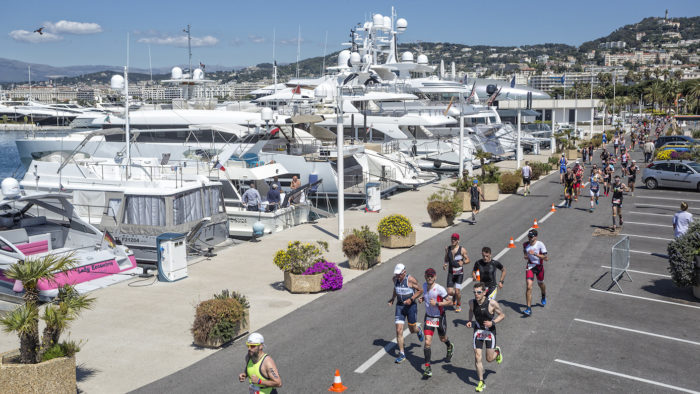 One of the first middle distance events of the triathlon season in Europe, the well-established event comprises distances of 2km swim, 107km bike and 16km run.

A well organised event that your Editor attended in 2015, I can also confirm that travel from the UK is simple, with flights to Nice and then easy access to Cannes by a short and regularly running coach (which will carry your bike box too). 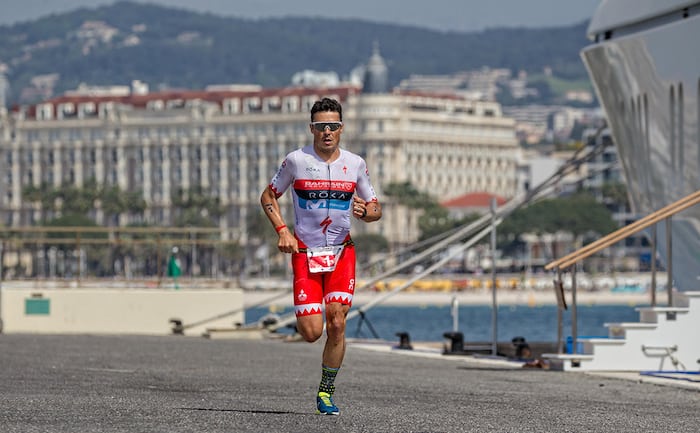 This will be sixth edition of the event, which has attracted several star names over the years including Jan Frodeno, Sebastian Kienle, Lucy Charles, Leanda Cave, Giulio Molinari, Andreas Raelert, Frederik Van Lierde, Michelle Vesterby, Patrick Lange and many more. Great Britain’s Tim Don has already signed up for the 2019 race. 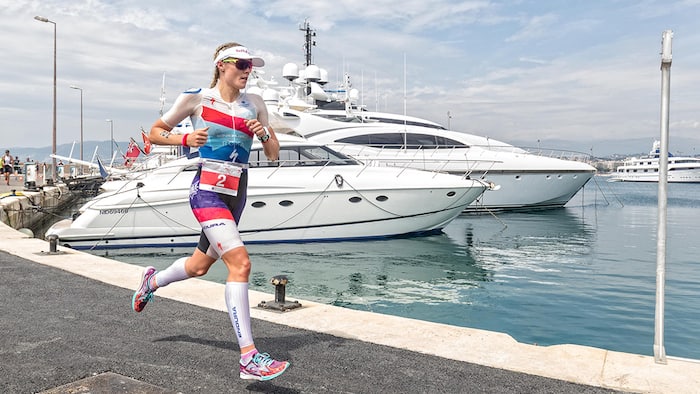