Racing overseas is a great way to see world and TRI247’s Paul Shanley has already ticked China off his list having raced IRONMAN 70.3 Liuzhou in April. All being well, he should be able to tick another new country off with a visit to Poland to race IRONMAN 70.3 Gdynia on the 5th August. Paul takes the opportunity to look ahead to the race.

The three-time and reigning IRONMAN World Champion, Daniela Ryf, will also be racing in Poland…

Gdynia is a seaport town on the south coast of the Baltic Sea. It’s a young, dynamic, and vigorously developing city, renowned as being “made of the sea and dreams”, and having been built on the wave of Polish enthusiasm for independence regained after years of captivity.
The 2018 race will be the forth running of IRONMAN 70.3 Gdynia which is a popular race in Poland and the surrounding area, with around 2,200 athletes signed up for the 70.3 distance and another 1,500 athletes signed up for the other events on offer that weekend.

Looking at the course it’s no surprise it is popular event, with a rolling beach start in Gdansk Bay, a one loop bike through the picturesque Kashubia region (a bit like a sunny version of the Lake District) and then a three-loop run along the main streets in Gdynia and the sea boulevards.

Having had a look around a number of websites about the race and the area I have found:

This year, we are putting strong emphasis on live music along the running course. There will be 5 stages playing live music all the time. 20 bands, 5 music genres, should be loud and fun!

As you would imagine based on the location it attracts a lot of European Pros to race. Some of the names to step on the top of the podium include: Nils Frommhold (coming this year again), Boris Stein, Ivan Tutukin, and Diana Riesler (2x). British pro Corinne Abraham placed second in 2017. Home athlete Maria Czesnik won the race in both 2013 and 2014, before it formally became IRONMAN 70.3 Gdynia in 2015.

Highlights from the 2017 race: 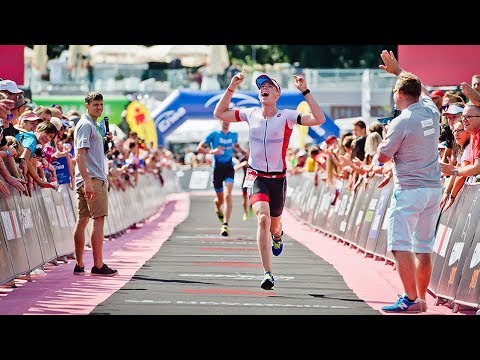 You can visit the race website here and follow them on their facebook page here. You can find out all about the area of Gdynia here.

The Swiss athlete is coming off an outstanding performance at Mainova IRONMAN European Championship in Frankfurt where she won with a new course record. Having dominated female long distance triathlon recently she is certainly the main candidate to get the win in Gdynia. 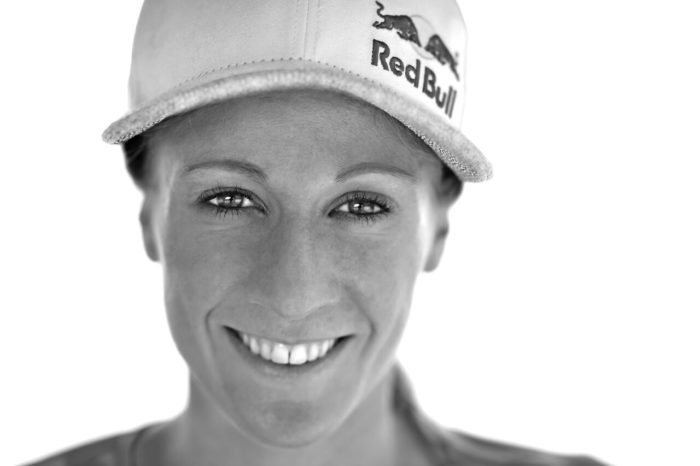