New Swim Only Races, Half Marathon & 10k run
2,000 Athletes to race over the weekend

This Saturday and Sunday, 26th / 27th May in Galway, sees the official start of the open water triathlon season with Lough Cutra Castle Triathlon. The event returns to Gort for a seventh year to host twelve triathlon races for adults and children over the weekend of racing.

In an exciting addition to the triathlon races the multisport weekend now includes three swim only races of 1-mile, 2.5k and 5k alongside an off-road 10k and Half Marathon. Building on the success of recent years the sporting weekend has grown from strength-to-strength and is set to host over 2,000 athletes from across Ireland and the UK at the lakeshore castle estate, its biggest event to date in Galway.

Highlights of the weekend include the hosting of three major Triathlon Ireland events; the Super Series Olympic Draft Legal Race is the curtain raiser on Saturday morning featuring some of Ireland’s most talented and super speedy triathletes, followed by the fast and furious Mixed Relay Club Championships in the afternoon where clubs will battle it out for for the coveted National title across a short sprint distance race in a 4-person relay format. On Sunday all eyes will be on the BMW National Series Standard Distance Race where early season precious points in this year’s series can be secured.

Aichlinn O’ Reilly returns to Lough Cutra to defend his title as King of the Castle in the Gauntlet Half Iron Distance on Sunday. 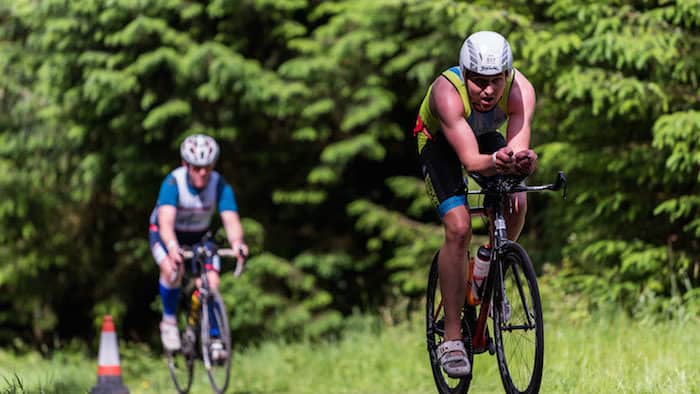 A host of sprint distance races of varying length take place on Saturday including a women’s only wave in one of the many sprint races. Well known TV personality and avid triathlon fan Deric O’Hartigan will return to Lough Cutra to race this weekend as will Tv3’s Pete the Vet. Also taking part in the Gauntlet is Declan Loy who is attempting to break the Guinness World Record for the most Half Iron races completed within a 12 month period; his race at Lough Cutra will be his 23rd leaving just one more event for the ‘IronDad’ to equal the record but he won’t stop there, the Setanta Triathlon Club member plans to complete 30 middle distance races in the 12 month period.

The prize pool over the weekend includes Wheelscience Race Wheels for the fastest bike Split in the Gauntlet Middle Distance Race as well trophies, cash and a host of other prizes of from local partners including Velocity Bikes and Gotta Run. 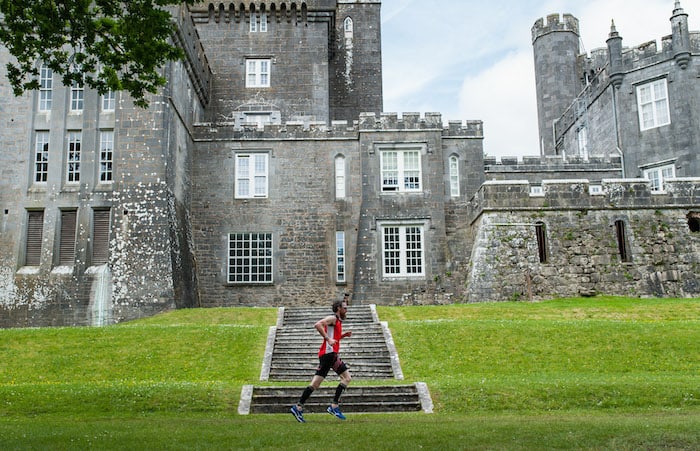 The introduction of both swim only and run only distance races have proved to be a huge hit this year with athletes opting to swim or run their way through the weekend on the privately owned estate once only available to triathletes. The Castle Swim Series and Castle Run Series only have a handful of places remaining for this year so book now to avoid disappointment.

Swimming in the serene, calm waters of the private lake, cycling on roads around Co. Galway and the infamous Clare Burren National Heritage Site before returning to run on the tracks, trails and wonderful woodland of the castle estate, athletes will cross the finish line to the backdrop of one of Ireland’s only privately owned castles to a great atmosphere and warm welcome. 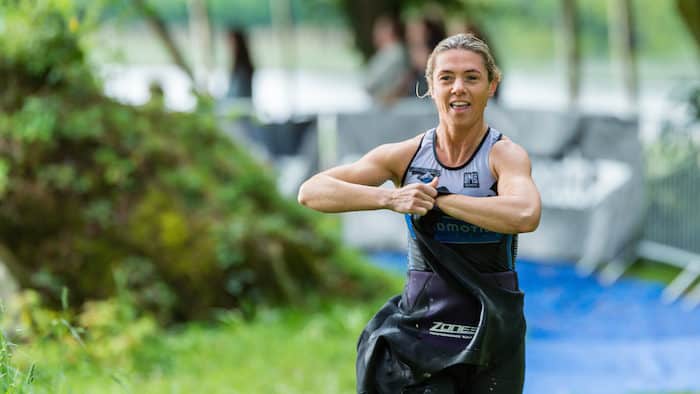 With distances to suit everyone from the nervous swimmer to the uber biker, the complete beginner to the podium chaser there is an event to suit all ages and abilities. There are lots of activities on site for spectators and supporters of all ages, from climbing walls, festival expo and live entertainment both on and off the course. As if all of that isn’t enough, on-site camping is also available making the transition from bed to race efficient and cost effective for those travelling to Galway to race making it a weekend of sporting fun for all the family.

For more information on the events or book your race place log onto www.loughcutratri.ie 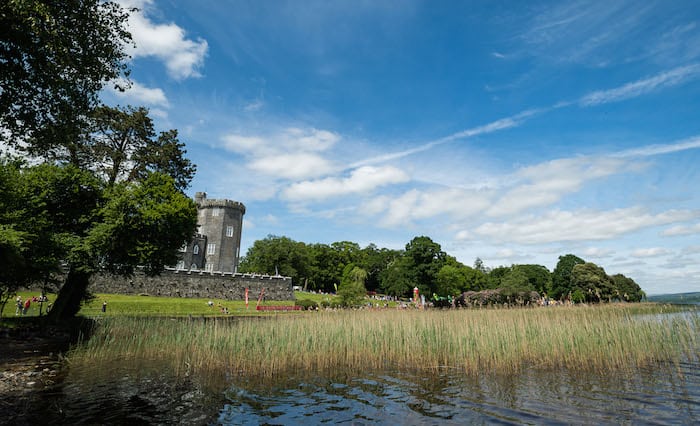