How the world changes. Who would have predicted in March – when the Triathlon Show: London and London Bike Show was postponed – that just a few weeks later the host venue, ExCeL London, would have been turned into a hospital? While initial hopes were that the shows could take place in early July, that’s clearly no longer possible for many reasons, and so a (re)reschedule has had to take place, to early March 2021.

Here is the full statement from Newtimber Media, organisers of the shows.

Since making the initial announcement on 12th March that the shows would be delayed until July 2020, the UK has undergone a huge change. Due to large restrictions placed on life in general, and the impact these are having on business, the revised July date is no longer an option.

Following discussions with the venue (which is currently in use as NHS Nightingale), we are pleased to announce that the show will now take place from 5-7 March 2021.  By delaying until then, we feel that this will give businesses involved in the show (both exhibitors and our contractors), a much better chance to make a full recovery from this difficult period.

We would like to take this opportunity to thank our stakeholders – exhibitors, ticket-holders, partners, contractors and the team at ExCel London – for continuing to support us through this uncertain and ever-changing situation.

We are as committed as ever to ensuring the 10th anniversary of the London Bike Show and 8th edition of the Triathlon Show: London are the best yet, and will continue for many years to come.  Given the huge uptake in cycling and running that’s been witnessed in recent weeks, we hope to welcome a record number of visitors in March 2021.

Over the coming weeks and months we will continue to support all exhibitors, sponsors and partners through our online community as it grows day-by-day during lockdown. 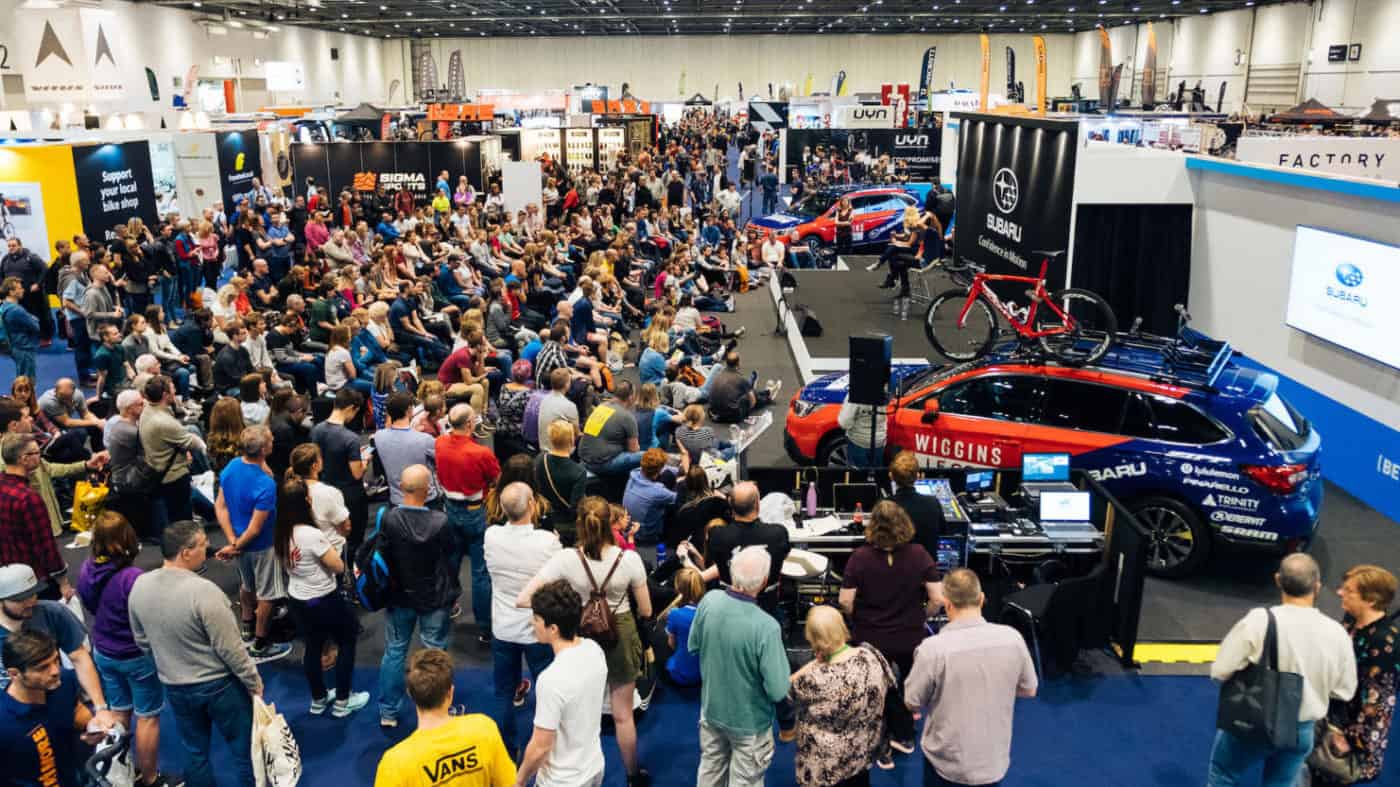