A blast from the past…

Welcome back to racing Victoria Sewell!

The name may not be that familiar to many of you, but rewind almost 10 years and Victoria Sewell (Victoria ‘Vicky’ Graves as she was then), was winning many international medals in the colours of the Team GB Elite Junior team.

On Saturday, Victoria raced (and won) at the OSB Events organised, off-road, Robin Hood Adventure Duathlon at Sherwood Pines in Notingham. “Class is permanent”, i think the saying goes?! Great to see you back Victoria! 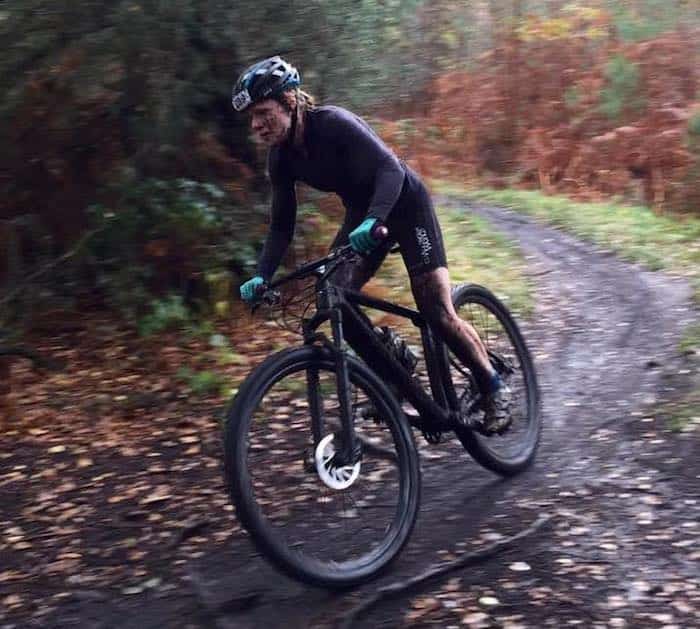