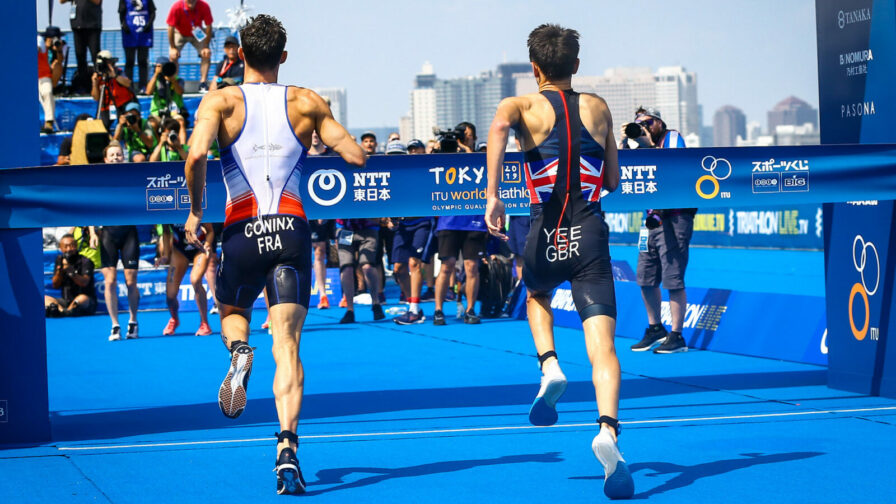 This is our blog of the Olympic Games mixed relay triathlon at Tokyo 2020 – you can click here for a full report and results on how Great Britain beat the United States and France to claim gold.

Mixed relay triathlon makes its Olympic Games debut early on Saturday at Tokyo 2020 (2330 BST Friday) and you can follow every second of it live with TRI247.

Seventeen nations will line up at the start for what should be one of THE spectacles of the entire Games, and our guru John Levison will bring you colour, insight and analysis to act as the perfect second screen for TV fans.

Who will win the Olympic mixed relay triathlon?

We have a ton of analysis and expert insight for you to sift through ahead of the big race in Tokyo.

Great Britain will go into the race as the likely favourites after a number of fine performances from its athletes in the individual events. France is putting great store in the event meanwhile, while the United States is also expected to be a major threat.

Levison analysed all of the leading contenders to come up with a final pick for how the podium will shake out. He also put together a fascinating guide to mixed relay strategy, as well as pointers from the individual races earlier this week.

And last but absolutely not least, our panel of experts – who all picked Flora Duffy for gold in the women’s event early on Tuesday – are back with more picks for the mixed relay.

The final official start list – complete with final team selections – will not be confirmed until two hours before the race starts. We will post full details as soon as these are made available to media.

When does the mixed relay start?

Check out our full Olympic Games triathlon TV guide for how to watch the race live.