The continually expanding HUUB collection now includes a Casual Wear Range. Chris Hovenden has been trying out a few items on offer

With its expanding Casual Wear Range, HUUB aims to make fans of the brand look good and feel comfortable should you find time not to be swimming, cycling or running.

Chris Hovenden has taken a look at a few items from the recent additions to the HUUB collection.

It is often said that triathlon isn’t just a sport, it’s a way of life.

With its latest offering of casual/lifestyle products, along with an already impressive suite of performance apparel (best known for their wetsuits, closely followed by their trisuits. It also has its ‘Core Training Range’, and more recently has ventured into cycling apparel as well as supporting the successful HUUB-Wattbike track cycling team), Derby-based HUUB appears to have almost every conceivable ‘triathlete’ angle covered.

I had never even considered buying a bomber jacket. However, since donning the Quilted Down Jacket I have come to understand why so many other people have.

I have worn the jacket on my commute to work (walking and on the train), throughout the winter and it has also accompanied me on plenty of excursions, including a particularly fresh trip to Cologne, Germany. In short it is light, comfortable, and does a good job of keeping you warm. 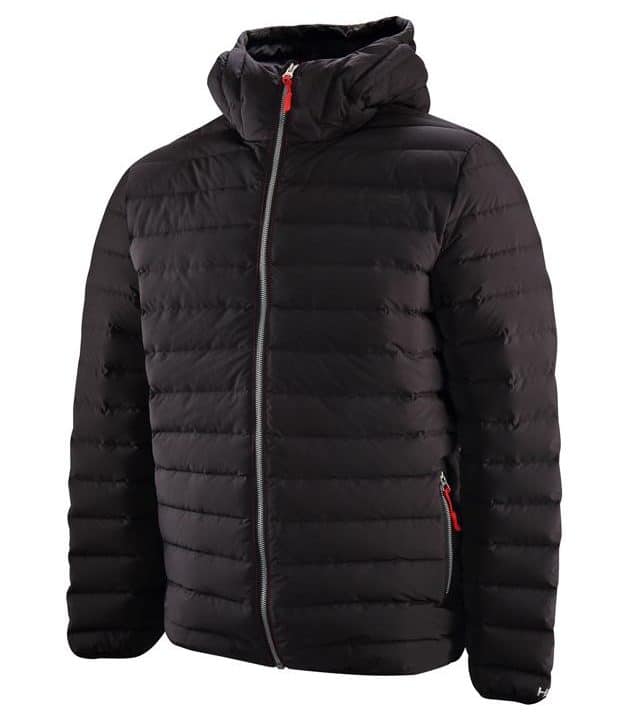 The fit is fairly narrow/slim and if you have a long body you might want to try before you buy to ensure the right fit.

The zips are durable, there are two side pockets, and the wrist cuffs and the bottom of the jacket are elasticated. 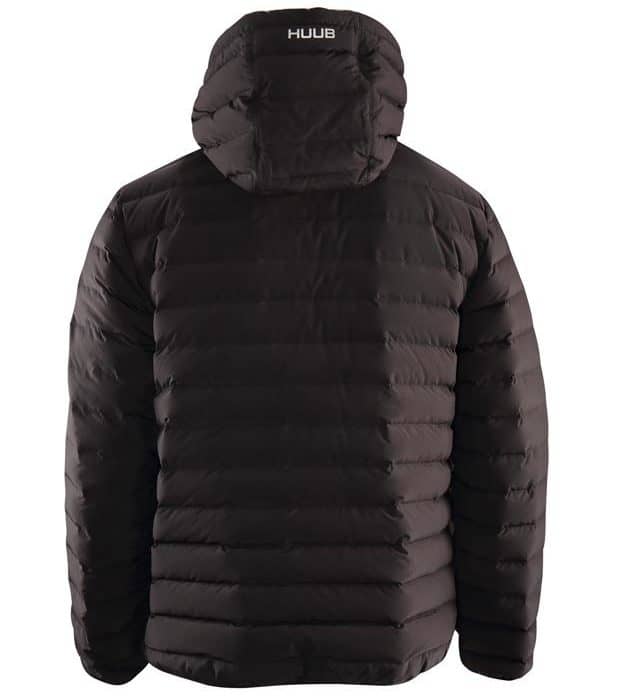 The only slight concern I have is, over time, whether the lining/padding will remain bulbous or flatten out (for example, after regularly carrying a back-pack).

I like the cut and feel of the polo shirt; the long narrow body offers a good fit whilst the fabric feels light and breathable – it hasn’t snagged after multiple wears and washes. 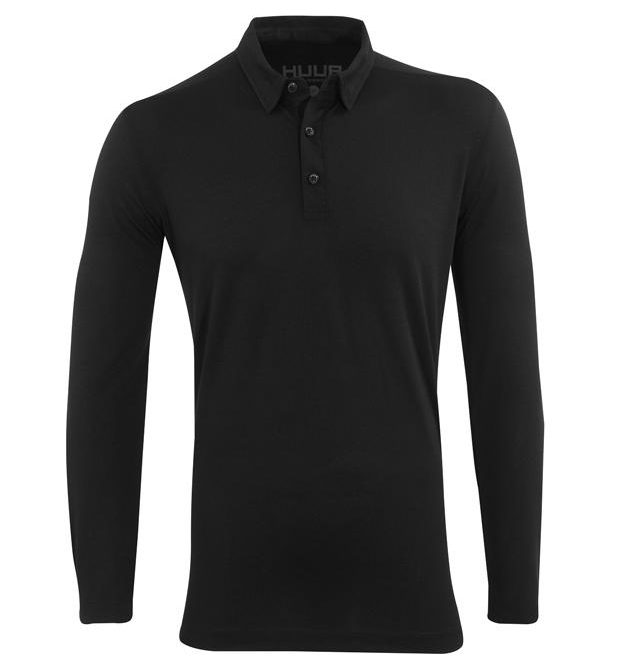 Also, the length of the arms is true to the body length.

The collar is button down (the loops around the buttons could be tighter), there are three well-spread buttons close the neck and a HUUB tag is located at the hem. A nice top.

As the name suggests the zip is not full length, but it is more accurately a third/quarter zip rather than half.

There are two zipped side pockets and a chest pocket (with tassels), on the biceps are rubber rectangles and the long sleeve cuffs are ribbed. 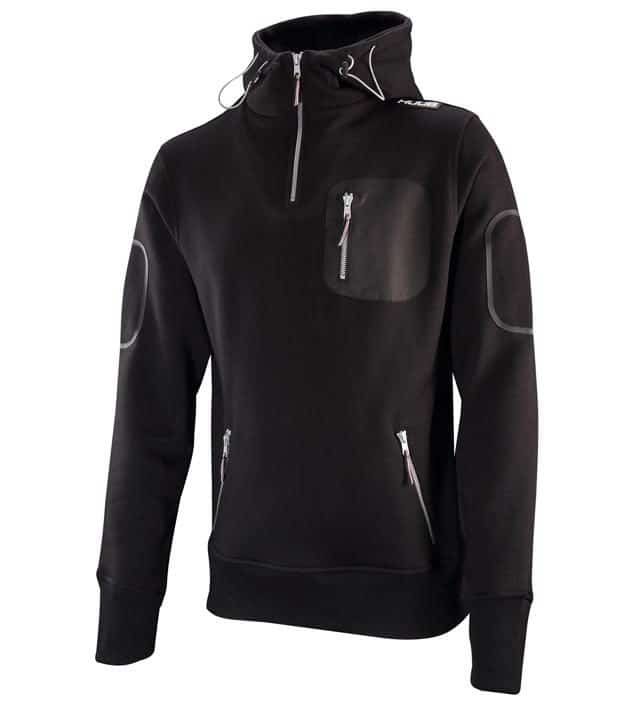 The hood can be pulled tight with the elastic cords, although even when slack they are oversized – not necessarily a negative, rather just an observation that the cord will hang out.

If you’re a fan of labels or tags on tops/t-shirts, the thick rubber HUUB logo on the left collar-bone will be a plus. 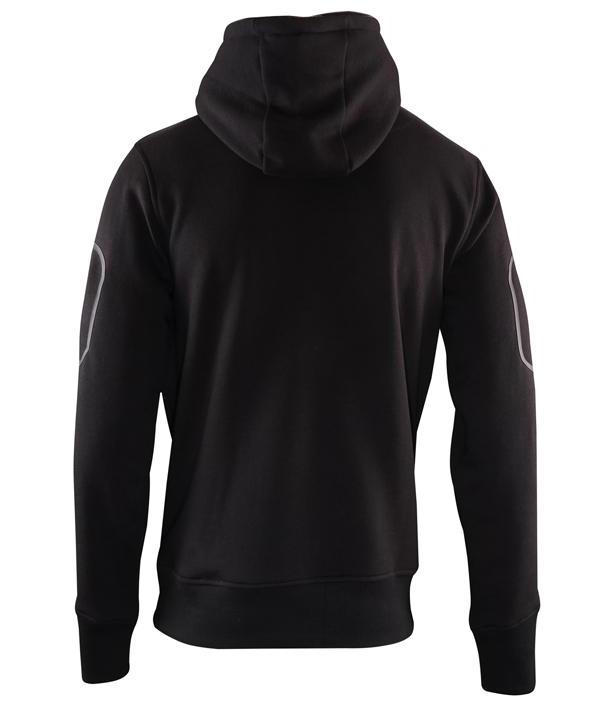 Compared to the polo shirt, the hoodie came up a little large and it is accurate to say it provides a more relaxed fit. After a few washes it has held its shape and colour.

For more information go to www.huubdesign.com