#GBKona 2019: ALL of the UK & Ireland Male Age-Group results

How did the #GBKona Age-Group MEN perform on Saturday in Hawaii?

The end of the race doesn’t mean the end of our extensive 2019 coverage – and here I take a look at the UK and Ireland Male Age-Group results from the Big Island. ALL of them.

Below you will find two tables featuring the results of every entrant, ordered initially by overall time, and then by category in the second table.

As Kona debuts go, the first time in Hawaii will be a great memory of Aaron Tomasz. He was the fastest British Age-Group athlete this year, fifth fastest overall – and that proved enough to be World Champion in the 25-29 division. “I could not dreamed of a better race.” Impressive!

As he was 12 months ago, Neil Eddy – this year with Team Freespeed – was the second fastest British Age-Group athlete. 19th in 2017, 8th in 2018, Neil continued his impressive progress to finish second on the M30-34 division. 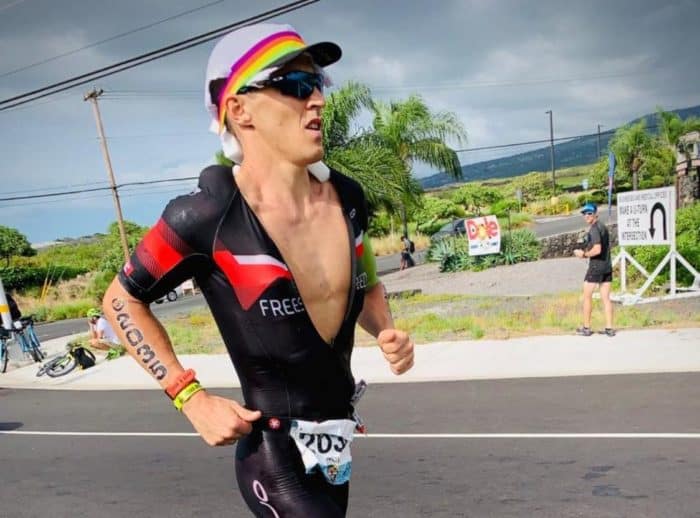 Third fastest was another face we have profiled on the page of Tri247 previously. I interviewed Lewis Eccleston ahead of his Kona debut two year ago, where he finished sixth in M18-24, just missing the final podium spot by 61 seconds. A conscious decision to wait two years before returning paid off on Saturday with a sub-nine hour time and third place in M25-29. 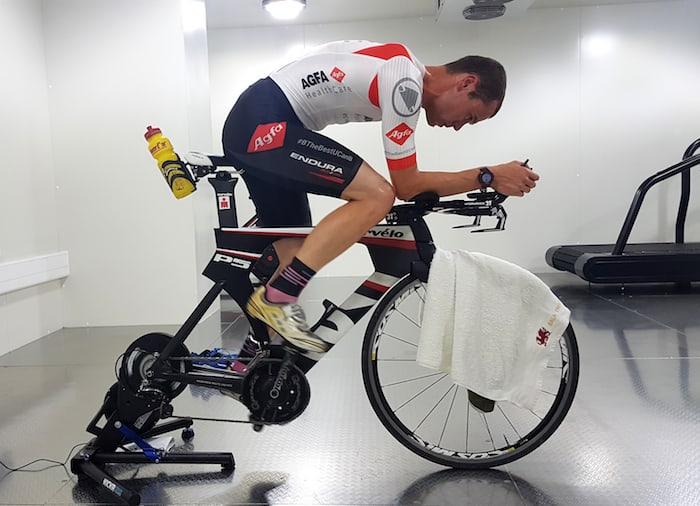 All Great Britain and Ireland Age-Group Male Entrants – By Category