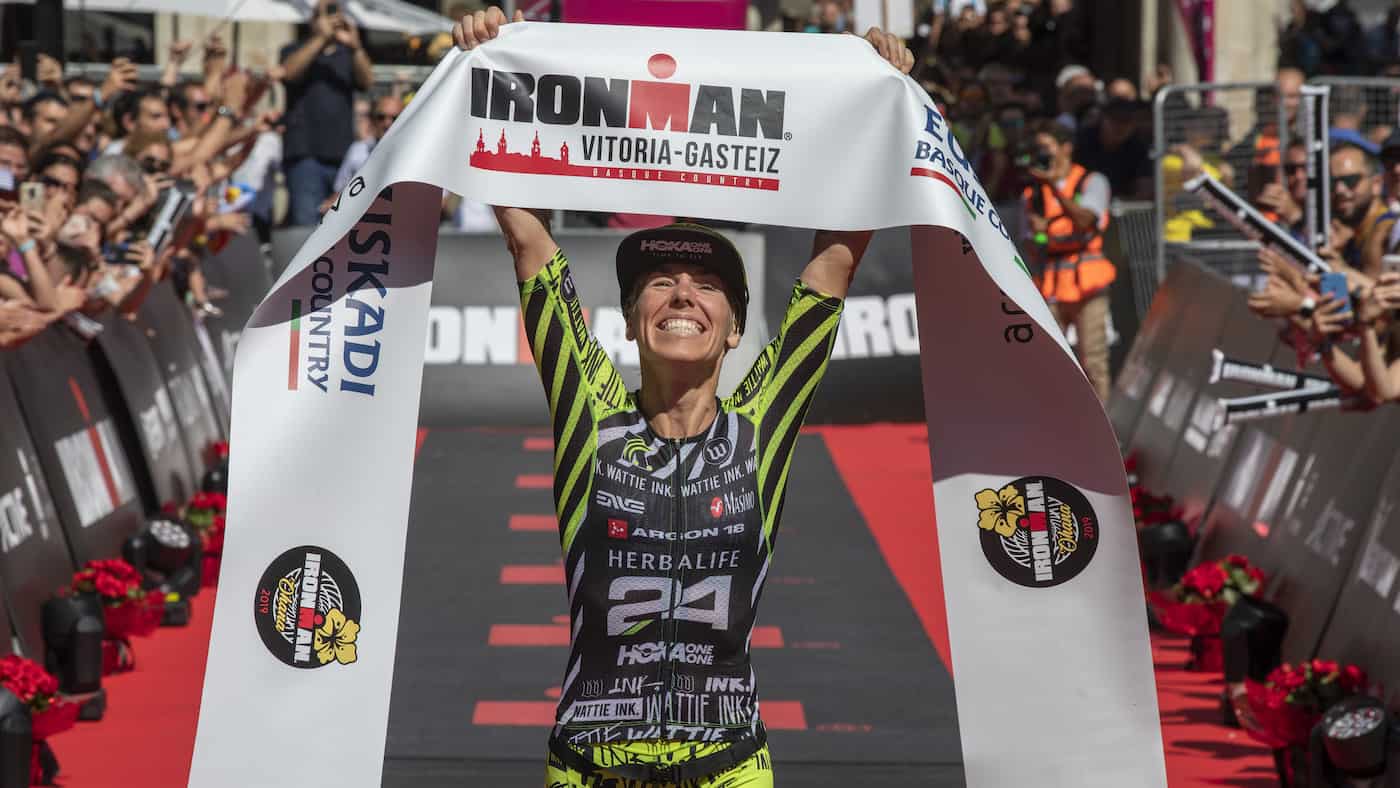 Double Gold for “two British Laura’s” in Vitoria-Gasteiz too

IRONMAN – but not long distance triathlon – made its debut at IRONMAN Vitoria-Gasteiz in the Basque region of Northern Spain on Sunday.

Already a popular event, held for many years as ‘Triathlon Vitoria-Gasteiz’, the revised format under new ownership saw the elimination of the half distance race that used to run concurrently, and full focus on the IRONMAN. Almost 1,900 entries would suggest that its popularity was not dented.

Spain’s Eneko Llanos is the hometown hero, and at 42 he proved he can still perform at the highest level and used the motivation of his local support to produce an impressive 7:55:16 clocking, 11 minutes clear of swim leader Josh Amberger (AUS).

The women’s champion (pictured in the header image), was Heather Jackson (USA) who produced another victory (and Sub-9 finish), to add to success last November at Arizona. Llanos travelled from Europe to North America and also won that race, so in a twist of symmetry, Jackson returned the favour!

Jackson will now be fully focussed on the IRONMAN World Championship in Kona where – so far – she has peaked at third place in 2016 in the Pro ranks, having previously one her Age-Group in Hawaii. Third out of the water in Spain, she moved to the front shortly after the halfway mark, was six minutes clear at T2 and further extended that with a 3:06:03 marathon to close the day.

Great Britain’s Neil Eddy (30-34) was the fastest Age-Group athlete overall, clocking a swift 8:39:49 to finish just over three minutes quicker than the next fastest athlete. That’ll secure another Kona start for the Team Freespeed member who was the second fastest British amateur at Kona last year.

And here he is overall age grouper winner at IRONMAN Spain Neil Eddy in an incredible 8:39 with a 50:34 swim, a 4:48 bike and a 2:55 run.Incredible racing Neil and we can't wait to see you on the Big Island #lookoutKonaOrca Precision Hydration CLIF Bar XLAB Hydration

Ironman… you beast! Can not believe that I have dreamt so much about this feeling! I only have praise for the show that @ironman_vitoria put on…. seriously cool race and insane support on the run course….Which is a blessing because I was hurting! 🥴 Everyone is asking if I’m happy with performance… the honest answer… not entirely! It wasn’t my perfect race and the result shows that we have plenty of work still to do BUT yesterday was more about proving to myself that I’m strong again after injury and it certainly showed me that we’re heading in the right direction. So I will celebrate the progress and my first sub 10 result with a few easy days and then we build again to Ironman Copenhagen in 5weeks! 😬😬 BIGGEST thanks as always to @tripezza for all his support over the last year… for never doubting my dreams and always keeping me hungry and honest. I have doubted myself a lot over the last year but I have never doubted the process. Thank you to everyone who watched and supported on course and afar… always grateful to have such great friends and family and finally thanks to @rideparcours @ete_racing #nevergiveup #alwaysworking #team #support #bestcoach #livingthedream #onwards #ironman #swim #bike #run #wattagecottage #megalegs #hurting #pushing #strive #believe #comeback

The women’s 40-44 division was clearly a very strong one on Spain. Great Britain’s Camille King was the fifth fastest female athlete – a couple of minutes in front of Laura Fidler – but was ‘only’ third in F40-44, with three of the top five overall all from her category.

Other British podium athletes in Spain were: 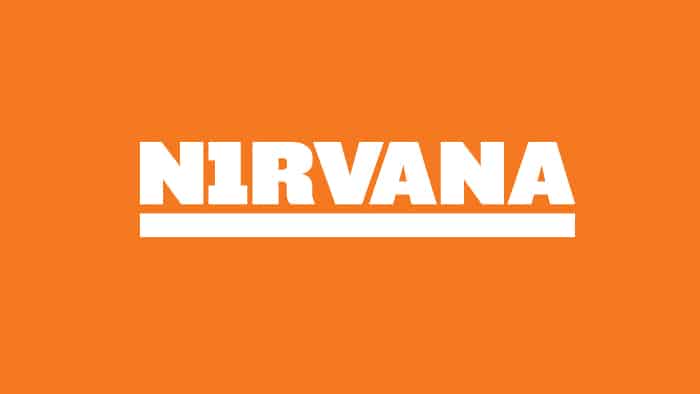 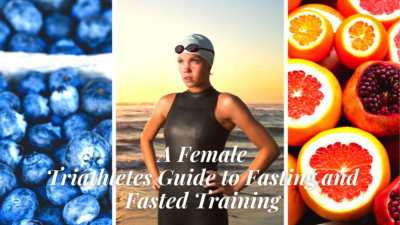 Fasting and Fasted Training: a guide for female triathletes