We are still only in January… but by midday tomorrow (Saturday), the first Triathlon England National Champions of the 2019 season will be confirmed in Hertfordshire.

Organised by Active Training World (www.activetrainingworld.co.uk), the 2019 English National Duathlon Championship will be held at the Ashridge Duathlon. 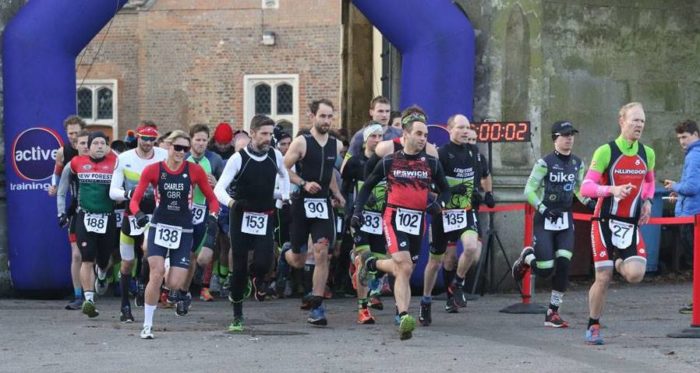 Just to confuse matters, there are actually two Ashridge Dauthlon events this weekend – as on Sunday, there will be a Sprint distance (5km / 22km / 2.5km) event – another Age-Group qualifier – this time for the ITU Sprint Distance Duathlon World Championships in Almere, Netherlands.

Ashridge Estate is in Berkhampstead, Hertfordshire, with Ashridge House the a former royal residence for both Henry VIII and Elizabeth I. The 190 acres of grounds provide a scenic setting for the 2.5km off-road run loop which is within the grounds of the estate (RUN COURSE).

The bike course is held on an 11km undulating route of quiet lanes around the estate (BIKE COURSE).

Active Training World have been hosting a series of Duathlon events at Ashridge for a couple of years now, the most recent of which was just three weeks ago. On that day the Standard distance races were won by the Lucy and Reece Charles-Barclay, both regulars at the ATW events, who have supported and sponsored the pair for several years now.

Neither are (at the time of writing) on the start list, but when we spoke to Reece late last year, he did mention this event… so perhaps a Charles-Barclay (or two) may be present on Saturday morning? 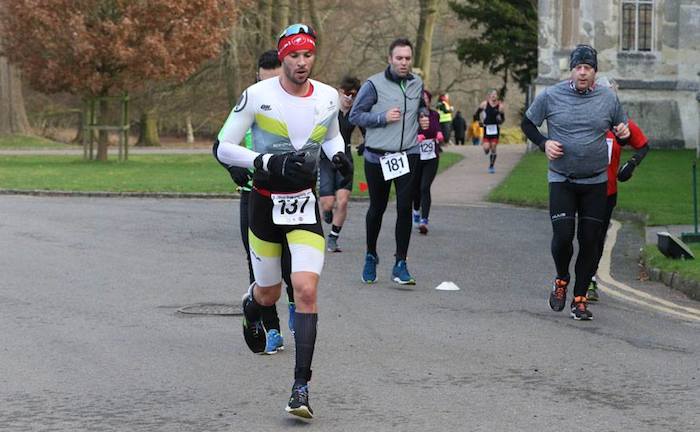 With almost zero racing form to go as the race falls so earlier in the year, picking out potential podium contenders is difficult. That said, we won’t let that stop us at least having a go,  so here are a few names to look out for that could/should be challenging overall honours: 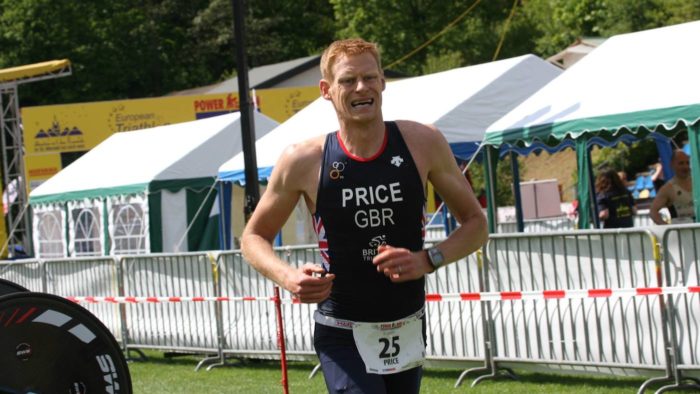 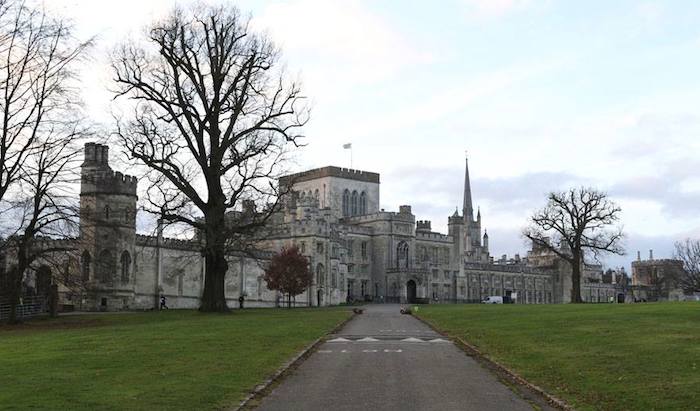