The ITU Duathlon World Championships Standard Distance Age-Group race kicked off the 2018 Fyn ITU Multisport World Championships in Denmark and as always, the British team travelled in numbers and earned a significant haul of medals. Some very familiar names towards the top of the results lists too.

Both Lee and Gill thus retain the titles that they won last year in Penticton – more than that, Gill takes her World Championship Duathlon record to six Gold and one Silver over the last seven years, while Lee has taken Gold in this event in five of the last six years now. That is seriously impressive consistency from two outstanding athletes. 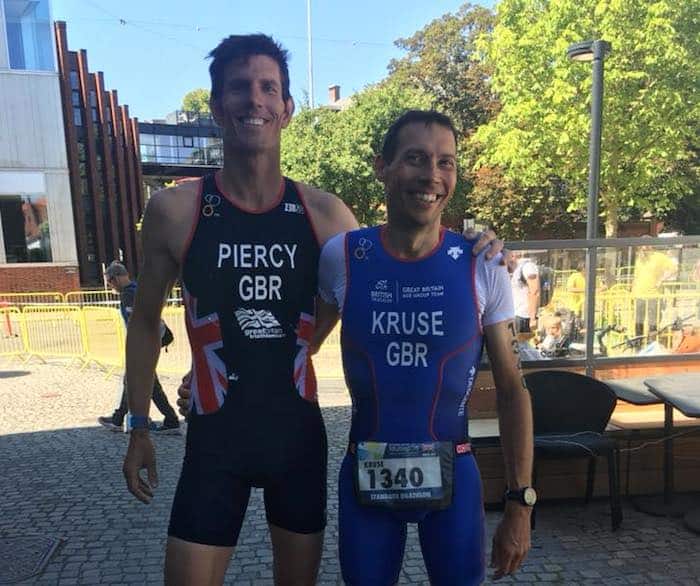 A great result for Rachel Wiseman too, having finished second in the F35-39 division in Penticton last year.

We are still awaiting official confirmation, but here are the provisional results from Fyn.