Will this be the IRONMAN 70.3 debut of two-time Olympic Champion, Alistair Brownlee? Two-time IRONMAN 70.3 and 2014 IRONMAN World Champion Sebastian Kienle – who will also be racing, and finished second last year – is excited about that prospect. While the start-list is not finalised, he is already on the entry list, as published on Ironman.com.

Take a close look at the @IRONMANtri #Im703StG entry list (hint: Nr.2 in the list): https://t.co/MQLaFOaH0G
This will gona be GREAT!

IRONMAN 70.3 St. George is one of the marquee races of the early season, a championship race on a challenging course in Utah.

Already, Tyler Butterfield, Kevin Collington, Tim Don, Ben Hoffman, Brent McMahon, Sebastian Kienle, Andreas Raelert and Joe Gambles are among the entries listed. The addition of Sanders and/or Frodeno into the mix would truly make that a “don’t miss it” event. We wouldn’t be surprised if there are a few athletes around who will be changing their schedules for a crack at the double Olympic Champion, early in to his long(er) distance career. 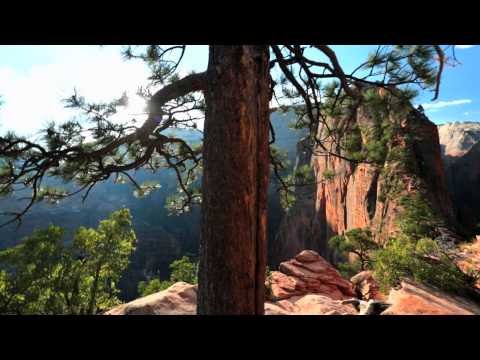 After an illness-imnpacted, off-key performance at the recent Super League Triathlon events in Australia, Alistair Brownlee was looking much more like his normal self with a strong 50-mile TT performance this past weekend on the ‘Circuit of the Dales’ event, less than a minute off the time of Phil Graves. His ability to ride a TT bike in tough terrain looks in good shape. Hardly surprising, to be fair.

Will this be his first middle-distance race of the year? It is still a month away, so we wouldn’t be surprised to see him fit in a warm-up race in between now and then, before seeing how he measures up to the best IRONMAN 70.3 athletes in the world.