A little later than I’d like (thanks to a late night at a charity swimming event / early morning following the London Marathon), a quick roundup from Saturday’s IRONMAN Texas. You may well have read regular reports elsewhere, so, here’s a slightly stats-based alternative wrap… 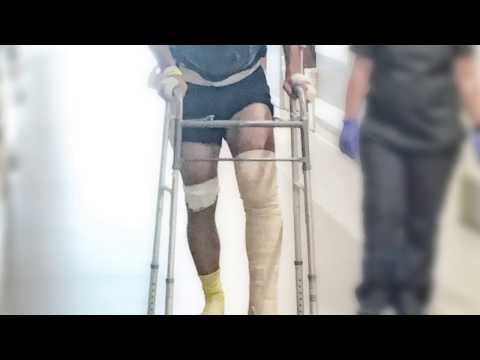 Joe Skipper was the first Brit to break the eight-hour mark for iron-distance at Roth last year, but Will Clarke now has the distinction of being the only Brit to have a 7:XX time twice. His 7:59:02 for fourth place, was 29 seconds quicker than his time at IRONMAN Copenhagen last year.

What a day! An Ironman PB 7:59.01, 4th place and SUPER close to podium & my team mate @ronschildknecht crushed it! Thanks everyone. pic.twitter.com/sMtzQqKUBO

FIVE men under eight hours (for the first time)

There was a lot of pre-race talk about the potential speed of the course, and Matt Russell (USA) was public in hoping to break the eight hour mark. He came close, with 8:01:35… and that only earned him sixth position. For the first time ever, five men cracked the 8-hour barrier in one race.

The top seven men all ran under 2:50 for the closing marathon. Will Clarke had the fastest split of 2:42:01.

Second here two years ago – in a race that saved his career – Joe was hoping for a big race after a distinctly average IRONMAN South Africa. All was going perfectly to plan, he was riding brilliantly with the main group having made up his swim deficit… and then got a puncture. Race over.

Congrats @matthansontri @ronschildknecht @TyButterfield and @Theclarke on some fast racing! gutted I wasn't able to duke it with you boys!

From a British perspective, we are used to seeing Jodie Stimpson and Jodie Swallow/Cunnama winning, but USA’s Jodie Robertson took the title in The Woodlands. Second in last years shortened event, she’s the 64th women to join the ‘Sub-9’ club with her 8:56:32 finish. The 2:34 marathon runner has made a very swift and successful transition to triathlon.

A third Sub-9 for Michi Herlbauer

The Austrian may be small in stature, but second place in 8:59:31 is her third entry on the Sub-9 listing.

You’ve seen her pre-race blogs (Part One | Part Two), and we’ll have her race report soon – but tenth place in 9:18:33 was a massive step up for Caroline – who previously won this race as an age-group athlete.

Thanks so much for all the support &tweets today. Over the 🌙 with my performance &chuffed to sneak top 10. Super fast racing today.