They said it was almost full – and that proved to be more than just marketing speak. The full distance Outlaw Triathlon Nottingham 2019 is sold out, accepting a full field of 1600 entries for the Sunday 28th July 2019 event.

All places for the award-winning Outlaw Nottingham 2019 have now sold out. Places went on sale in September for the tenth anniversary event and sold out on Christmas Day.

The Outlaw was first launched in 2010 and immediately attracted national awards in recognition of athlete focussed organisation. The launch edition saw 715 athletes cross the finishing line. This year’s event has attracted 1600 entries, which will make it the biggest yet.

Event director, Iain Hamilton, said: “This is the best response we’ve ever had to the Outlaw since we first launched. To have already sold all entries for Outlaw Nottingham and Outlaw Half Nottingham helps add to the excitement of it being our tenth anniversary year and we’re really pleased that so many people will be there to join us in the celebrations.” 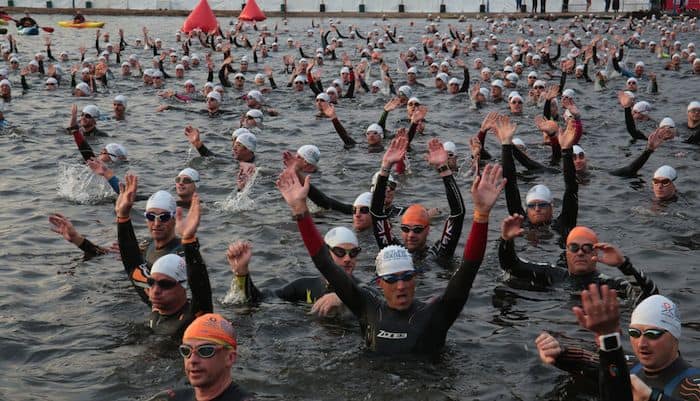