Super League Triathlon heads to the USA in 2020 and the venue is one that has a proven history in hosting swim, bike and run

SUPER LEAGUE SADDLES UP FOR STATESIDE SHOWDOWN
IN TEMPE, ARIZONA

The 48th State will host the first-ever Super League Triathlon race in the USA; the final 2020 Qualifier to be announced

Following another explosive succession of events to kick off the 2019/20 season, Super League Triathlon (SLT) will take to the USA for the first time, as the Series heads for the city of Tempe, Arizona on 22-24 May to host its third of five Qualifier events of 2020.

Home to the highest number of triathlon participants in the world, the USA is a fitting choice for the most game-changing triathlon series on the planet. The sizzling city of Tempe is poised and ready to welcome some of the biggest names in the sport, who will go head-to-head in another pulse-raising SLT showdown for a chance to secure their Golden Ticket to the Championship Series, which then continues in August next year after a hiatus for the Olympic Games.

With the success of USA stars Katie Zaferes, Ben Kanute, Taylor Spivey and Summer Rappaport, Super League Tempe will provide a platform for many other American athletes to earn the chance to race alongside the established elite in the Championship Series. 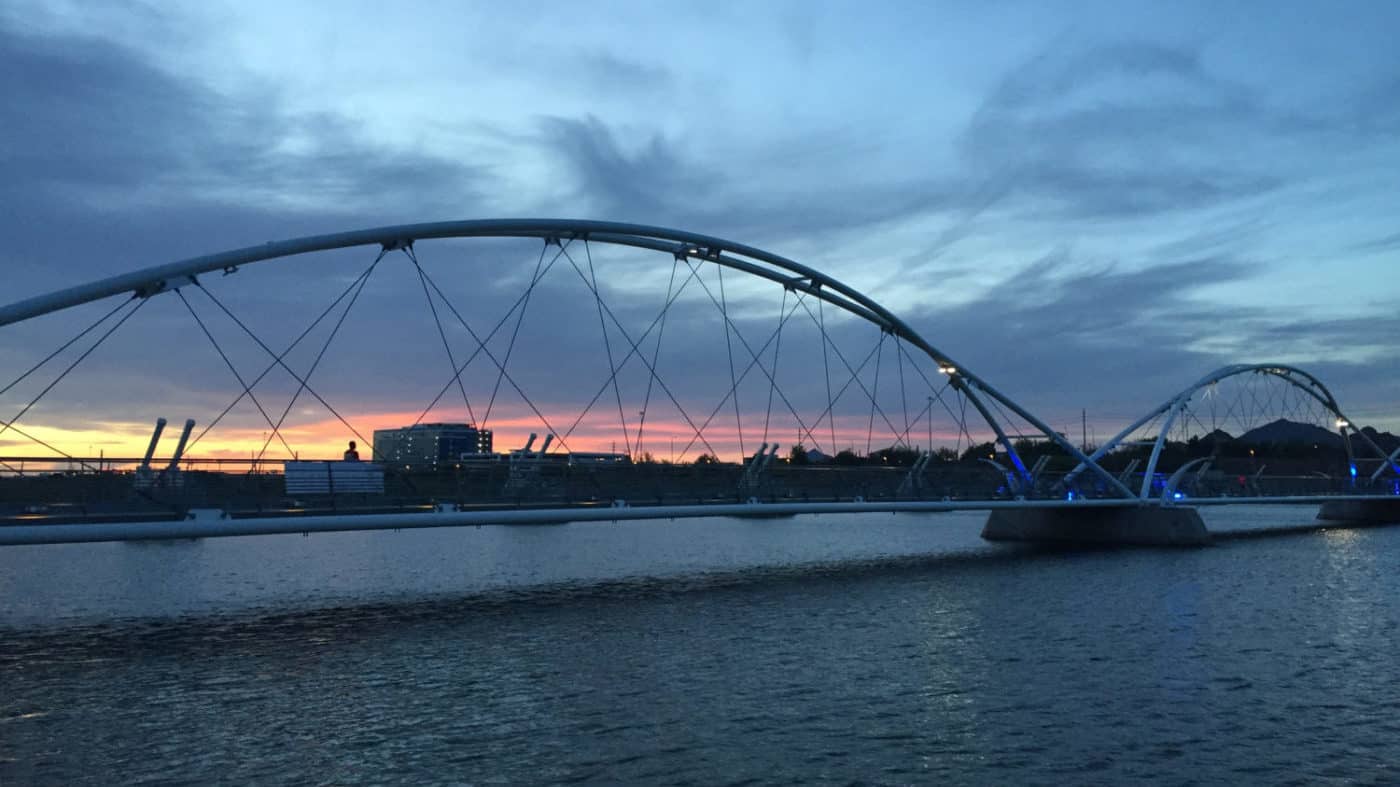 Tempe Town Lake – a striking desert oasis in the middle of the Phoenix Metropolitan area – will provide a perfect canvas for the SLT swim legs. The athletes will then take to the bike and run courses which weave their way around the stunning setting of Tempe Beach Park, a local hotspot for gatherings and the ideal spectator venue.

Boasting a scorching summer climate and flat terrain, this isn’t Tempe’s first rodeo in triathlon terms. The city held the inaugural IRONMAN Arizona in 2005 and has accommodated its fair share of triathlon greats over the past decade and a half, providing the backdrop to Lionel Sanders’ world best on the long-distance course in 2016.

Alongside the Pro races, which will feature the Sprint Enduro on Friday 22 followed by the Triple Mix on Saturday 23, budding Age Groupers will also be able to soak up the race atmosphere. Taking on the same Enduro format and racing on the same course as the sporting icons, Tempe’s Age Group race will closely mirror the Pro format. Junior Sprint Enduro racing will also be on offer, giving young athletes the opportunity to take some of their first steps into the sport. 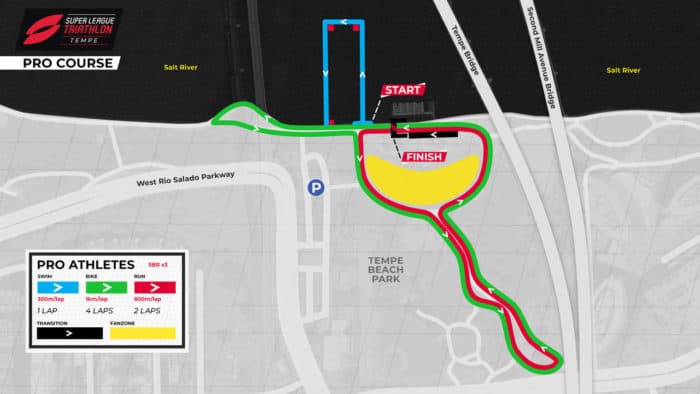 Michael Brown, Super League Senior Events Director, said, “America is the next obvious step for the Super League calendar. We can’t wait to bring SLT to the doorstep of some of the most engaged fans in the world, and Tempe is the perfect location to do that. The city really does have it all and has already established itself in triathlon history books. We are excited to shake things up with new SLT formats.”

Brian McCartin, President & CEO of the Tempe Tourism Office, said, “Triathlons are a focus for Tempe and we are very excited to host the Super League Triathlon here in 2020. We are thrilled that the city has been chosen to host the first Super League event in the United States. The combination of Tempe Town Lake, sunny Arizona weather and a community that embraces special events make our city the perfect place for these amazing athletes to achieve greatness.”

As always, you can catch up with all the latest Super League Triathlon action on superleaguetriathlon.com and via the SLT Facebook channel.