After some massive weeks of racing recently, this weekend – perhaps slightly – is a little less crowded with ‘monster’ events, as the season – almost – takes a slight breather.

That said, there is still plenty going on at home and abroad – and the opportunity to watch some of it live – draft-legal, middle and long distance formats. And of course, for around 2,000 athletes, it’s the BIG weekend of their year with the 11th running of IRONMAN UK in Bolton.

With that, that’s crack on with the Weekend Preview…

Semi-finals on Saturday, finals on Sunday in Hungary. We’ve got a full preview on that event HERE. This event will be live on TriathlonLive.tv.

A long-standing event in the Basque region of Northern Spain, this will be the first year the race has operated under IRONMAN colours.

The previous event has been televised in the UK several time before (as ‘Triathlon Vitoria-Gasteiz’), and always looked absolutely stunning. He may be in ‘veteran’ stage now, but you be sure that Eneko Llanos (ESP) will be doing everything he can to win his home race. Fourth place earlier this year at IRONMAN South Africa suggests he is back towards his best too.

The race will be covered live on Facebook.com/IRONMANNow and Facebook Watch. 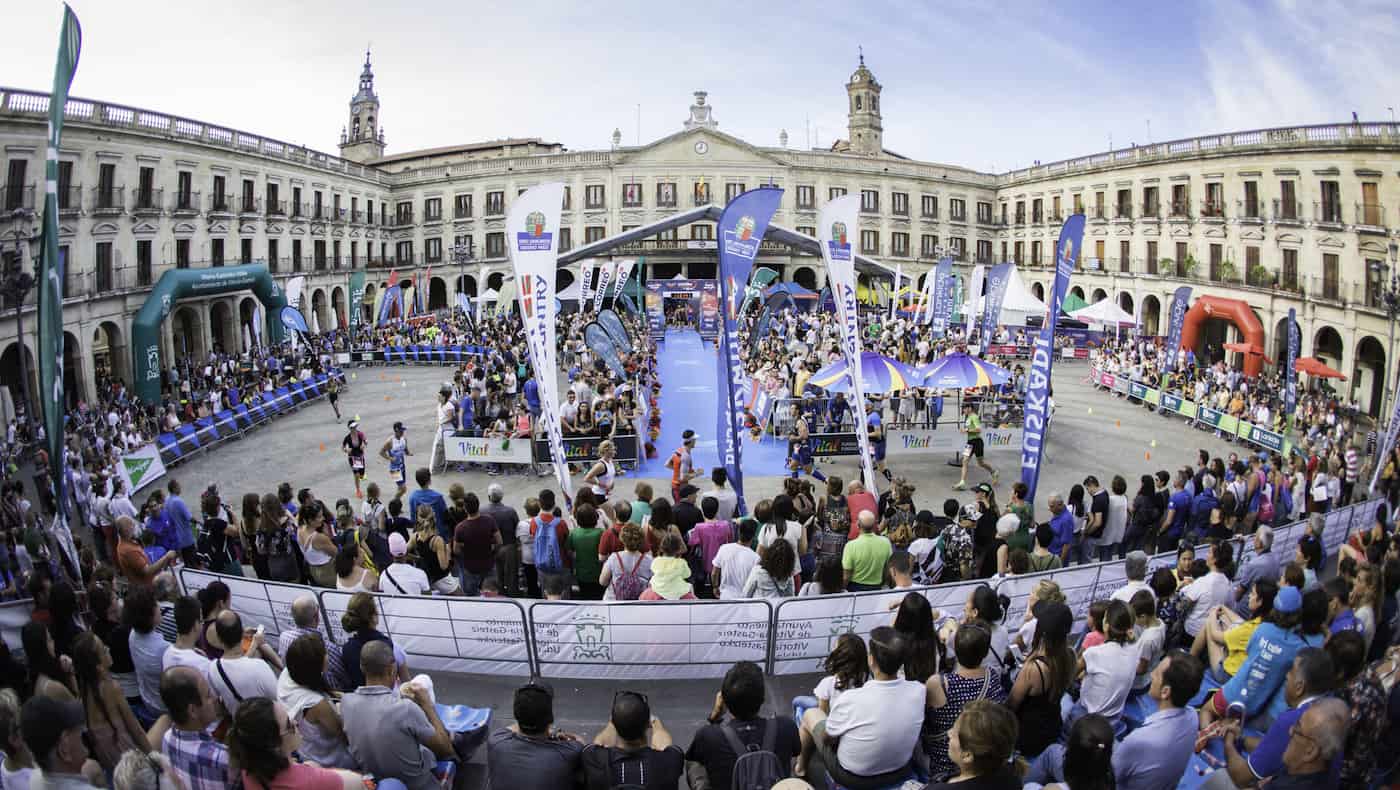 The ITU World Cup series was recently in Kazakhstan, and this weekend triathlon is back for the second edition of IRONMAN 70.3 Astana. The event was an Age-Group only race in 2018.

Significant British interest courtesy of Tim Don, Sam Proctor, Nikki Bartlett and Susie Cheetham. Joe Skipper and Frankie Sanjana are listed, but due to a running injury (Joe) and having raced IRONMAN Austria last week (Frankie), they will not be racing on Sunday. We have no news on whether Borat will be making an appearance…

Sprint distance racing will see several Brits racing at the venue that hosted the ETU Sprint Distance Triathlon European Elite Championships last year (like Tiszaujvaros above, another event Sophie Coldwell won!). No Sophie here either, but Sam Dickinson, Harry Leleu and Will Crudgington will be there.

The 11th IRONMAN UK in Bolton will feature something different this year – or rather, something missing – as for the first time it will be an Age-Group only race this year.

After a difficult situation and a shortened course in 2018 due to wildfires on the moors, athletes will face a revised bike course this year. When we get round to doing the Age-Group champions listing for 2019, that list will feature the overall winners. Best of luck to the 2,000 athletes racing! 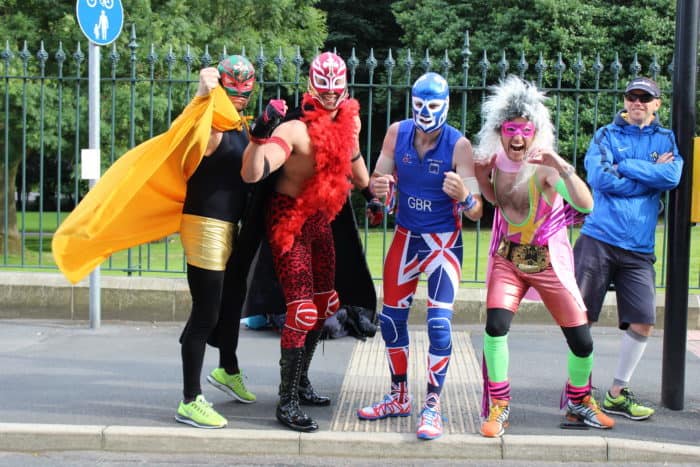 There is championship racing in Scotland this weekend with their Mixed Team Relay (Saturday) and Sprint Triathlon (Sunday) titles being contested at the M3 Monikie Triathlon, hosted by Monifieth Triathlon Club. That will also be at ETU Age Group qualifier for 2019.

The other qualification event – this time over the Standard distance – is on Saturday at the Woodhorn Museum Triathlon in Ashington, Northumberland. Full details on that one HERE. 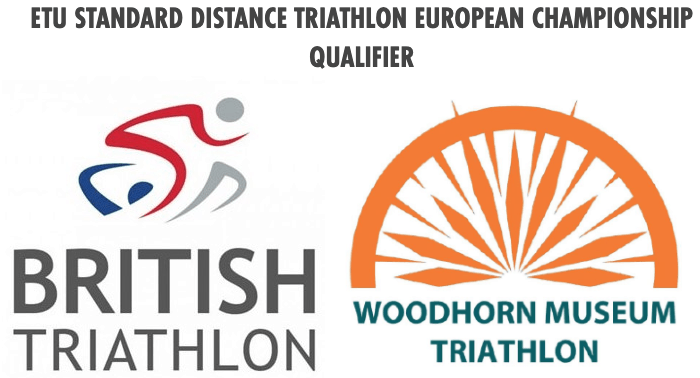 A few of the other events taking place this weekend include the Islander Middle Distance Triathlon (HERE) at Mersea Island, Essex, the Upton Tri+ & Duathlon (HERE), the Deva Divas Ladies Triathlon in Chester (HERE), the long-standing (even I’ve done it, many years ago…) Wilkins Kennedy Grays Triathlon and a range of distance and format options at the Fugitive Triathlon from F3 Events, based in Marlow.

If swim / bike / run all gets a bit too much, then you’ve got the Wimbledon Tennis finals, Cricket World Cup final, the British Grand Prix, Tour de France, Boxing (Friday and Saturday night…) and the start of the Netball World Cup. Something for everyone!