It’s a Duathlon Championship-fest, with the British Elite Duathlon in Bedford, while Wales and Scotland go to Harlech and Stirling. That and more in the weekend preview.

Let’s hope for a few less cancellations than last week! A look at some of the major events on the multisport schedule coming up this weekend.

After weeks of cancelled races (including the English Duathlon Championships at Clumber Park last weekend), the weather is looking a little kinder for this weekend’s British Championships, hosted by NiceTri Events at Bedford Autodrome.

Pallant, who has seemingly won this championship every year, won’t be there this year – but Bronwen Owen and Georgina Schwiening are set to start. One interesting name on the start list is Lucy Gossage. If you don’t think an IRONMAN triathlete can be competitive in a Sprint distance, draft-legal duathlon… well, the last time she raced this championship in 2012, she won it. Based on the start list, the race looks pretty open to me. Don’t be too surprised in the Duracell Bunny does similar once again…

The men’s race looks super strong – Adam Bowden, David Bishop, Richard Horton, Jimmy Kershaw, Luke Pollard, Cameron Richardson and Philip Wylie are just a few of the proven names who will be fighting for what should be a very competitive podium.

More details on the event and start lists for all categories HERE. 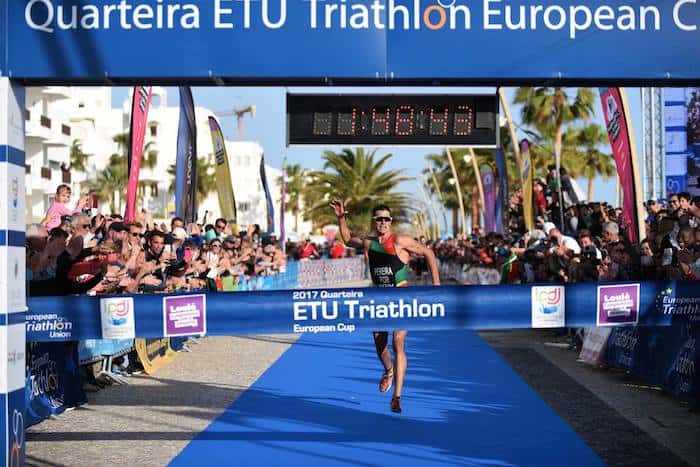