In December (HERE), Zwift announced the launch of the first esports Pro cycling league – KISS Super League – on their platform set to launch in early 2019. Well, that first event will be launched in London tomorrow (Wednesday) in the presence of Sir Bradley Wiggins, founder of Team Wiggins Le Col who will be one of the 15 Men’s Super League teams taking part. The women’s KISS Super League will launch next month.

The Team Wiggins Le Col team will be racing at Pinarello’s London flagship retail store live against other teams around the globe.

Of course, Zwift racing of itself is nothing new – there are often several races taking place every hour on the platform – but the move towards a Pro element, alongside the recent Zwift investment news (with “expanding into esports” a specific goal), is not one to be ignored.

Even if you hate the concept – and there are many that do not consider it ‘proper’ cycling – the market within indoor training, software and trainers is almost certainly the biggest growth area within cycling and triathlon right now, even just as a training tool. Like it or not, cycling esports is here… and is unlikely to disappear quickly.

Can eSports cycling be a ‘spectator’ sport?! Well you can watch Round 1 of the KISS Super League LIVE on Zwift’s Facebook on Wednesday and check it out for yourself. The live stream will start at around 6:30pm, with the race kicking off at 7pm and finished up by around 7:45pm.

Zwift, the global online training and racing platform for cyclists, has confirmed the 15 invited teams contesting in the Men’s KISS Super League, starting this Wednesday, 23rd January. Billed by Zwift as a demonstration sport in 2019, the KISS Super League is Zwift’s first step into esports ahead of a complete Zwift eRacing product launch expected in 2020.

“Pro cycling has embraced Zwift as a training platform and Zwift has proven itself as a talent ID platform for Pro Cycling. Now is the time to push on with esports and in doing so build value for Pro Cycling” says Eric Min, Zwift CEO. “Our goal is to create a new sport within a sport, celebrated by pro cyclists, amateur cyclists and cycling fans all over the world. 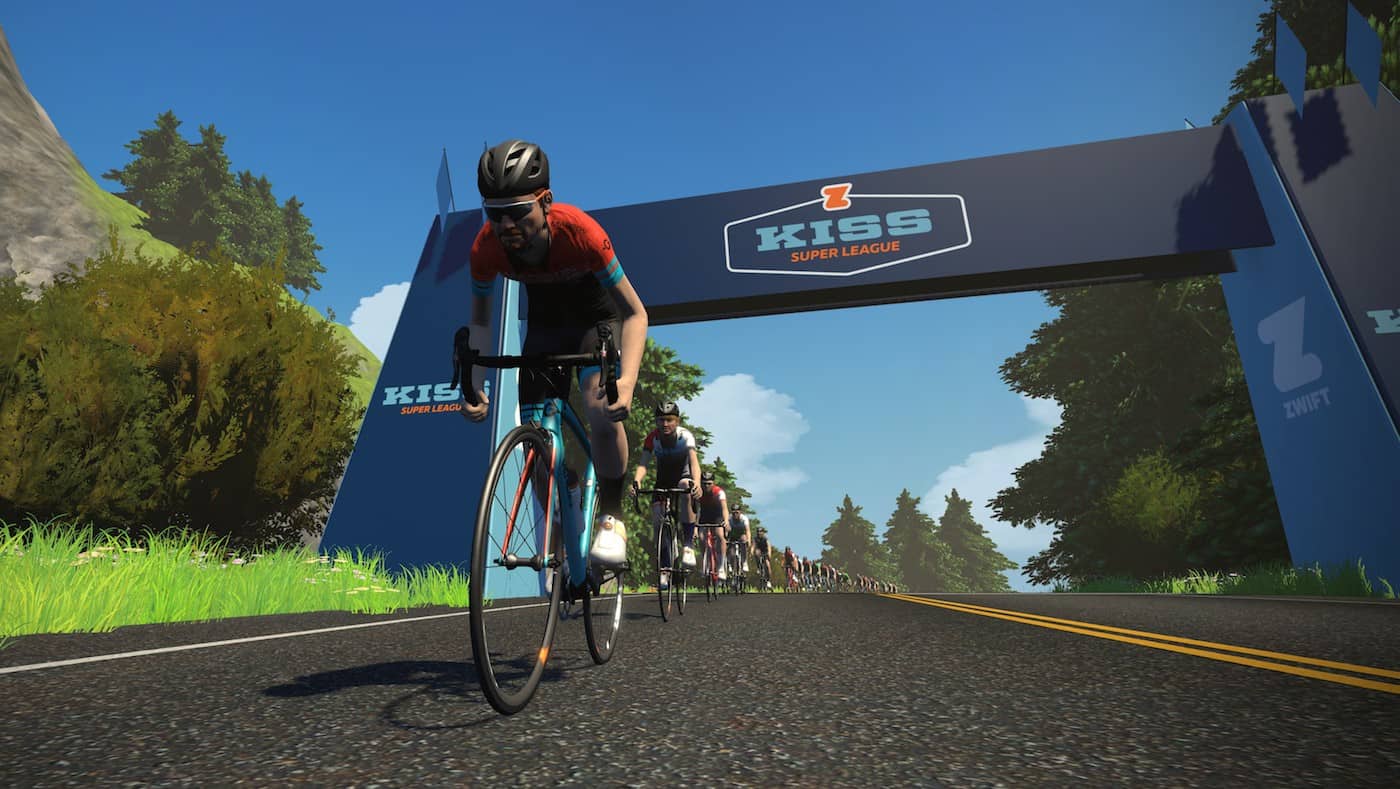 Round One of the Men’s KISS Super League will be launched at Pinarello’s London flagship retail store with Team Wiggins Le Col racing from the venue. Team founder Bradley Wiggins, 2012 Tour de France winner, five-time Olympic Gold Medalist and World Hour record holder, will be in attendance to help promote his team’s participation.

“I’m well known for being a student of the sport. The history of cycling is very special to me but this doesn’t mean things should not change.” commented Wiggins. “BMX bikes came out of nowhere to become the ‘must have’ thing when I was a kid in the 80s. Now it’s an Olympic discipline. This story of cycling is ever evolving and as a parent I want to see our sport provide accessibility and inspiration for young people. If a computer game can get kids off the sofa and onto a bike to workout and compete, then I’m a supporter.”

Zwift aims to inspire a generation of younger cyclists and a wider audience to cycling by ‘gamifying’ the racing experience.

“We’re not here to compete against the mighty backdrops of the Monuments and Grand Tours of pro cycling” says Craig Edmondson, recently hired from the English Premier League to lead Zwift’s esport business. “Our role is to deliver something brand-new to cycling. By gamifying racing we will create entertaining coverage and introduce an added dimension to bike racing. Team-based competition, power ups, course ‘know how’ and the differences in racing physics makes Zwift a new battleground for competition. Watts per kilogram is only one of many key factors.” 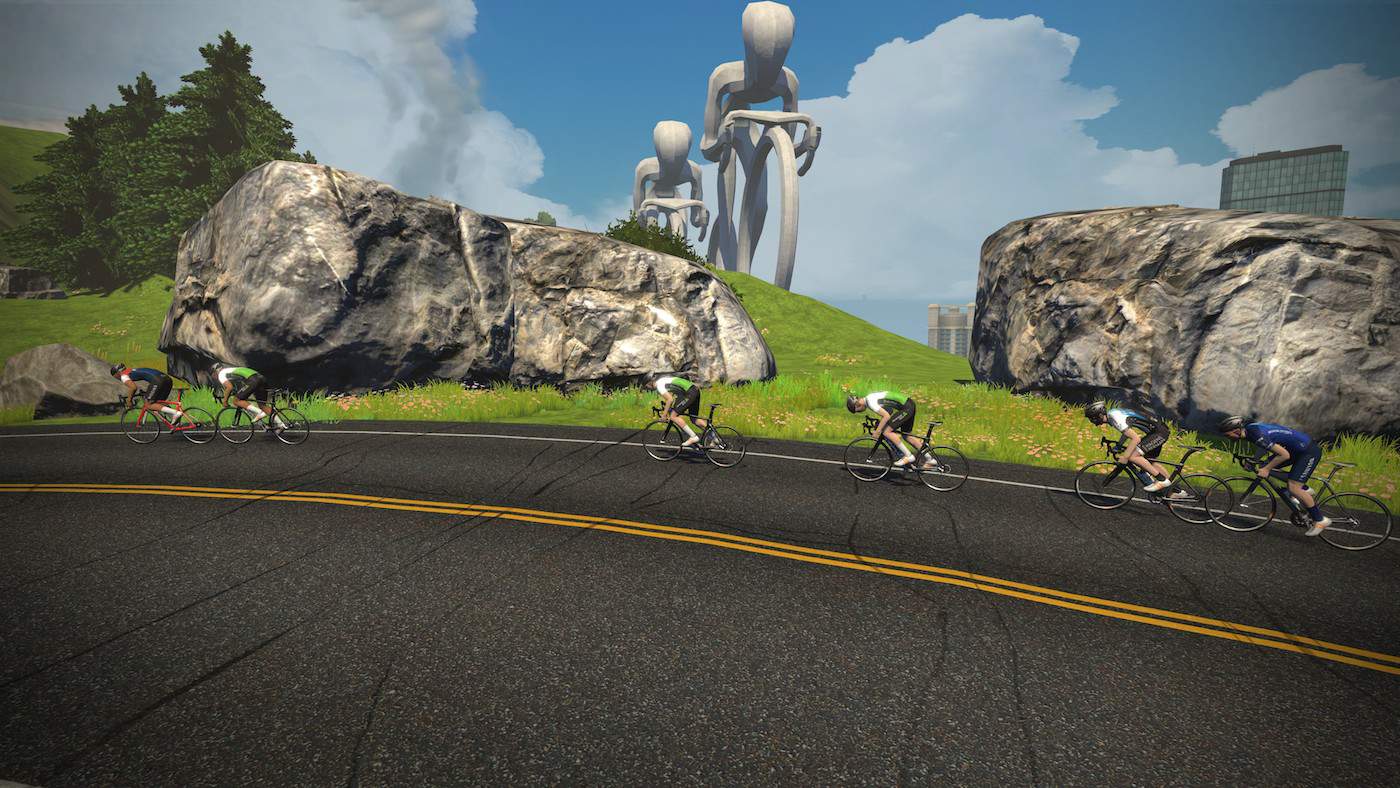 “I’m really looking forward to racing in the KISS Super League”, says Tanja Erath, CANYON//SRAM pro rider and 2017 Women’s Zwift Academy Winner. “It’s a great opportunity for Women’s cycling. I do feel the pressure slightly, as there will be eyes on me. This will be my second year as a professional cyclist, so I know how to race well in a team. I have a lot of experience on Zwift, so now I get to share my experience with the team rather than the other way round!”

In addition to the KISS Super League, Zwift and KISS Racing have confirmed the launch of a Zwift community focused ‘KISS League’ for amateur competition.

“KISS is a community organisation at heart, and we want to remain true to our roots.” Comments Glen Knight, KISS Founder. “I’ve been riding on Zwift since 2015, when racing on Zwift first started to emerge from within the community. KISS has a long history of delivering community events, from regular weekly races on Zwift to flagship events like the North American, European and Australian KISS Crit Series events with live finals. The KISS League ensures there is a regular competitive league for members of the community to enjoy.”

More information can be found on the KISS Super League at https://zwift.com/news/10822-kiss-super-league/ 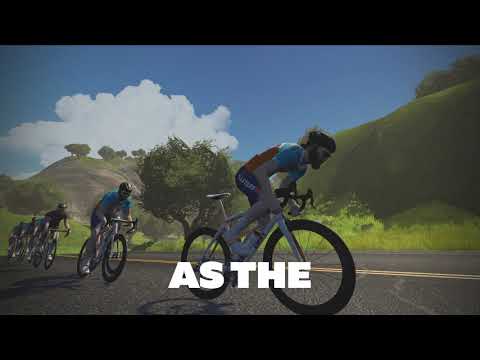 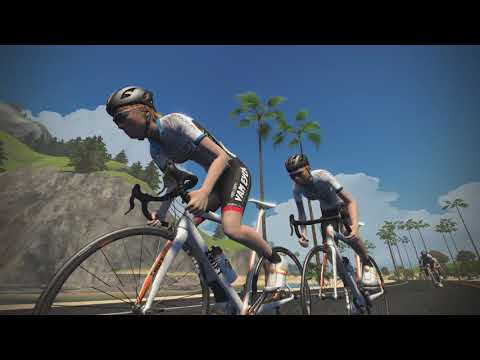