This is our live blog from the men’s triathlon at the 2020 Tokyo Olympic Games – you can click here for full report and results as Kristian Blummenfelt claimed gold from Britain’s Alex Yee.

More than 50 star triathletes will line up bidding for gold in the men’s Olympic Games triathlon in Tokyo early on Monday (late Sunday in the UK) and you can follow it live with TRI247.

We will bring you every second of the action as our expert John Levison provides colour and insight in our special Olympic triathlon live blog.

Who will win the Olympic triathlon?

This is a wide open race, with the 12-month delay to the Games caused by the COVID pandemic throwing up way more questions than it answered.

A year ago Vincent Luis would have been a red-hot favourite (not quite so much now), while two-time Alistair Brownlee is not here after an ankle injury scuppered his bid for a threepeat. Alex Yee and Jonathan Brownlee give Britain two definite medal chances though.

And what of the Norwegian pair, Kristian Blummenfelt and Gustav Iden? Quite simply it’s a race jam packed with quality everywhere and it should be a thrilling spectacle.

John Levison analysed all the contenders in his big-race preview, while our panel of experts all give different picks for gold. That alone should tell you what a tricky puzzle this one is to solve.

As we said, more than 50 contenders will line up early on Monday, and here is the official start list with bib numbers.

When does the race start?

If you are looking for details of where you can watch the race on TV (wherever you are in the world), then check out our Olympic triathlon TV guide, which has all the details in one place. 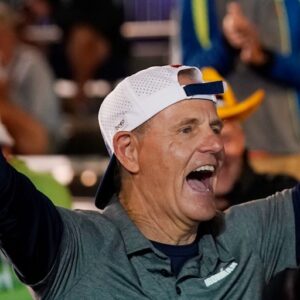 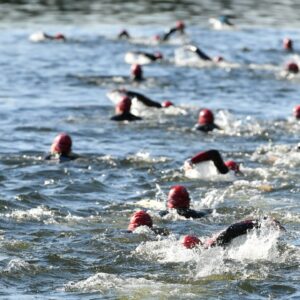 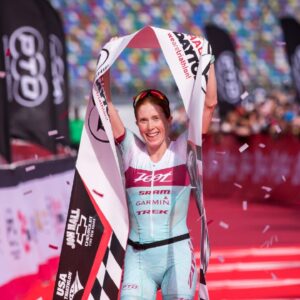