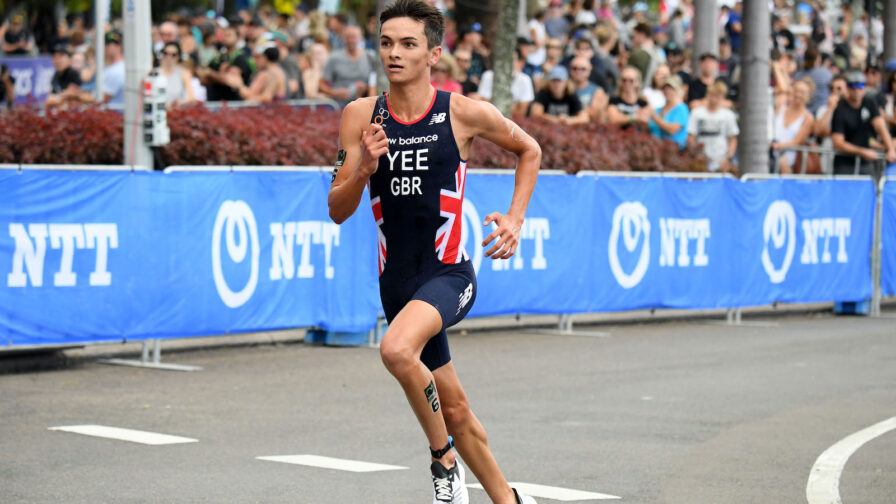 The Olympic Games triathlon action gets under way early on Monday in Tokyo with the men battling for gold in the Japanese capital.

More than 50 stars will line up in a bid to become the 2020 champion (or 2021, whatever you prefer), with Jonathan Brownlee and Alex Yee representing Great Britain.

They have a tough test in what looks a wide open race with a number of athletes going in with genuine podium prospects.

With no fans allowed at Tokyo events due to the ongoing pandemic, it is TV viewers only and here is your guide to who will line up Sunday/Monday (depending on where you are in the world), and what number they will wear.

Who will win the men’s Olympic triathlon?

Ah, the burning question, and a pretty tough one to answer.

Our guru John Levison analysed all of the leading contenders (and some live outsiders) in his big-race preview.