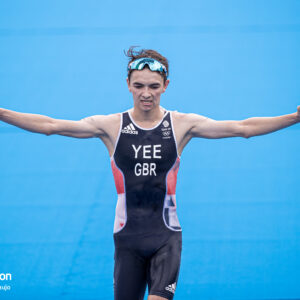 Absolute passion: Alex Yee on Tokyo memories and the love of tri 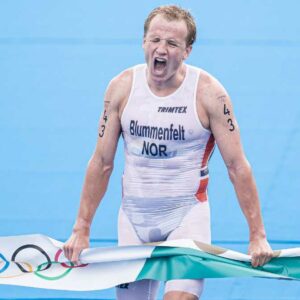 Kristian Blummenfelt wants it all as he bids for world domination 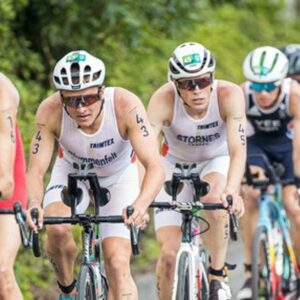 Casper and the ghost: Tokyo will haunt Stornes for next three years 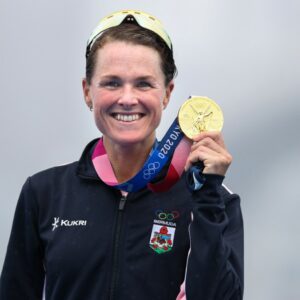 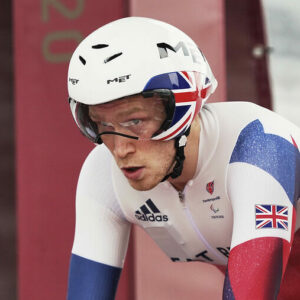 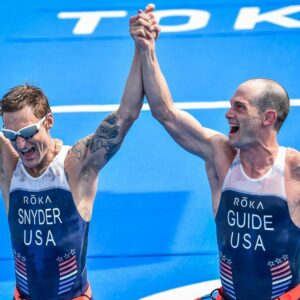 Brad Snyder on thriving in “a second sport” 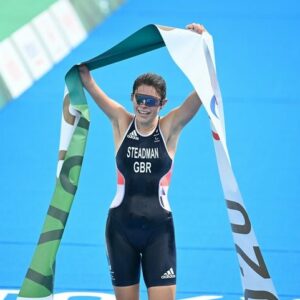 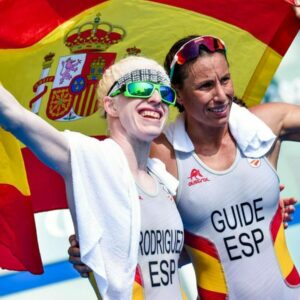 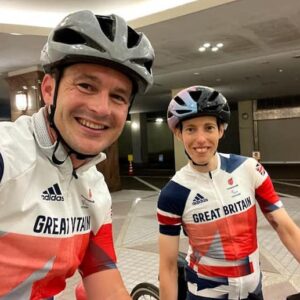 Jonathan Riall: fun, teamwork… and the cruel side of Paralympic sport 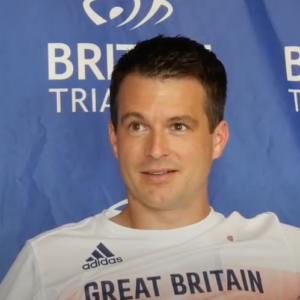 Riall ready for ‘most important days’ of his career in Tokyo 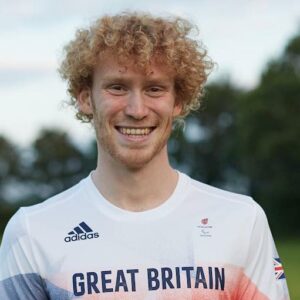 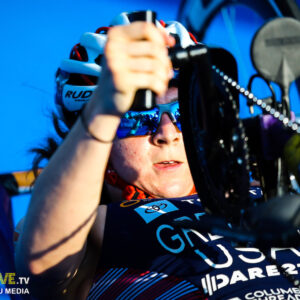 Paratriathlon at the Paralympic Games: Date, time, how to watch on TV 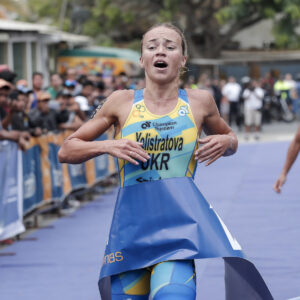 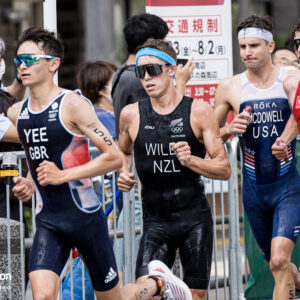 Paris 2024: The big threats to Team GB in the race for triathlon gold 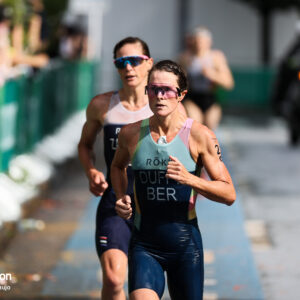 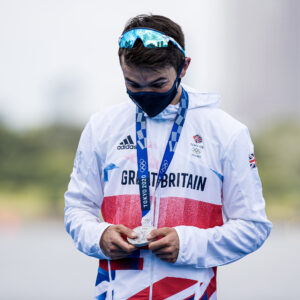 The next generation: Who will star for Team GB at Paris 2024? 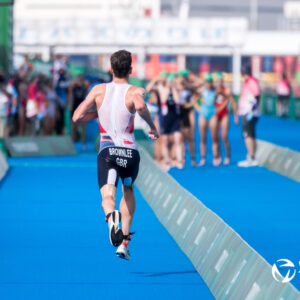 Now, at last, Jonny Brownlee can reflect on Olympic legacy 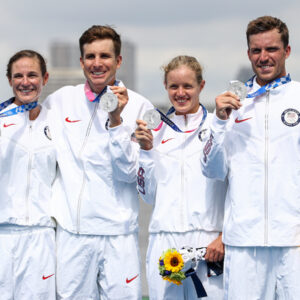 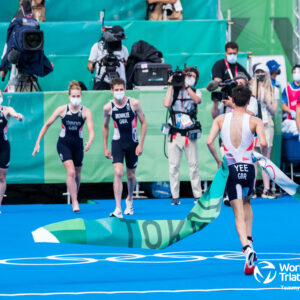