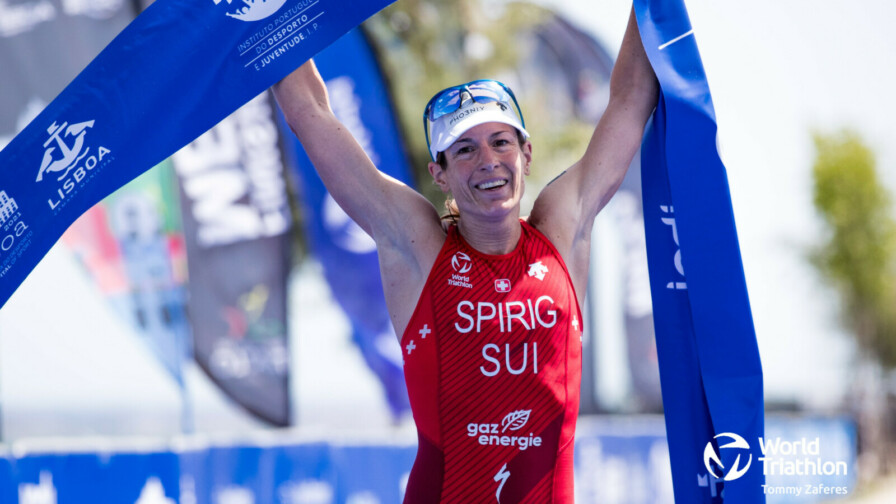 The women’s triathlon at the Tokyo 2020 Olympic Games should be a terrific race early on Tuesday (late Monday in the UK), well worth the year wait caused by the COVID pandemic.

A galaxy of stars will assemble on the start line, bidding to take gold in the biggest sports show on earth.

Great Britain will send Jess Learmonth, Georgia Taylor-Brown and Vicky Holland into action knowing that all three have medal chances.

American Katie Zaferes will be among the favourites despite a troubled 2021 so far, while Bermuda’s Flora Duffy will bid to give her country a first ever Olympic gold medal.

Swiss superstar Nicola Spirig meanwhile bids to add to her impressive Olympic CV after claiming Gold in London in 2012 and Silver in Rio in 2016.

Who will win the women’s Olympic triathlon?

Tough question, but our expert John Levison has done his best to sift through all the available information to come up with a winner for you. His pre-race analysis and predictions should set you up nicely for what should be a fantastic spectacle. Our panel of experts have also given their picks for the medals.

Get all the details on when the action happens and how to watch on TV in our full Olympic Games triathlon guide.