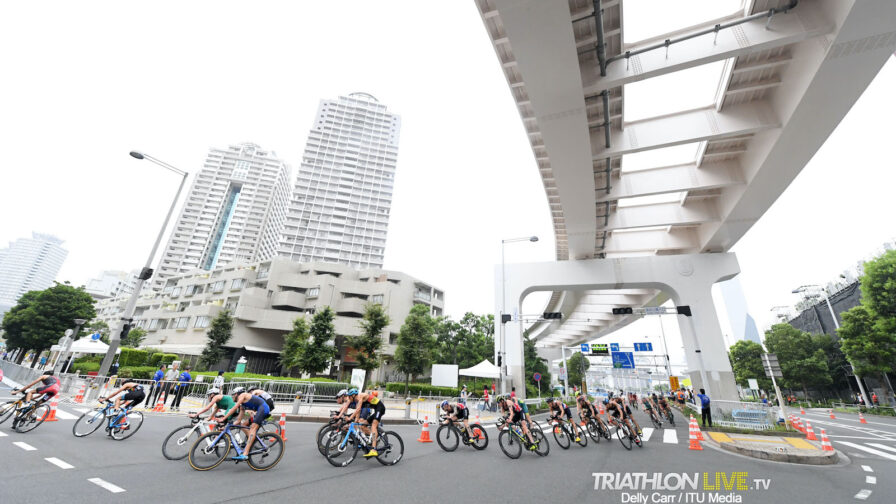 The Olympics have suffered a fresh blow with the news that spectators will now reportedly be barred from attending most events later this month.

Only a month ago officials said that domestic fans would be allowed to attend events at Tokyo 2020, but a new spike in COVID-19 cases in the city appears to have put paid to that plan.

According to the New York Times, the decision comes after a new state of emergency was declared in the Tokyo area with the Delta variant presenting a new challenge for organisers.

At this stage there appears to be no possibility that the Games will not go ahead, despite fierce local opposition from the public. They wanted the event either cancelled or moved back once again. International Olympic Committee president Thomas Bach arrived in Tokyo on Thursday.

Games remain likely to go ahead

Prime Minister Yoshihide Suga told reporters: “Viewers will be tuning in from around the world and I want to transmit to them a message from Tokyo about overcoming hardship with effort and wisdom.”

The new state of emergency, which was announced on Thursday, will start next Monday (July 11) and will last for the whole of the Games – which run from July 23 to August 8.

There are three triathlon events scheduled – the men’s race takes place on Monday July 26, the women’s race is set for July 27 and the new mixed relay format is scheduled for Saturday July 31.