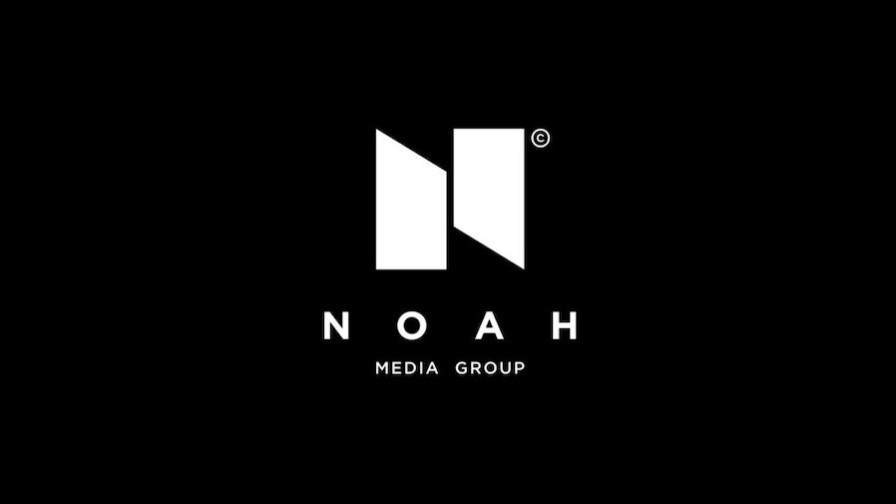 The Collins Cup is a new race format modelled after the Ryder Cup, which will see teams of International, European and USA athletes pitted against one another and aims to create and leverage the excitement, rivalry, drama and personalities of the sport of triathlon to attract a wider fan base.

Beyond Human is a long-form documentary following the lives of PTO Professional athletes as they prepare and target selection for the inaugural Collins Cup to be held in Samorin, Slovakia. The story begins with Lionel Sanders (CAN), Sebastien Kienle (GER) and Heather Jackson (USA) giving the Noah production team unfiltered access to their training and personal lives as they end a challenging year with the PTO 2020 Championship at CHALLENGEDAYTONA®. The film will lift the lid on what it takes to be the very best in one of the toughest sports on the planet and Noah will produce bespoke social media content to support both the documentary and the Collins Cup event.

Noah Media Group is the award-winning production company behind many critically acclaimed sports feature documentaries including Finding Jack Charlton – the documentary portrait of one of football’s most cherished heroes, which was launched in late 2020 in partnership with BBC & Virgin Media Ireland. The film also details Jack’s previously undocumented life with dementia. Noah is also responsible for producing and distributing The Edge – the cinematically released story of the England Test Cricket team, and Arsène Wenger: Invincible, an upcoming co-production with acclaimed Paris-based producers Federation Entertainment and the definitive documentary of a footballing pioneer who changed the landscape of the English Premier League as we know it.

The move signifies the PTO’s commitment to not only raise the status of triathlon, but to grow its fan base and create a consistent, fan-focused media proposition centred around major events and compelling athlete storytelling.

Sam Renouf, Chief Executive Officer of the PTO, stated: “We are excited to have Noah as a partner to create innovative and compelling storytelling and best-in-class content. Sport is about caring who wins, loses, succeeds and fails. To care about an athlete, you have to know about their backstory in order to have an emotional connection. Noah will use their proven storytelling expertise to convey the extraordinary stories of our amazing Professional Triathletes to a wider audience”.

John McKenna, CEO of Noah Media group commented: We are delighted to be partnering with the PTO on what we hope will be the first in a number of standout, global collaborations. We are thrilled to be a part of the PTO’s clear and ambitious vision for the future of triathlon through ‘Beyond Human’ – a documentary showcasing the incredible stories of unique athletes at the pinnacle of the sport. Noah always strives to tell the very best stories – both in competition and away from the sport. ‘Beyond Human’ has all the ingredients to deliver this very top level of documentary.’

Claire Danson to take on the 255 Triathlon

Holding Back the Years: Chris Standidge

Double Gold for Peasgood and Cashmore in France