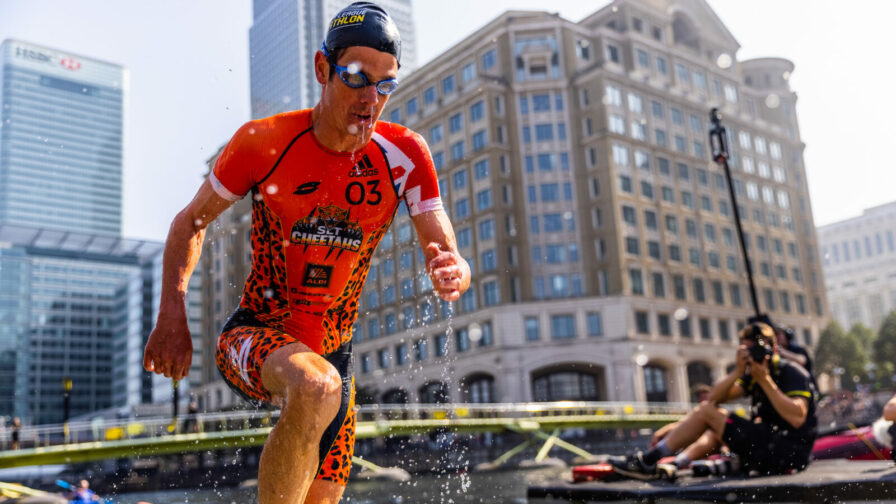 Even after three Olympic Games Jonny Brownlee will still feel the nerves when he lines for the Super League Triathlon finale in Malibu on Saturday.

The Yorkshireman finally clinched that elusive Olympic gold when the British Mixed Relay team claimed a famous victory in Tokyo, writing another glorious chapter into his glittering short-course career.

But, now 31 years old and with vast experience at the highest level, Brownlee still admits to feeling nervous. Never more so than for Super League.

He heads the men’s standings going into Saturday’s final event of the current Championship Series (1445 local time, 2245 UK – watch live on TRI247), and the nerves will kick in again when he lines up for action.

“I will be nervous this weekend. I was as nervous in Jersey as I have been for a very long time. Two years previously I was eliminated at the start and I felt like I had let people down and I didn’t enjoy that.

Brownlee has yet to win during this current Championship Series, rather he owes his position at the top of the standings to terrific consistency. He was edged out in Jersey by young gun Alex Yee after an epic race for the ages.

He did not expect to be leading into Malibu, but admits he is happy to be at the top of the standings.

Saturday’s event – which will be the Eliminator format – should be a cracker, with two significant wild cards added to the field this week. They are Norwegian pair Kristian Blummenfelt and Gustav Iden. Just the newly-crowned Olympic Champion and the newly-crowned IRONMAN 70.3 World Champion.