Excited to be back racing on home soil at Strathclyde Park, Scotland’s Grant Sheldon has had to withdraw from this weeks European Championship event. I spoke to him last week about that and his revised season plans

An update with the 2016 World University Triathlon Champion

Still not 24 until the end of August, Grant Sheldon has already represented Scotland twice at the Commonwealth Games, earned a Bronze medal in the World Junior Championships, finished on the podium in his first ITU World Cup start and won the World University Triathlon Championship.

I spoke to Grant last week in central London at a Descente London Duathlon Masterclass event that Grant was helping at, alongside Sophie Coldwell (who I also interviewed HERE), held at the Descente store in Carnaby Street.

With the European Championships taking place this week in Strathclyde Park, Glasgow, that had been a major target for an athlete who grew up nearby. As we discussed however, he won’t be racing on Friday due to injury. Check out the full interview in the video above, where we also talk about an unfortunate DNF in Leeds and his plans for the remainder of the season. 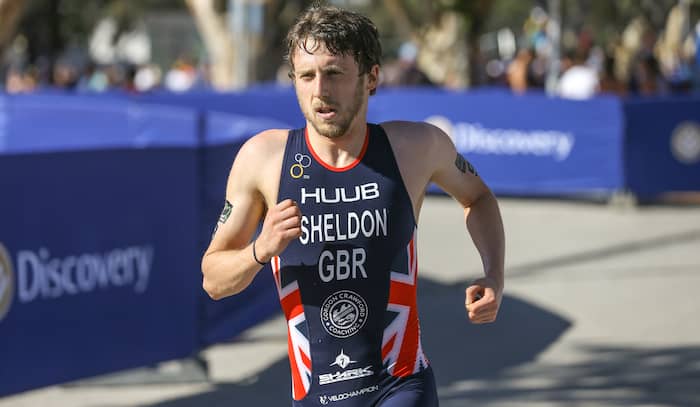