Great Britain’s Stuart Hayes has been an integral part of the British triathlon scene for more than half of his life.

Collecting around 20 top-ten finishes in ITU World Cup events, arguably his biggest race success came in 2010. In the second year of what we now know at the World Triathlon Series, Stuart won in Kitzbuhel, Austria – where Javier Gomez and Jan Frodeno completed the podium –  a result which to this day, is still the only British male winner of the WTS event, outside of the the Brownlee brothers, since the introduction of the new season structure from 2009. 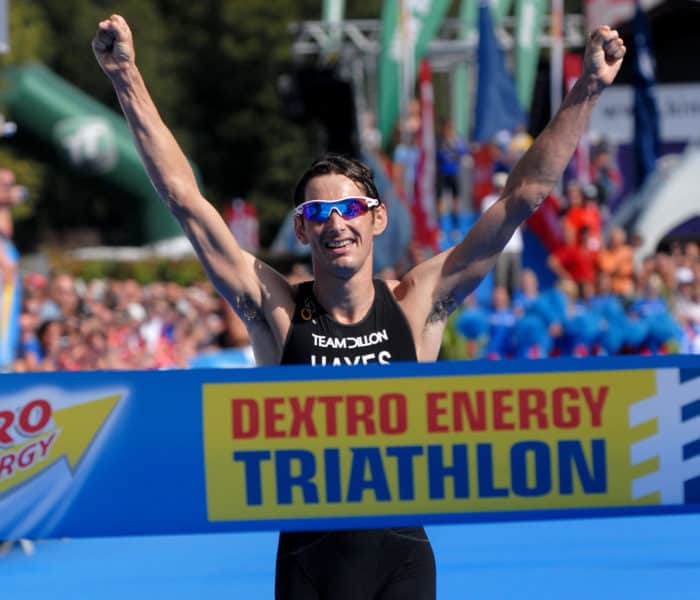 For the London 2012 Olympic Games Stuart was selected as the third athlete in the British men’s team, in the role of domestique to Alistair and Jonathan, where he used his bike prowess to keep the pace high and ensure there were no breakaways, before the brothers showed their run speed around Hyde Park.

Last Wednesday Stuart was in a new role, hosting the ‘In-Store with Lucy Charles‘ event at Sigma Sports, Hampton Wick, and it was there that I grabbed some time with Stuart to reflect a little on his ‘life in triathlon’, chatting about the Kitzbühel and London experience, his passion for triathlon coaching… and even find out he’ll be doing some Age-Group racing in GB colours later this year too.

Check out the full interview below (and you can also see my interview with Lucy Charles from that event HERE). 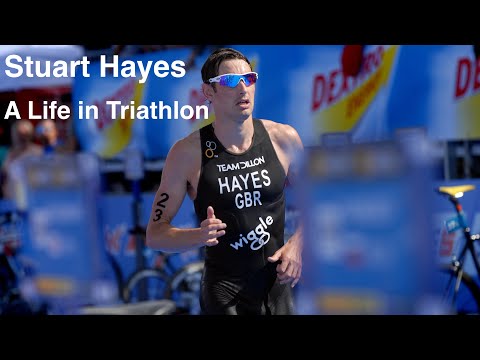