The whole sport is going to be doing a lot more indoor training than planned over the coming months, but one British Elite athlete who will be well prepared for that in equipment terms is Adam Bowden, who has just partnered with Wattbike.

Winner of IRONMAN 70.3 Dubai last year (and third recently, in one of the few Pro races to have taken place in 2020), Bowden has shown impressive progress and consistency over the middle distance since his switch from the ITU World Triathlon Series in 2018.

He will most certainly be getting to know his new Wattbike Atom well in the near future. Here is the full announcement.

Wattbike are proud to announce that Adam Bowden, the current Pro/Elite 70.3 Triathlon British record holder, joins the team as a supported Wattbike athlete.

Originally developed and endorsed by British Cycling and since elevated to a global level, Wattbikes are the world’s most sophisticated training tools. The company continues to work alongside leading sport scientists and engineers to deliver detailed and precise data to athletes, producing such ground-breaking technology as the patented Polar View. Unlike other indoor trainers, Wattbikes use chains and sprockets to create Real Ride Feel, while the unique Climb Mode automatically adjusts the resistance to replicate the gradients of legendary climbs including Alpe d’Huez, Mont Ventoux and Monte Grappa. The Wattbike Hub app is able to track and display 37 training metrics while ride data is automatically uploaded to the athlete’s personal page for analysis and sharing.

Adam is looking forward to optimising his training with the Wattbike Atom. He says: “I am super excited to announce that I will be partnering with Wattbike. Since I started training with the Atom I’ve seen not only how my training can be much more specific to my event but also how my coach can track my progression with the more detailed analysis of my sessions that Wattbike’s data allows.” He continues: “I am really going to benefit from features such as Pedalling Effectiveness Score – improving my efficiency will help me absolutely nail the bike leg.” 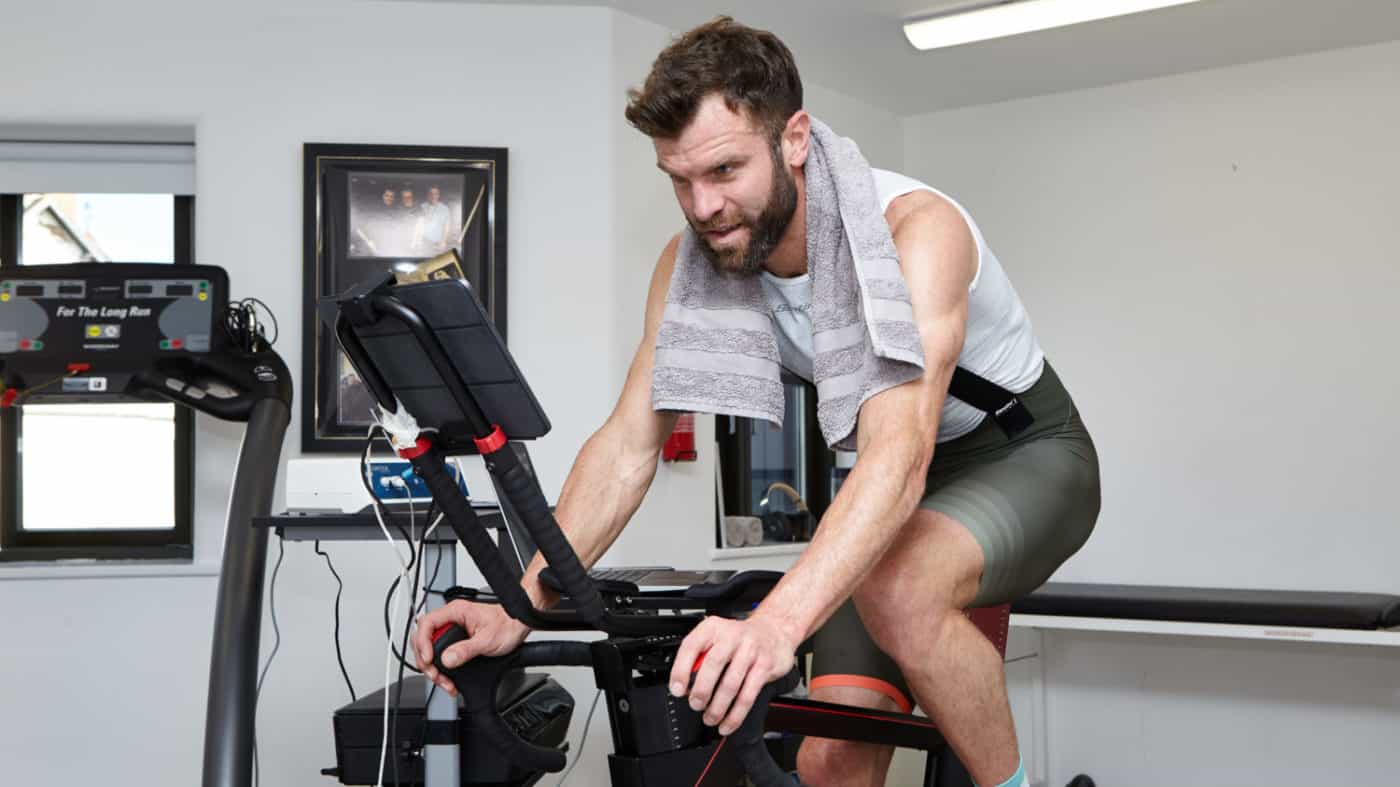 Adam has competed at international level in Athletics on the track, road and cross country and was a county level swimmer, also represented England at the 2006 Commonwealth Games in the Steeplechase finals.

In 2008 Adam was British National Champion and Olympic trials winner in the 3K steeplechase. Later that same year he moved into triathlon as a member of the Trigold programme, British Triathlon’s talent identification programme funded by Barrie Wells that aimed to fast-track runners into world-class level triathletes. He was invited to join the World Class Performance Programme in 2010, and training full time in Loughborough, Adam went on to represent GB in the World Championship Series, his best achievement being 4th place in Leeds. In 2017 he went on to record many more top 10 finishes and finished 9th in the World rankings. He achieved his first IRONMAN 70.3 win in Dubai in 2019. Adam now lives and trains in Wales, living with his girlfriend Rhian and two stepsons Harri and Rhys, training with the NTCPW squad in Cardiff.

Richard Baker, CEO of Wattbike, says: “I am absolutely delighted to welcome Adam to the team and for becoming a Wattbiker. We are looking forward to supporting him in the upward trajectory of his triathlon career. Adam is a huge talent; he has an intelligent, as well as dedicated approach to training and racing, and I can’t wait to see what new heights he will hit.” 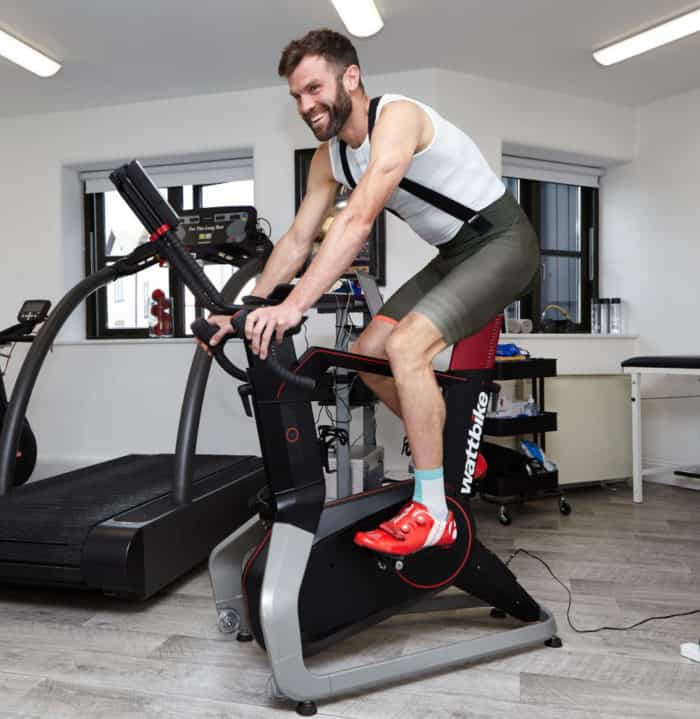