Frankfurt: How to watch the IRONMAN European Championship LIVE

Could the IRONMAN European Championship in Frankfurt set the scene for Kona, as three German long-distance legends go head-to-head on home soil.

The headlines for this race fall on three German athletes racing on home soil. Sebastian Kienle (2014), Jan Frodeno (2015, 2016) and Patrick Lange (2017, 2018) have between them won the last FIVE IRONMAN World Championship titles.

Current weather forecasts suggest that the local temperatures in Frankfurt could reach around 37°c on the run course on Sunday afternoon. This race really will be ‘hot’ in all respects.

For Age-Group athletes, the race offers 80 qualifying slots of the 2019 IRONMAN World Championship AND 100 slots for the IRONMAN 70.3 World Championship later on this year in Nice. The race takes place on the same day as IRONMAN France in Nice. While the race in France has been reduced in distance due to the conditions, but all signs are that Frankfurt will go ahead as planned – and almost certainly be a non-wetsuit swim for all.

Joe Skipper, Sam Proctor and Kimberley Morrison all raced at the IRONMAN North American Championship race in May this season, finishing 4th, 8th and 5th respectively. They are back for more Regional Championship racing action on Sunday. Morrison was just 30 seconds away from a Kona slot in The Woodlands, can luck be on her side this weekend? She will be joined by iron-distance debutant, Sarah Lewis. 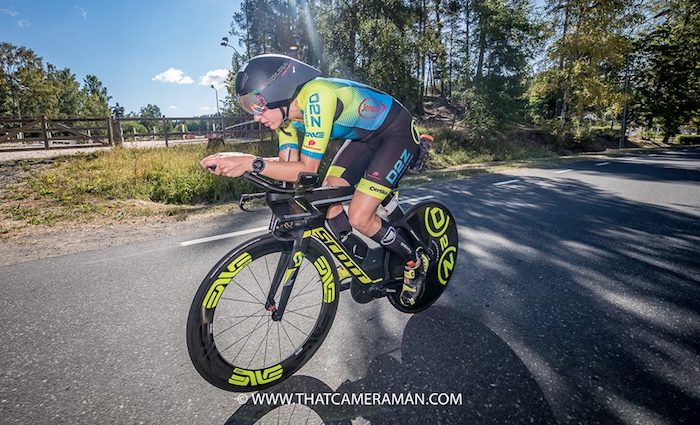 Yes, one (slightly…) annoying parts of the Facebook streaming process, is that because of restrictions on live video length, you will have switch from ‘Part One’ to ‘Part Two’ during the day. This applies whether you are watching on your computer / laptop / tablet through the Facebook page, or directly on  your TV through Facebook Watch. 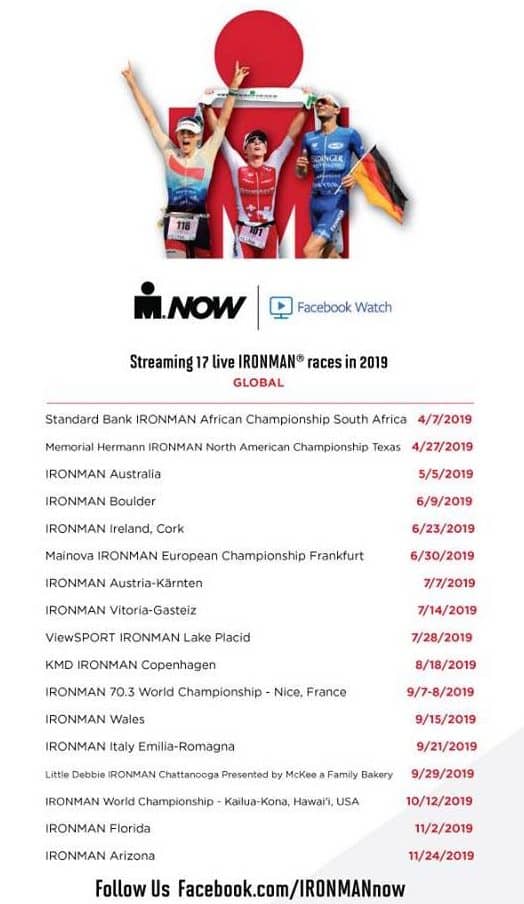