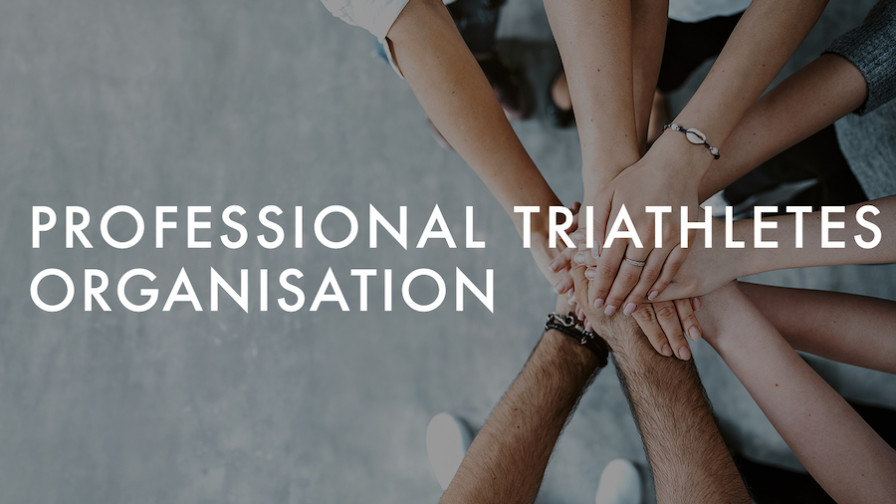 The Professional Triathletes Organisation (PTO) today announced that it has enlisted the talents of multi award winning director and producer Martin Turner to head the broadcast coverage for the PTO’s flagship event – The Collins Cup.

The Collins Cup will bring together the greatest professional triathletes in the world in a team competition to do battle to see who dominates the sport. Modelled after golf’s Ryder Cup, The Collins Cup is a competition among USA, Europe and the Internationals. Each team will consist of 12 professional triathletes, six men and six women. Eight athletes, four men and four women, will earn a place on their respective teams by way of the PTO World Rankings™ System and the remaining four athletes, two men and two women, will be selected by the non-athlete PTO Board Members with advice from Team Captains.

The format of USA vs Europe vs Internationals will add a whole new level of competition and pure excitement and by adopting a proven format like the Ryder Cup with its nationalistic intensity and having a points system that creates drama throughout the race, The Collins Cup will be a compelling live TV event that appeals not only to the fans of endurance sports, but also to the general sports enthusiast.

Martin Turner is no stranger to directing and producing award winning broadcasts. He won Sky Sports their first ever BAFTA for his coverage of England versus the All Blacks. In 2012 he created the world’s first dedicated Formula 1 Channel – Sky Sports F1 – and was awarded Formula 1 Broadcaster of the Year for two years in a row before becoming head of Sky Sports F1 coverage in Europe (UK, Ireland, Italy and Germany) in 2015.

Turner will build on the foundation already laid with the success of the PTO 2020 Championship at CHALLENGEDAYTONA®broadcast which was shown in over 126 countries, including prime time coverage on NBC-Peacock and NBC.

Sam Renouf, Chief Executive Officer of the PTO, stated: “We are thrilled to have Martin join the team as producer for The Collins Cup, bringing his world class experience and broadcast pedigree to the sport of Triathlon. Having delivered award winning broadcasts in globally recognised sports like Formula 1, he has a proven ability to drive innovative broadcast productions and compelling storytelling. This is key to creating a broadcast platform to leverage the excitement, rivalry and drama of The Collins Cup while showcasing the personalities, struggles, determination and achievements of our amazing PTO Professionals to a wider audience”.

Martin Turner, commented: “The sport of Triathlon was born out of the desire to recognise who was the greatest endurance athlete on the planet. Today, the sport has unprecedented levels of engagement but its fans have been starved of quality television coverage. The PTO are changing that by creating world class sporting events like The Collins Cup and elevating the profile and status of these extraordinary men and women who push themselves to the edge of human endurance. It is very exciting to be a part of the PTO’s journey and my aim is to put innovation and world class storytelling at the core of our television product. It is about time that superstar athletes like Alistair Brownlee, Daniela Ryf, Jan Frodeno, and Lucy Charles-Barclay become household names and are recognised by all sport fans for their accomplishments. The time has come for the sport of Triathlon to take centre stage”.