Alistair Brownlee to race in Cagliari, Italy on Saturday

After starting his 2019 racing season with a second place finish at a mechanical-impacted IRONMAN 70.3 Marbella three weeks ago, Great Britain’s Alistair Brownlee will be swapping his Scott Plasma 5 TT bike for a Scott Foil Disc road bike on Saturday. While the third round of the 2019 ITU World Triathlon Series takes place in Yokohama, Japan… Alistair will be racing at the Cagliari ITU Triathlon World Cup event in Italy.

One rung down from the World Triathlon Series events since their introduction for the 2009 season (a year in which Alistair won all five events he started, to become ITU World Champion), Alistair has not raced an ITU World Cup race since since the revised Post-Beijing structure was introduced.

A Sprint distance event, the Cagliari course features a five lap bike route, technical and twisty in parts but without the long hill which was part of the event its debut in 2016, the year the Great Britain’s India Lee took victory. While that original route may have been preferred by Alistair, the current version is perhaps a closer match to what athletes will face at the Tokyo 2020 Olympic Games.

Why race in Cagliari?

Having spoken to Alistair in February (full interview HERE), he said then that racing in Yokohama was not on his schedule but that – as you would expect – a return to racing at his ‘home’ race, the AJ Bell World Triathlon Leeds, was certainly something he was hoping to do.

Having won in Leeds in both 2016 and 2017, he was unable to start last season because of injury. With that race coming up in just over three weeks time on 8th June, getting back into draft-legal race mode makes a lot of sense.

Racing in Italy avoids both extensive long-haul travel and jumping straight back in at WTS level after two years primarily focussed on either Middle distance racing or getting over injuries. It also makes a potential step up to Olympic distance two weeks later at the ETU European Championships in Weert, Belgium, a sensible looking schedule, with a goal of being in the best form possible for Leeds. He is on the provisional start list for that one too.

That’s may take at least. If this was Boxing (a sport I also follow closely), they would be referencing good match-making and seeking to get rid of any ‘ring rust’. 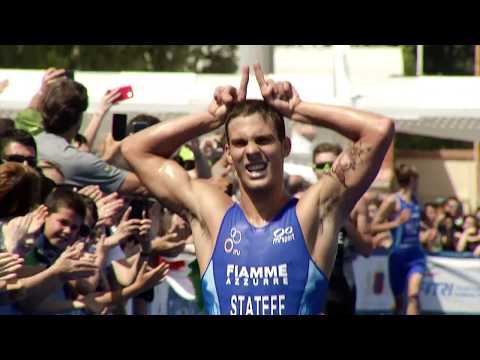 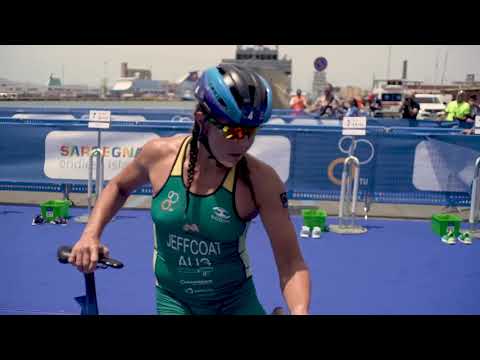 Who else is racing?

Cagliari sees the welcome return to racing – wearing bib #1 – of Jodie Stimpson. We are so used to seeing Jodie racing from all season, that a debut in May is highly unusual. Hopefully it will be the start of a good year in what will be the beginning of another tough battle to secure a Tokyo 2020 Olympic Games qualifying slot. Training partner Sophie Coldwell – fourth recently in Madrid – starts only her second race of 2019 too.

The Italian duo of Dalian Stateff and Davide Ucellari took first and third last year and both return to Sardinia.

The Twitter post below [UPDATE – Confirmed now] that the race will be streamed live for subscribers to the ITU’s TriathlonLIVE (www.TriathlonLIVE.tv) service. (An annual subscription really is well worth the money for any triathlon fan). 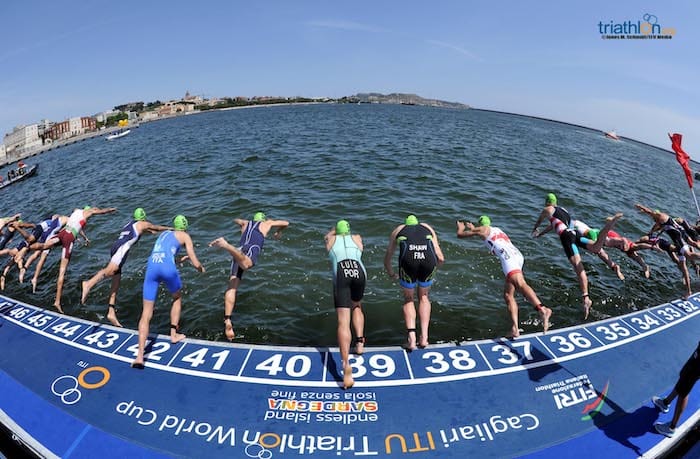