Check out all of the key triathlon action on what was a massive weekend of sport generally, in the Weekend Roundup. ETU / ITU / IRONMAN (and British success) all feature

That was quite a sporting weekend.

Given that even the finish to the Men’s Wimbledon tennis final (a stunning fifth set tie break), was still massively trumped in excitement by the Cricket World Cup (Super Over, anyone?!), then even the most ardent swim/bike/run fan would have to admit that triathlon was a little down the pecking order in terms of headlines this past weekend. Despite all that, we still want to keep you up to speed with the Weekend Roundup!

I’ve already covered several of the major events of the past weekend in separate report, but there were several more worthy of note too. A reminder of those that have been covered and links to all of the reports below, and a tour around several more of note too below…

“The toughest IRONMAN on the circuit” seems to be the feedback from a significant proportion of athletes racing in Bolton this past weekend, thanks to the new bike course in place for the first time in the 11th edition of the race.

An emotional home town victory for Eneko Llanos (ESP), with Heather Jackson (USA) producing another impressive display. Plenty of success for British Age-Group athletes too. Check it all out HERE.

The in-form Radka Kahlefeldt (CZE) built a two minute lead in the swim over the field (including Great Britain’s Susie Cheetham), following which the Brit produced a fantastic ride to return the favour (with interest), and start the run with a two minute lead of her own. Cheetham ran well (1:23:57), but Kahlefeldt powered back to the front to secure another win, courtesy of a 1:19:46 half marathon. Two weeks until IRONMAN Hamburg (and with Kona long since secured), she’s in a good place and certainly seems to have enjoyed her week in Kazakhstan.

The men’s race saw Nils Frommhold (GER) and Mattia Ceccarelli (ITA) arrive at T2 together with a lead of more than three minutes, the German then running to victory.

Sprint finishes were the order of the day in Hungary for the annual ‘Tiszy’ festival – you can see just how close in the video highlights that we have online HERE. Plenty of Brits racing too, with Barclay Izzard (5th) and Gordon Benson (6th) leading the way. 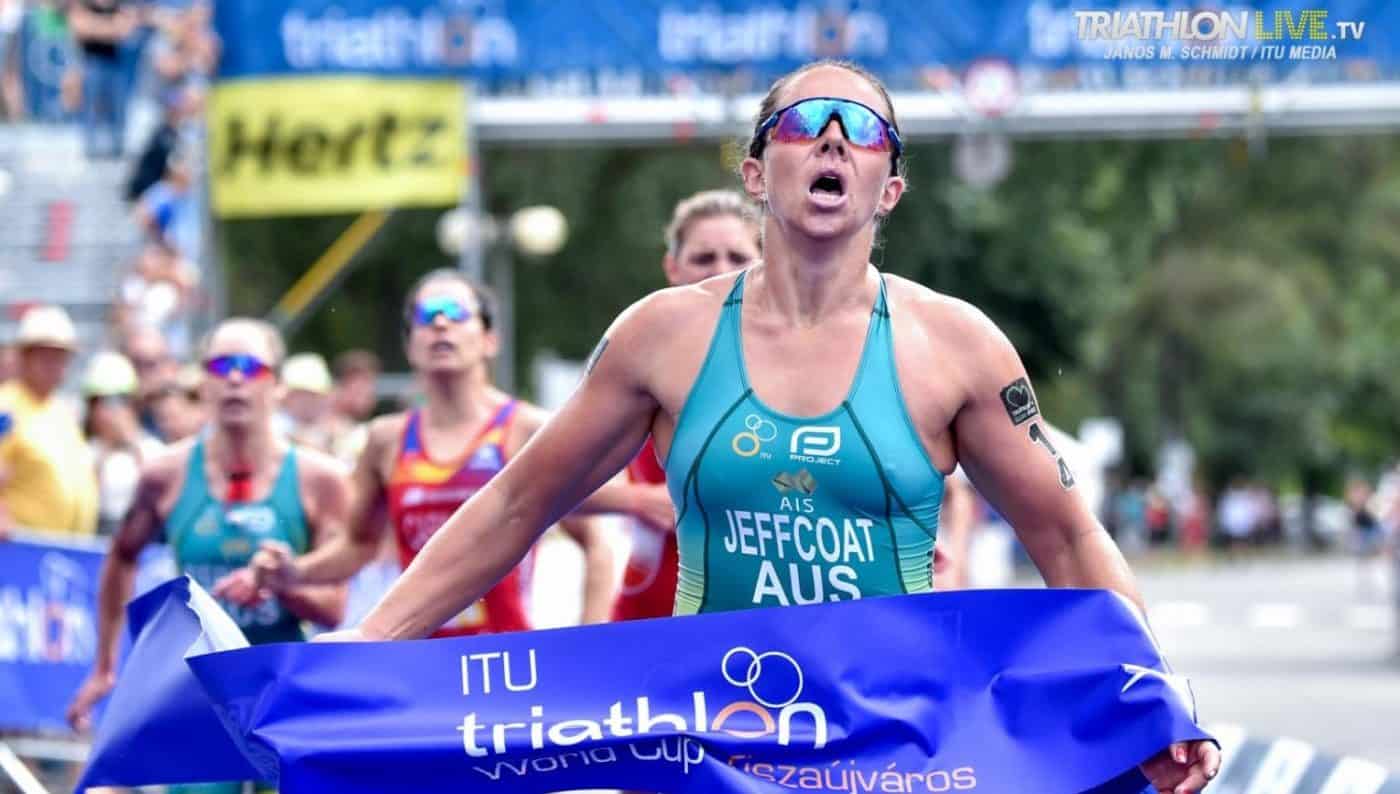 Second in the U23 Triathlon World Championships last year, celebrated his 22nd birthday a couple of days previously and return to racing from injury to take an ETU Cup Gold medal in Estonia.

A nice way to make his return to racing after 8-months away with injury.#PoweredBy4iiii#savingwattswithLimar pic.twitter.com/24rOvKRvph 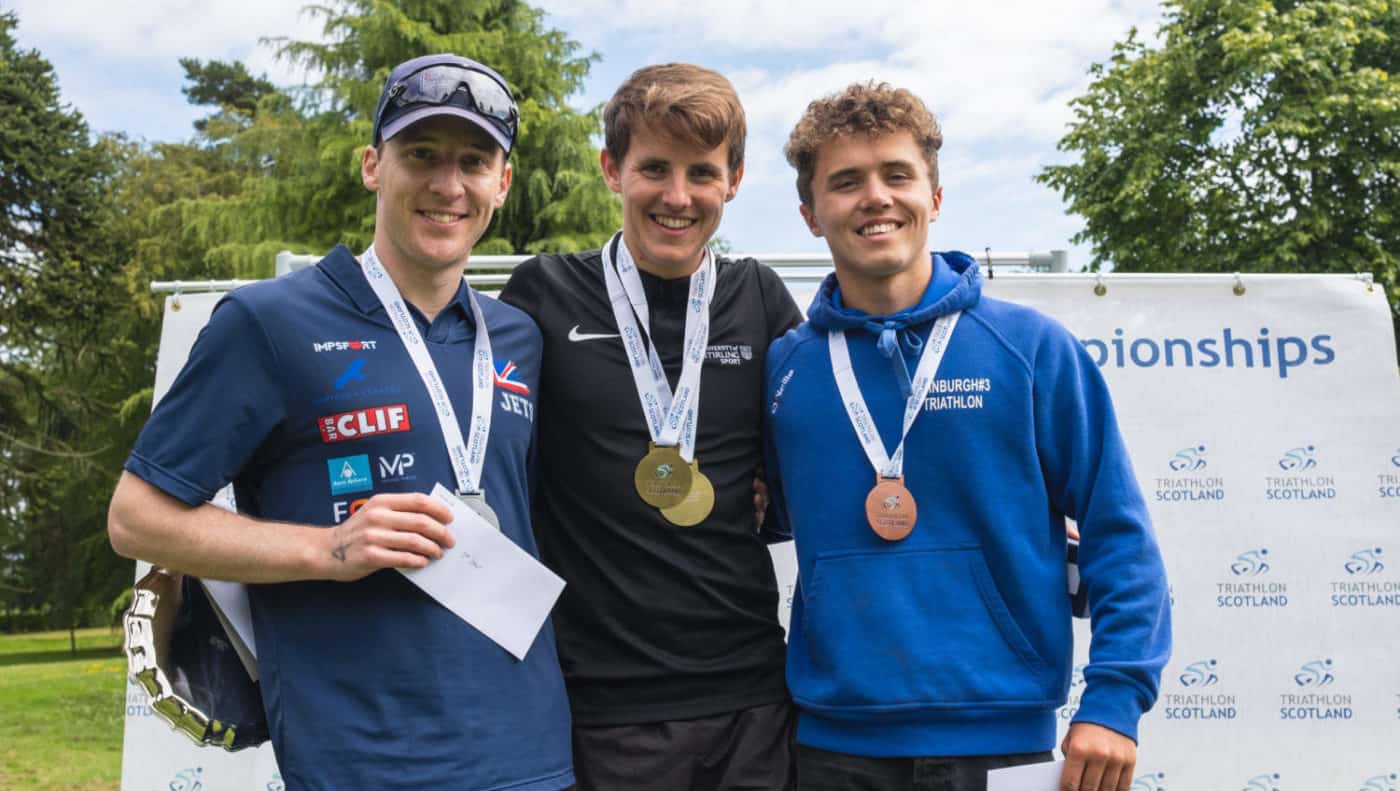