While I enjoyed perfect condition for training in London over the weekend, athletes are the debut of IRONMAN Ireland in Cork woke up earl, but perhaps not to bright, to look out of the window and know that they had a very tough day ahead.

That race – featuring Alistair Brownlee – was just one highlight of the past weekend however. Check out all the key headlines here in the Weekend Roundup.

A debut race, a first time over the long distance and victory plus Kona qualification achieved for Alistair Brownlee. Quite a day weather wise though, with the swim cancelled and a DNF rate way above the norm. If you watched the coverage, that’s perhaps not surprising given the conditions.

Switzerland’s Emma Bilham was not making her IRONMAN debut – but she did achieve her first IRONMAN win. What’s more, she looked fabulous on the run doing it.

CLICK HERE FOR THE FULL REPORT FROM IRONMAN IRELAND

Great Britain’s Holly Lawrence can go one better than that even – her win making her the holder currently of the Middle East, North American, Asia-Pacific and European Championship titles. A great day too for Fenella Langridge – her best race ever – to make it a British one-two.

Some great British Age-Group reports too, with a third consecutive M45-49 win for Clive Kennedy-Burn. Will he be able to make it three consecutive World Championship titles too? Maybe, but at least one other Brit wants to beat him to that. Check out the extended reports from Denmark on these links.

CLICK HERE FOR THE FULL ELITE REPORT FROM ELSINORE

SEE HOW THE GB AGE-GROUP ATHLETES PERFORMED ON THIS LINK

After Huatulco (Mexico) and Nur-Sultan (Kazakhstan), the ITU World Cup moved to Belgium, where Great Britain’s recently crowned ETU Triathlon European Champion, Beth Potter was hoping to go one better than her Silver medal 12 months ago. Alas, a puncture put an end to that target.https://www.instagram.com/p/BzEOYmRHO_e/

The race wins went to Tayler Reid (NZL) – who was second last year – and Lisa Tertsch (GER), both topping a World Cup podium for the first time. Check out the highlights video from both races below. 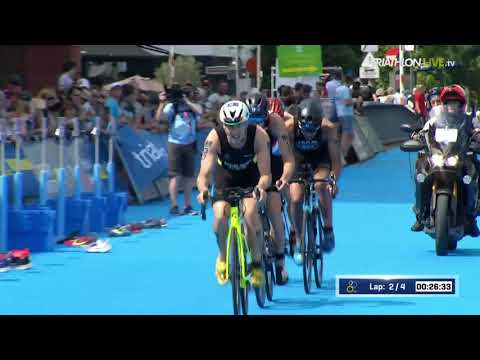 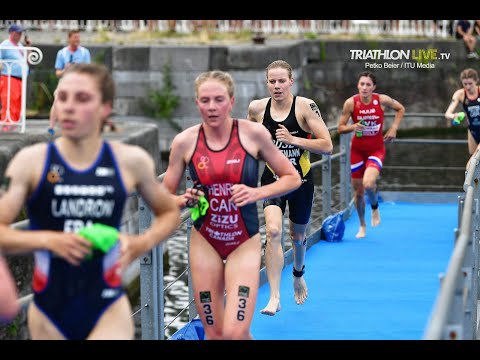 Sunday’s Cardiff Triathlon had live streaming, the latest round of the British Triathlon Super Series.

With already mentioned one ‘Cook’ (Bethany) above, and in Cardiff it was older sister Chloe who was leading the way. Leading out of the swim, she built a race winning lead of almost a minute and a half starting the run, eventually taking the win 22 second clear of Issy Morris, who closed with the fastest run split of the day, with Sophie Green completing the podium. 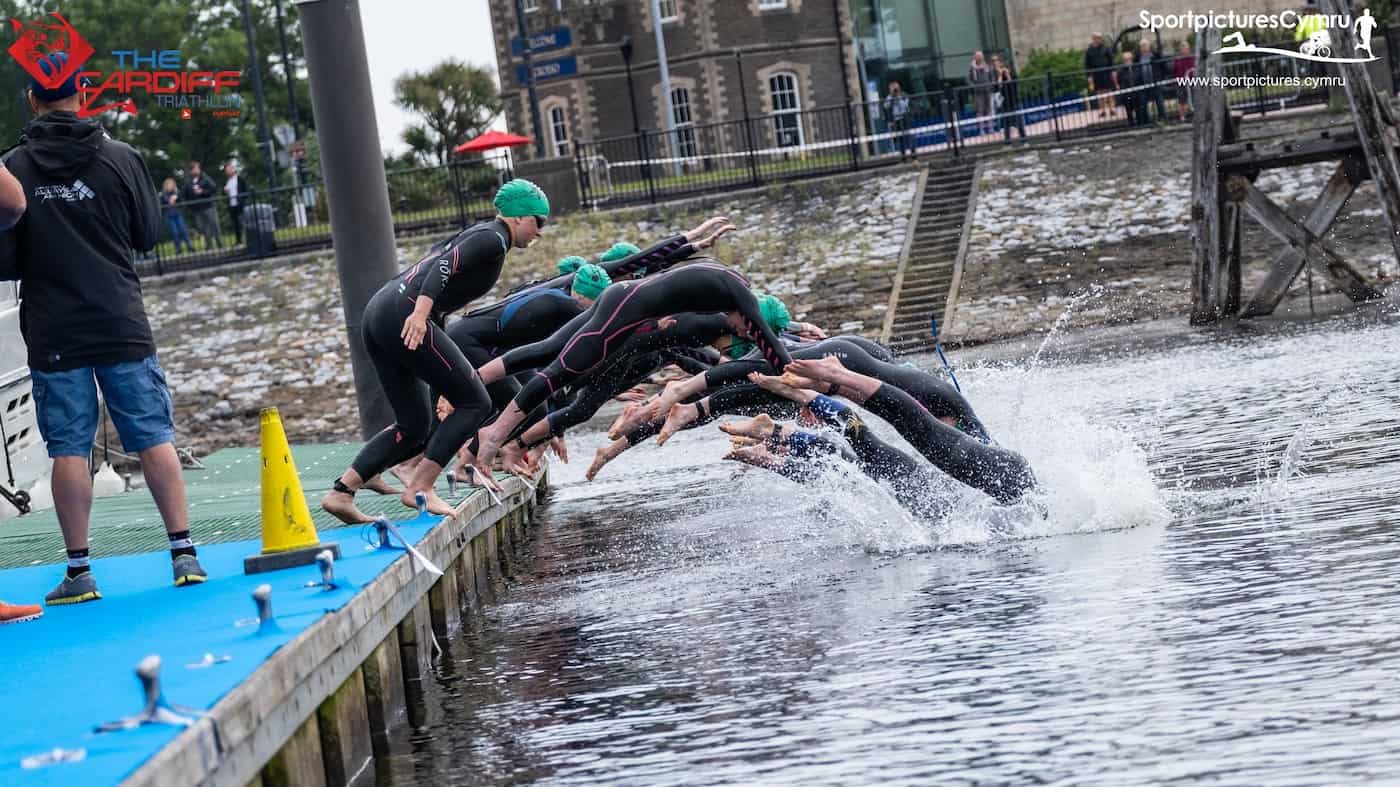 The men’s race was a close battle throughout, with the speedy Marcus Day leading the way in the water. A group of nine athletes escaped, which included Blenheim Palace Triathlon winner, Harry Leleu. There were still four athletes in close contention halfway through the closing 5km run – Day, Leleu, Guy Evans Haggerty and Cameron Main, but it was Leleu who had the closing speed to pull clear, the podium completed by Main and Evans Haggerty. 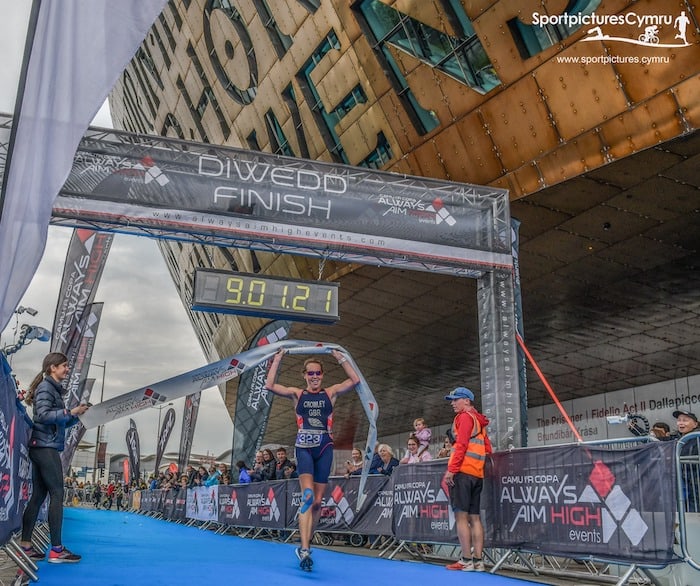 Full result from Cardiff can be found HERE.

We’ve got a full report coming very soon from the debut of the Yorkshireman Triathlon, from which we’ve heard lots of great feedback on the debut of a new full and half distance event based at Newby Hall. Keep your eyes peeled for that one very soon! Full results HERE.

The extensive listing of events and results from the Cholmondely Castle Triathlon can be found HERE – including amongst them middle distance (‘Gauntlet’) wins for Harry Boscawen (Serpentine) and Kate Mactear (Huxlo Bike Science).