Another new adventure for Tim Don as he signs up to race the 2019 Patagonman Xtreme Triathlon in Patagonia, Chile in December

It’s only been held once, but the Patagonman Xtreme Triathlon (www.patagonman.com) in Patagonia, Chile has already built a reputation that other events might struggle to match after several decades of history, such was its impact and the feedback of athletes from its debut in December 2018.

You can read about that event HERE – and get the personal report from the inaugural women’s champion, Lucy Gossage, HERE, which she described as the “experience of a lifetime”. So good, she’s already confirmed she will be back later this year.

One other high profile British athlete who will also be there is Tim Don. Given everything that Tim has had to suffer during his “Man with the Halo‘ recover from a broken neck, somehow an Xtreme Triathlon seems quite an appropriate addition to an already extensive sporting C.V.

Second at the Cannes International Triathlon over the weekend, 2019 already looks set to be a varied year for Tim, with – alongside his IRONMAN and IRONMAN 70.3 ambitions – news already announced that he will be part of the British Triathlon Paratriathlon Squad as a Guide.

When you’ve already won World Championship titles at Triathlon, Duathlon and Aquathlon, earned two Bronze medals at the IRONMAN 70.3 World Championships and been to three Olympic Games, finding new things in the sport can be tough… but he’s still managing to do just that, and good luck to him.

To find out more about the event, a fabulous half hour documentary has just been released which is well worth setting aside time to enjoy.

You can watch the film in full 4K quality through the new (pre launch) endurance sports tv app (www.endurancesports.tv).

You can download the app and watch the documentary on all of the following platforms: 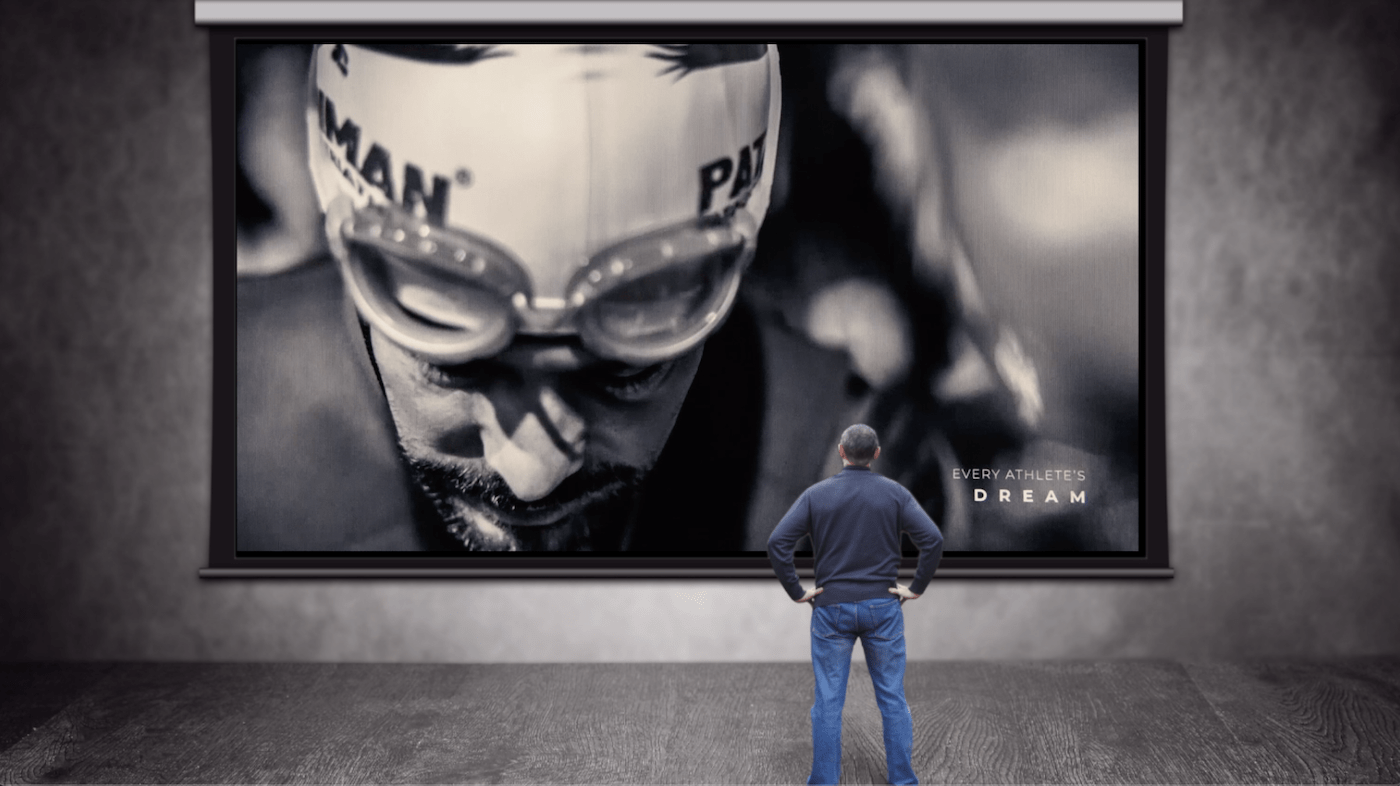