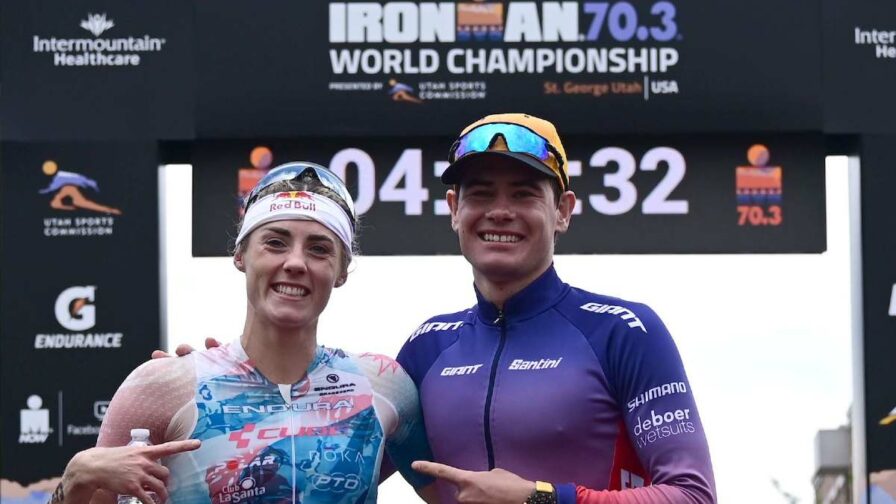 Super League Triathlon heads for California this weekend with a quartet of big guns adding yet more star power to the 2021 Championship Series.

Charles-Barclay, Iden and Blummenfelt head straight on to Cali from St George, while Duffy returns to action after following up her Olympic victory with another WTCS title in August.

The additions of Blummenfelt and Duffy mean all six medal winners from the individual events in Tokyo will race from the shores of Zuma Beach.

Malibu concludes a hectic month with four huge events on the back of London, Munich and Jersey.

Jess Learmonth heads the women’s standings after an imperious clean sweep so far, while the men have spread the wins around. Hayden Wilde nicked a thriller in London, Vincent Luis prevailed in Munich and Alex Yee pipped Jonny Brownlee in a race for the ages on Jersey last Saturday.