In recent weeks – as we’ve done for many years here on the pages of TRI247 – we’ve been highlighting a few names familiar to the triathlon world, performing well through the domestic cross country season.

It’s not all mud at this time of year however, and I spotted a few impressive results from this past weekend on the road. Here are a few of note…

Winner of the 2019 British Middle Distance Championship (HERE), Will Munday (Swansea Harriers) won in Gloucester on Sunday in a time of 1:09:57 for the Half Marathon. Full results HERE.

Gill of course completed what I called an Age-Group Grand Slam when winning her division in Kona in October, while Zoe Smith is another talented IRONMAN athlete and Kona finisher – she was the second quickest female amateur at IRONMAN Wales in 2017 and recorded a swift 9:56 at IRONMAN Copenhagen last year, among several notable results. 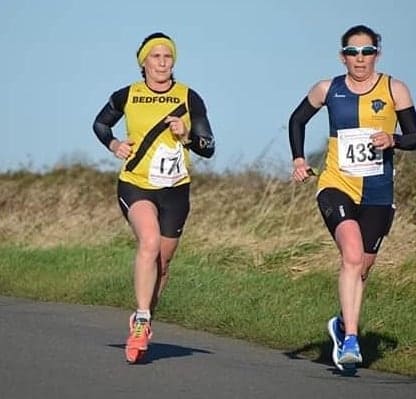 At the same event, twice Kona podium finisher Paul Lunn (Helpston Harriers) – who was part of the Specialized Zwift Academy Triathlon Team in 2019 – maintained his #fasterwithage hashtag, finishing sixth overall (1st MV45), his fastest run at a race he has run many times before: 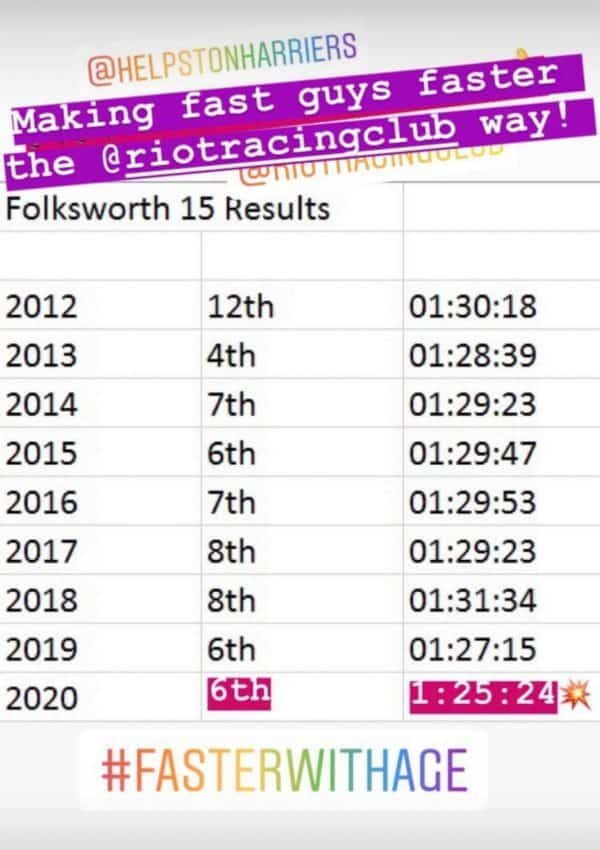 Of course, with events on all over the country, it’s all but impossible to keep up to date on every result, so if we’ve missed anything else of note from the triathlon-community over the past weekend, drop me an email via [email protected], and I’ll get the details updated for you.