What’s on this weekend?

A few more events on the calendar this weekend – including the start of the GB Age-Group qualification events for 2018. Here’s the weekend preview.

The weekend preview: New Zealand, Australia, Italy and Grafham Water are among the venues to keep an eye on this weekend. Here are a few names and facts to look out for…

Better known as “The world’s most scenic long distance triathlon”, this years edition of Challenge Wanaka has a slightly different look, as this years Pro race will be the half-distance race (the ‘full’ does remain, as an age-group race). Two weeks before IRONMAN New Zealand, it’s a quality Pro field, headlined by the reigning IRONMAN 70.3 World Champion, Javier Gomez.

Great Britain’s Joe Skipper is lining up for this one and has been training out in New Zealand for a couple of weeks already and will relish the opportunity of measuring himself against one of the absolute legends of the sport. Defending champion (over the full distance), Dougal Allan (NZL) will wear #1. He is one of the very best in sport on the bike – and based in Wanaka, he will know every single aspect of the course, having won for the previous two years. Dylan McNiece (NZL) will likely set the pace along with Gomez in the swim, which should leave plenty of work for the uber-bikers to chase! 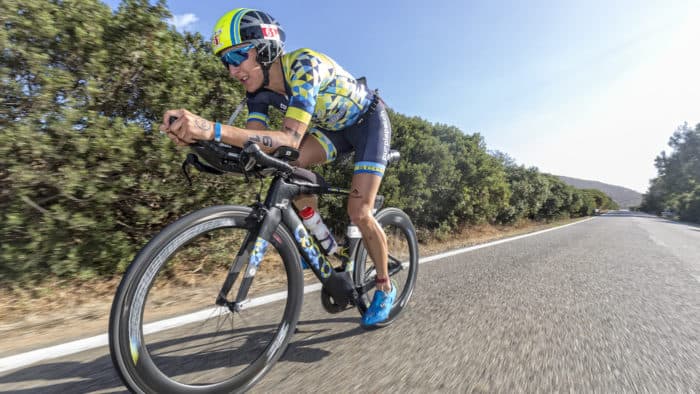 Another Brit racing – who has a long history at this race – is Laura Siddall. Always one of her favourite events, Laura has finished second over the full distance in 2015, 2016 and 2017. Can she finally reach the top step in Wanaka? She’ll certainly have her work cut out with Annabel Luxford (AUS), Amelia-Rose Watkinson (NZL) and a returning to Pro action Gina Crawford (NZL).

Also in the Pro ranks from Great Britain is Debbie Greig. If you don’t recognise the name initially, last year (pre-wedding!), that is the Outlaw Half Holkham winning Debbie Moore. winner of the Scottish National Standard Distance Championships for the past two seasons. Expect her to feature up at the front of the swim.

The M-Dot tour returns to the schedule this week in Victoria, Australia. The start-list is an almost exclusively Aussie affair. For the women, the stand-out names are multiple 70.3 World Champion Melissa Hauschildt and ITU LD World Champion, Sarah Crowley. Crowley had a stunning season in 2017, winning the IRONMAN Asia-Pacific Champs in Cairns, the IRONMAN European Champs in Frankfurt and then finishing third in Kona too, to add to that ITU World’s win.

One thing you can be sure of in a race which features a depth of quality Aussie men is some seriously fast swimming – and with Josh Amberger (second last year) and Sam Appleton (2017 winner), nothing will change this time around. 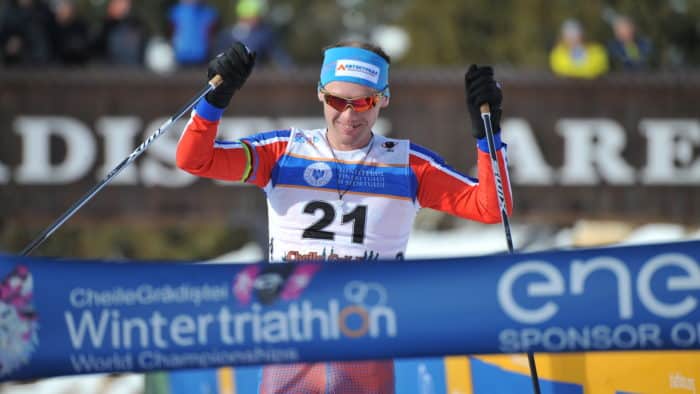 The first of a long season of ITU/ETU qualifiers begins this weekend at Grafham Water with the NiceTri Events organised Anglian Water Duathlon. The event is a qualifier for both the 2018 ITU World Champs and 2019 ETU European Champs, which will no doubt attract plenty of athletes looking to secure double qualification in one hit.

A few other domestic events coming up too – the latest in the F3 Events Duathlon Series at Dorney Lake (Saturday), the Ashbridge Duathlon from Active Training World and aquathlon events at Halesowen and Taunton Deane.