It’s an extreme weekend ahead, or rather, it’s an Xtreme one. All in search of the mythical black t-shirt, the Norseman Xtreme Triathlon headlines Saturday’s racing this weekend – could there be a first ever British winner?

Check out the details of that and all of the key events taking place this coming weekend below.

From its 2003 debut, when 21 men (literally) ‘jumped ship’ into the Hardangerfjord to begin the first edition, the Norseman Xtreme Triathlon has quickly developed into one of the most iconic and revered events in the sport. It has also been the catalyst for the development of the ‘Xtreme Triathlon’ series of events around the world, all developed with more than a reference to the elements that have continued to hold the Norseman in such high esteem, now falling under the XTRI World Tour umbrella.

The Duracell Bunny has won 13 iron-distance races (including her last seven starts over the distance), British and European Championship Gold. Second at the Zofingen ITU Powerman Long Distance Duathlon World Championships, can the ‘retired’ (!) athlete add a World Championship to that C.V. too?

You can follow the event live, via the race website (HERE) – note, Norway is one hour ahead of the UK.

The second edition of IRONMAN Talinn on Saturday will be a Women’s Pro race only, featuring a prize purse of $30,000 ($6,000 for the winner) – and perhaps just as crucially, two slots for the 2019 IRONMAN World Championship in Kona. Only Copenhagen and Mont Tremblant (one slot each) remain after this weekend, so we really are in last chance saloon for athletes who are hoping to be spending early October on the Big Island. 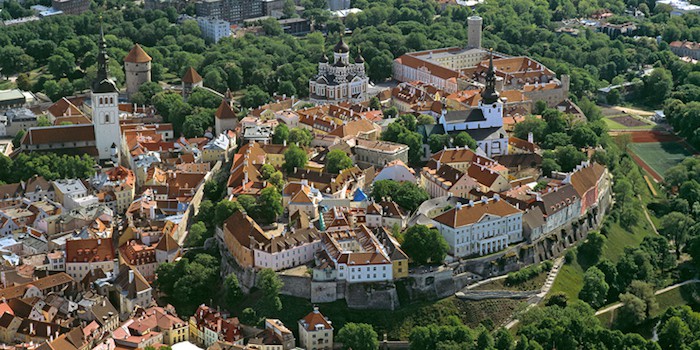 Significant British interest too with the return to racing of Corinne Abraham (winner in 2018 at IRONMAN France and IRONMAN Kalmar), plus Outlaw Half Holkham winner, Kimberley Morrison. They start as #1 and #2, and given both would likely take those qualification slots, a one-two finish would suit both (even if they may disagree on the order!).

Morrison missed out on Kona qualification at IRONMAN Texas this year by just 29 seconds, and a puncture-impacted DNF at IRONMAN Frankfurt derailed the back-up plans she had for her debut in Hawaii. Perhaps Sunday will be third time lucky? Fingers crossed.

For anyone else, a lack of racing may leave you with doubts over Abraham’s prospects, but she’s been in this situation many times during her career and, typically, if she makes it to the start line of an IRONMAN then she performs consistently well.

The build-up to the Tokyo Test Events in a couple of weeks time mean that the ETU/ITU calendar is relatively light before then, the main British interest this weekend being in Malmo for the latest ETU Sprint Triathlon European Cup race. The British athletes racing are for the Men, Iestyn Harrett, Grant Sheldon and Jimmy Kerhsaw. The GB women are Sophie Alden, Zoe Thomas, Kate Waugh and Jenny Manners. 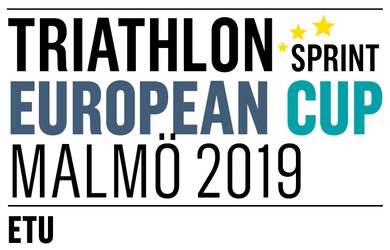 Two days of racing in the town of Prachatice this weekend, including another (!) new format of multisport racing on Sunday. Saturday is the XTERRA Euro Champs in typical 1.5km / 35km / 10.5km format, while on Sunday the top 20 Elite athletes, Male and Female, will return for the debut of XTERRA Short Track, the off-road interpretation of 20/20 cricket / Super League Triathlon and similar ‘shorter / compact’ formats of other sports. Jacqui Allen, Nicole Walters, Bella Bayliss, Doug Hall, Stephen Bayliss and Alex Rhodes are all due to be racing.

Doug Hall’s thoughts on the introduction of XTERRA Short Track are HERE.

Following on from Bali, Indonesia (March 2019) and Poznan, Poland (June 2019), the final qualification race of the Super League Triathlon season will take place in Ottawa, Canada this weekend. The qualifier series provides athletes with a route to secure one of the ‘Golden Tickets’ to be be part of the SLT Championship season 2019/20, which will kick-off in Jersey at the end of September.

In Canada the athletes will be racing over the Enduro format on Saturday, followed by an Eliminator on Sunday.

Olivia Matthias and Chris Perham secured their Super League Triathlon starts in Poznan, and the Ottawa entries include Jersey’s Oliver Turner who raced in the 2018/19 Championships season. Some quality names on the list too, including Charlotte McShane (AUS), Paula Findlay (CAN), Ryan Bailie (AUS) and… ‘Jessey The Elf’ (CAN). Honestly, would I have made that up?! 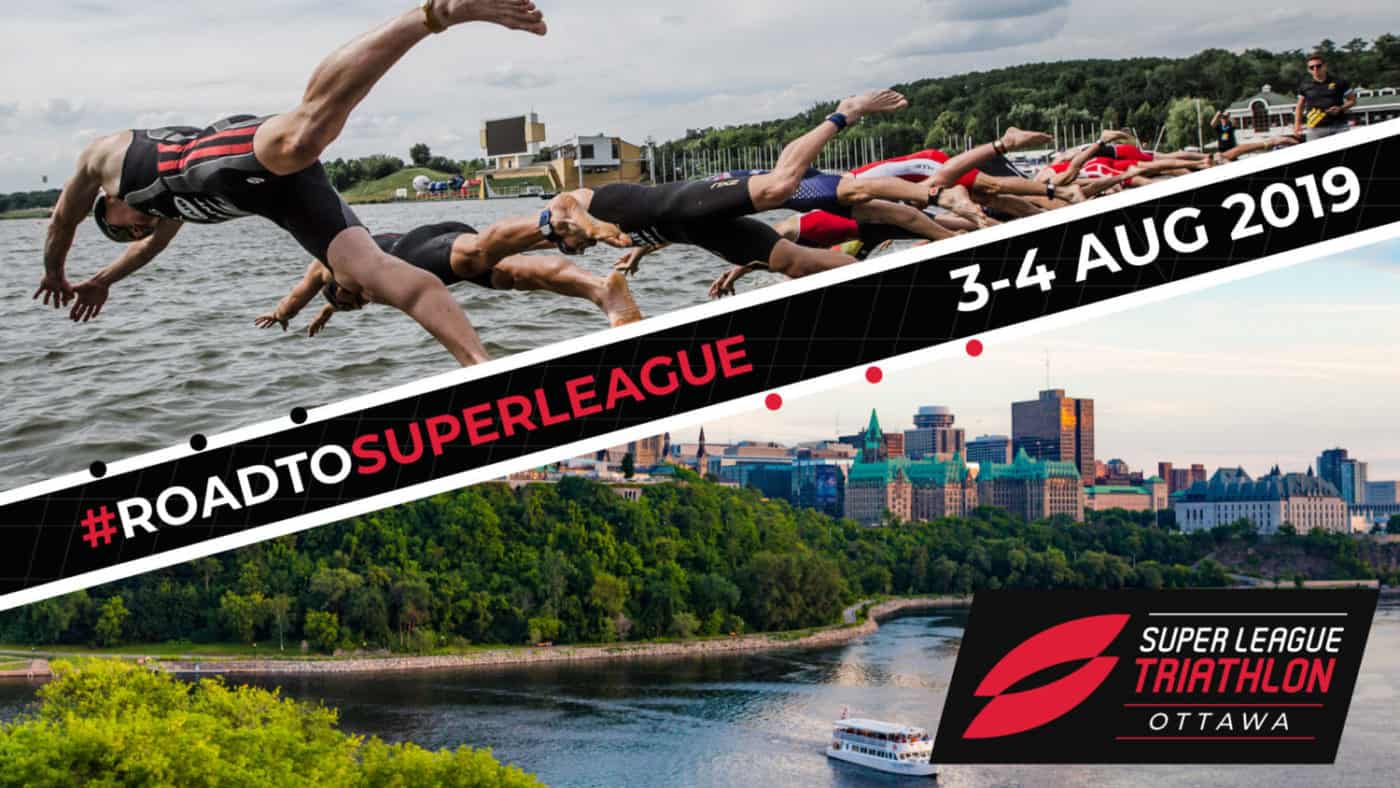 No Championship or Age-Group qualifiers this weekend, but the latest round of the British Triathlon Super Series will be held at Parc Bryn Bach in Wales, the Tri in Tredgar event.

There are several Middle Distance events this coming weekend, the Cleveland Steelman on Saturday (DETAILS), the Cowman at Emberton Park near Milton Keynes (DETAILS) and the Cotswold Classic, a repeat of the popular early season Cotswold 113 event (DETAILS).

Quite possibly the biggest event for triathletes this weekend might not even involve swimming or running, with the Prudential RideLondon-Surrey 100 set to see many multisport athletes enjoying the closed roads of London amongst the 10’s of thousands of entrants. I’m just one of them – and hoping the weather is a great as it was when I last rode in 2015.

Wherever you are this weekend and whatever you are doing, have fun, good luck and be safe.